A bloomin’ scandal has rocked one of Sydney’s most exclusive suburbs, as a young florist to the rich and famous is charged with fraud and accused of leaving a string of unpaid debts about town.

Brennon Mrzyk, 25, arrived in Sydney’s ritzy suburb of Double Bay two years ago and took over a prime site in the exclusive Ferrari and Bentley-studded shopping strip for his floristry business, Mr Flamboyant.

Originally, Mrzyk charmed local businesspeople who viewed the young Tasmanian as ‘just the sweetest guy’ for his quick wit and charm. Wealthy customers flocked to his store.

However, it all came crashing down last month as Mrzyk faced court charged with alleged credit card fraud and he was kicked out of his high street shop accused of failing to pay a $33,000 unpaid rent bill, which he disputes.

For his part, Mrzyk claims he faced an orchestrated attempt by locals to bring him down after he split up with his partner.

Brennon Mrzyk, 25, (pictured) florist to Sydney’s glitzy rich and famous, is at the centre of a neigbhourhood stoush over alleged unpaid debts and a fraud charge 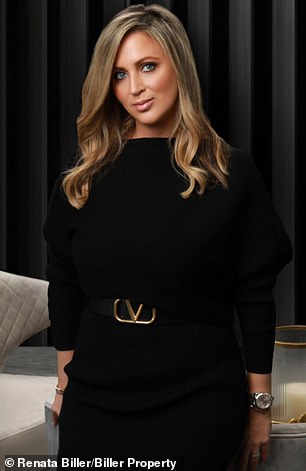 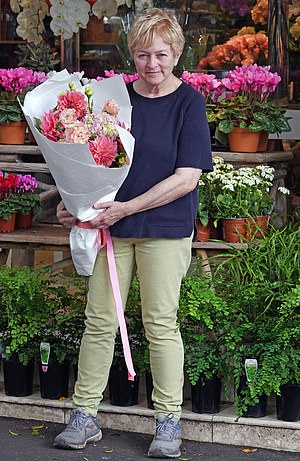 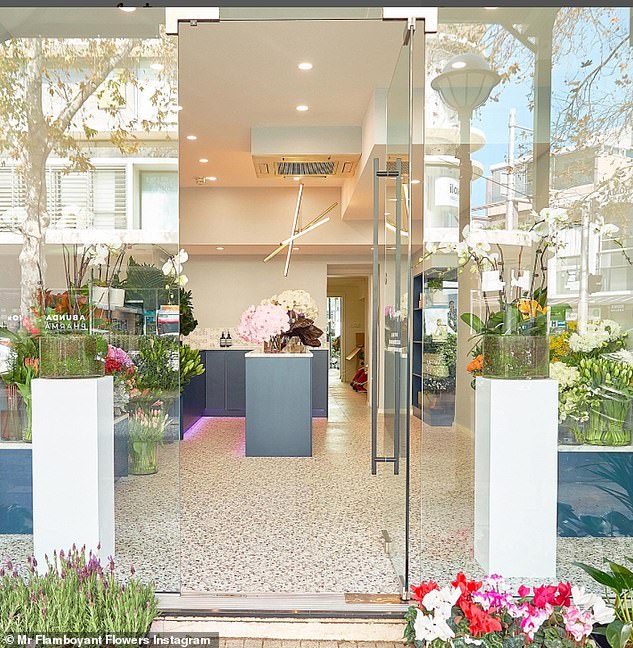 Mrzyk’s store, Mr Flamboyant, before it was cleared out recently

Now furious locals are hitting out at the handsome young florist as a series of allegations are levelled against him, and his shop is cleared out.

Mrzyk was charged last November with the offence of dishonestly obtaining financial advantage by deception, after a five-month-long investigation into fraudulent transactions on the credit card of Cole Hair Studios owner Mariah Rota.

Mrzyk is planning to fight the charge in court.

‘We’re a village here and we all try to support each other so when a new young florist came in, we were keen to give him a go,’ Ms Biller said.

‘The hairdresser next door said he was amazing so we started getting flowers for the office from him – but a while later… some transactions (allegedly appeared) on our accounts which were not ours.’ 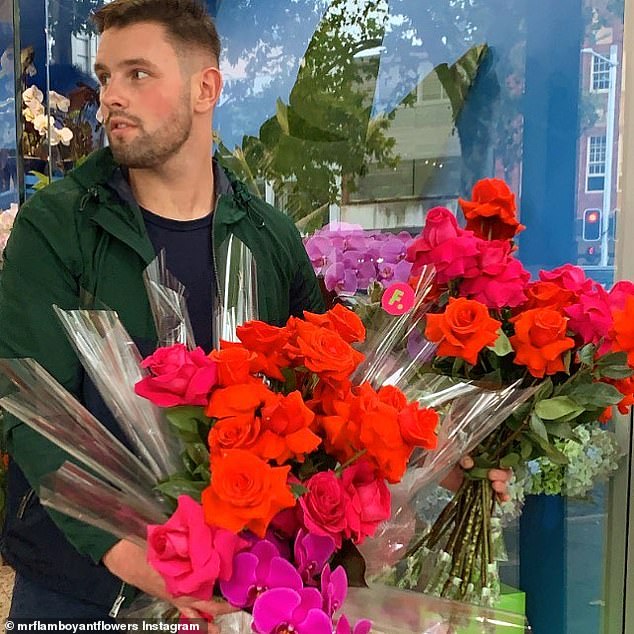 Mrzyk allegedly left a string of debts across the city, with one florist admitting the Tasmanian could be attacked if he set foot in Sydney’s flower markets after he allegedly ran up unpaid bills

Separately Mrzyk is also accused of leaving a string of debts across the city and failed business deals.

One delivery man worked flat out for Mrzyk on Valentine’s Day delivering roses to the rich and famous in Sydney’s Eastern Suburbs and claims he was left penniless.

Disability pensioner Frank, who asked for his surname not to be used, says he is now desperately trying to contact all the clients he made deliveries to in the hope they can help recoup the $372 he claims he’s owed.

‘I drove for nine hours straight delivering 28 bunches of flowers on Valentine’s Day for him,’ Frank told Daily Mail Australia.

‘The warning signs were there from the start,’ he revealed. ‘There were heavies at the door once for unpaid bills at the flower markets.  He seemed like the sweetest guy.’ 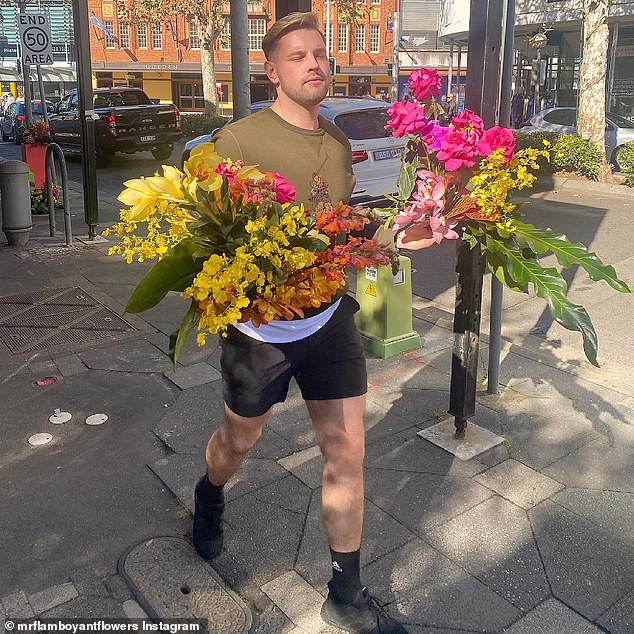 An ex-partner of Mrzyk had his suspicions something was not right. He revealed: ‘It was all about looking like a success.

‘He was always very determined and driven by looking like he was very successful.

‘He could have had a very successful business. Everyone was gunning for him and supporting him.’

Rival florist Louise Jennings of neighbouring Mandalay florists revealed she had actually employed Mrzyk for just one day when he first arrived in Sydney.

‘He turned up three or four years ago and asked for some shifts …. He didn’t even put enough water in his vases for the flowers.  It was just amateurish.’ 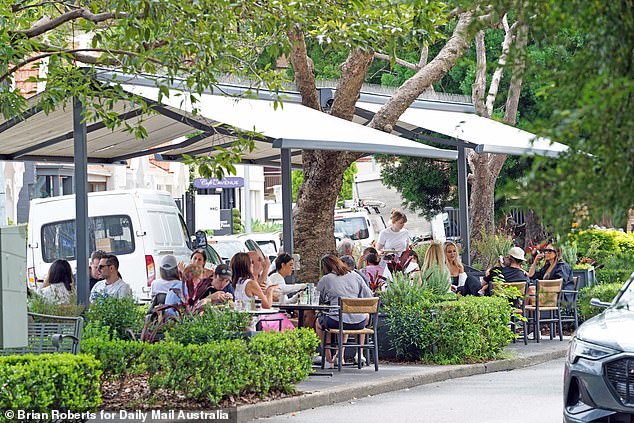 In a statement to Daily Mail Australia, Mrzyk claimed he faced an orchestrated attempt by locals to bring him down after splitting up with his partner.

‘I’ve been in business more than five years now,’ he said. ‘And one thing I’ve learnt is don’t mix with fake a**e bitches.

‘I’m a good person, and always have been. I always put people first and was generous at the best of times and the right people who know me, know that.

‘Everyone makes mistakes. I have a very successful business and we will continue to rise above this. I have a beautiful team of staff and we are about to open a new premises.’

Mrzyk denied his charge of dishonestly obtaining financial advantage by deception at Downing Central Local Court last month. He will return to court in August.