The Brewers (92-67) began the night a half-game behind the Chicago Cubs for first place in the NL Central and 3 ½ games ahead of Colorado for the top wild-card slot.

The Cardinals (87-71) entered a half-game behind the Rockies for the final wild-card berth. Both the Cubs and Rockies played later games.

Milwaukee now returns to Miller Park to take on the lowly Detroit Tigers in the three-game series starting Friday to end the regular season. The Cardinals travel to the Cubs for the three-game set. 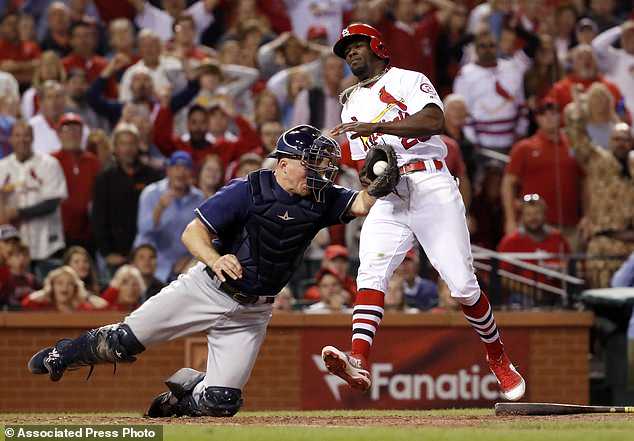 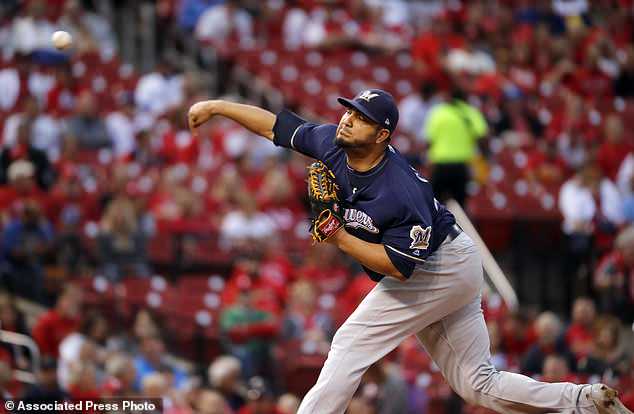 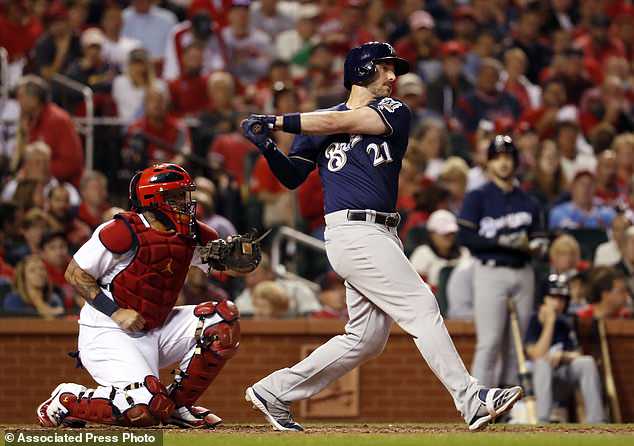