They share two teenage daughters and remain on good terms despite the breakdown of their marriage in 2006.

And Brian McFadden demonstrated his playful relationship with Kerry Katona, as he shared a snap of the singer pretending to strange his girlfriend Danielle Parkinson in a cheeky backstage snap.

The Boyzlife singer branded Kerry, 37, his ‘evil ex-wife’ as he posted the shot of her dressed up as the terrifying evil Queen Carabosse before her performance in Sleeping Beauty.

Cheeky: Brian McFadden demonstrated his playful relationship with ex-wife Kerry Katona, as he shared a snap of the singer pretending to strange his girlfriend Danielle Parkinson in a cheeky backstage snap

The brave 37-year-old captioned the jokey shot: ‘When the love of your life meets your evil ex-wife!’

And Kerry seemed more than happy to play along with the tongue-in-cheek photo, flashing a mock snarl at the camera as she pretended to choke a squealing Danielle.

Former Westlife singer Brian married Kerry in 2002, and they have daughters Molly, 16, and Lilly Sue, 14, together. They split in 2004 and divorced two years later.

Brian was then married to Irish model and DJ Vogue Williams from 2012 until 2015 – and has since found love with Danielle.

Meanwhile, Kerry has moved her children into the house of her Real Housewives of Cheshire pal Ampika Pickston following the breakdown of her marriage to George Kay. 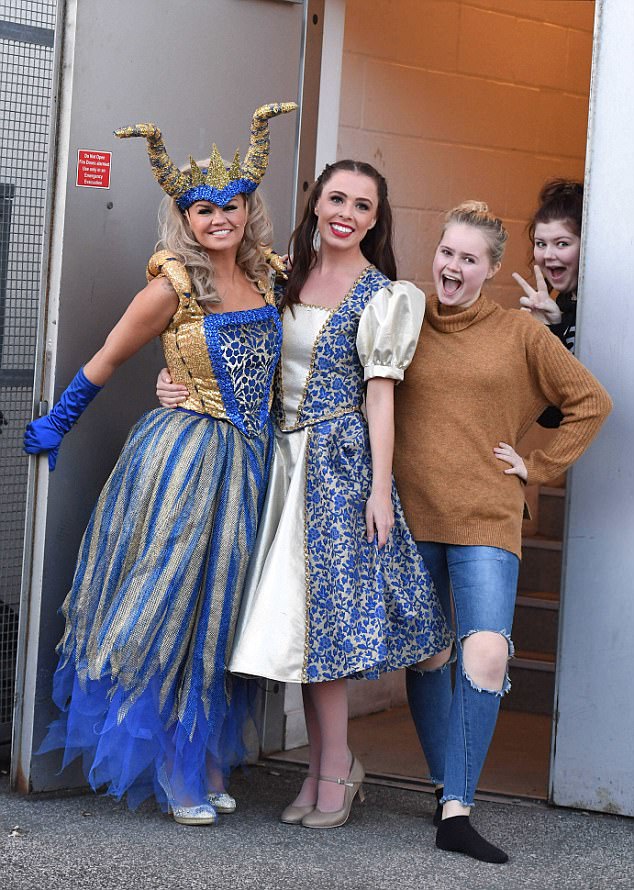 Family affair: Kerry posed in full Queen Carabosse alongside her daughters Molly, 16, and Lilly, 14, after finishing her final show in Pantomime Sleeping Beauty at Middleton Arena

And just days before Christmas, police were on the scene when Kerry handed over her daughter Dylan-Jorge to George outside Ampika’s house in Hale Barns Cheshire.

The mother-of-five, 37, was pictured conversing with a police officer as she held her three-year-old’s hand.

Kerry is putting her heartache behind her after she announced she was splitting up from her husband George in June after three years of marriage.

Earlier in 2017, the former flames were going to make an appearance on Channel 5’s Celebrity Big Brother but they had to pull out because of ‘domestic issues’.

Kerry previously split with George in October 2015 after thirteen months together, a month later she appeared in court where she accused him of beating her up at their home after he allegedly armed himself with a Taser-style device and a knife.

George was later acquitted after prosecutors didn’t have enough evidence to secure a conviction. 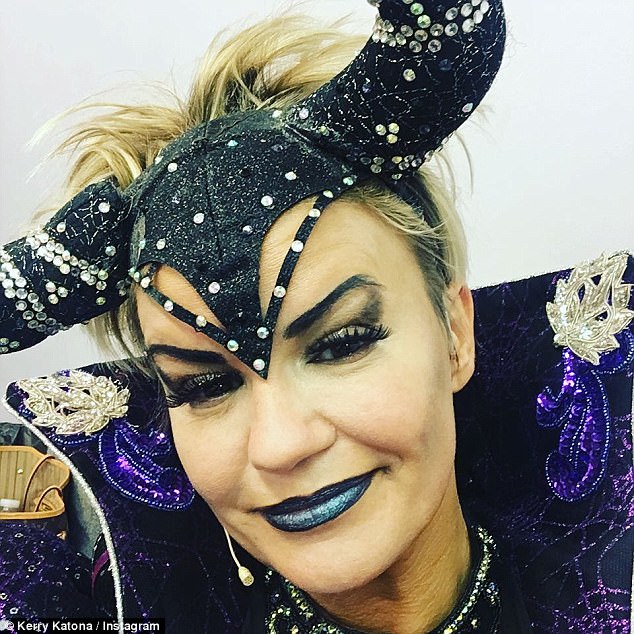 Illness: Kerry Katona pulled out of her pantomime role on Sunday night after being struck down with pharyngitis

Kerry has previously accused former boxer George of persuading her to ditch her friendships to spend time with him instead and regularly using foul language towards her, as well as ‘spitting in her face’ on several occasions.

Yet, after their second split this year, the mother-of-five hinted at abuse once again, by claiming she would ‘never forgive herself’ for letting her children witness his ‘controlling’ behaviour.

The singer revealed she moved in with her Real Housewives of Cheshire pal Ampika in late November after break down of her marriage to George.

Ampika has even been helping her friend house hunt in the lead up to the festive season.

Kerry hailed her BFF as her ‘Guardian angel’ for helping her move into the ‘next chapter of her life’ in a heartfelt caption teamed with her beaming selfie. 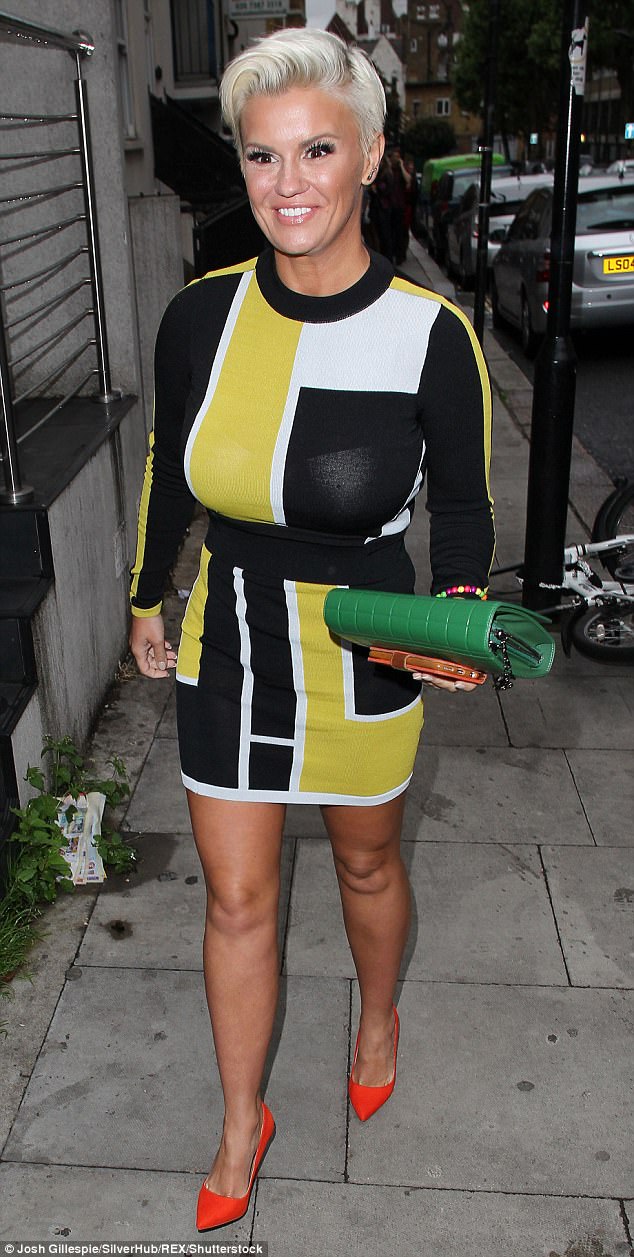 Ordeal: The former Atomic Kitten singer, who plays the Evil Queen in Sleeping Beauty, was forced to stay at home due to inflammation at the back of her throat