Brighton & Hove Albion are in talks with Villarreal over a deal for Pervis Estupinan as they look to replace Marc Cucurella.

The former Watford left-back was a target for Nottingham Forest and they could face competition to capture his signature.

Estupinan signed for Villarreal from Watford in 2020 and has gone on to make 73 appearances in total for the Ligue 1 outfit.

The 24-year-old defender has also helped the club win the Europa League and reach the semi-finals of the Champions League.

Graham Potter’s side already have two other Ecuadorians in their squad, Moises Caicedo and Jeremy Sarmiento, and they are now keen to add a third.

Estupinan is seen as a good fit to replace Cucurella who recently left to join Chelsea for a staggering £62million. 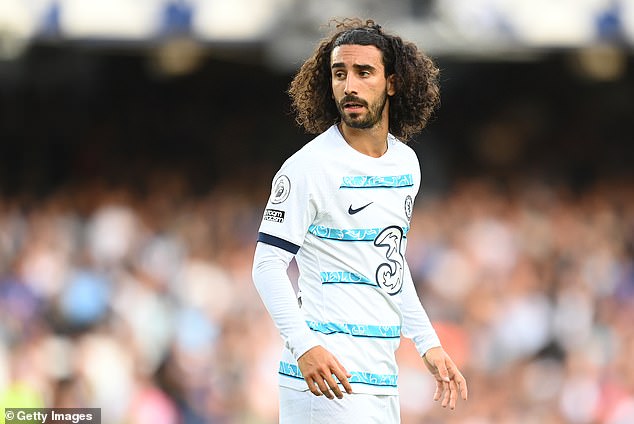 The 24-year-old only joined Brighton last summer for just £15million from LaLiga side Getafe.

The Spain international made 35 appearances for Brighton last season and was influential in the club’s top half finish in the Premier League.

The Seagulls have now received around £150m in transfer fees during the past year following the sales of Ben White to Arsenal, Dan Burn to Newcastle and Yves Bissouma to Tottenham. 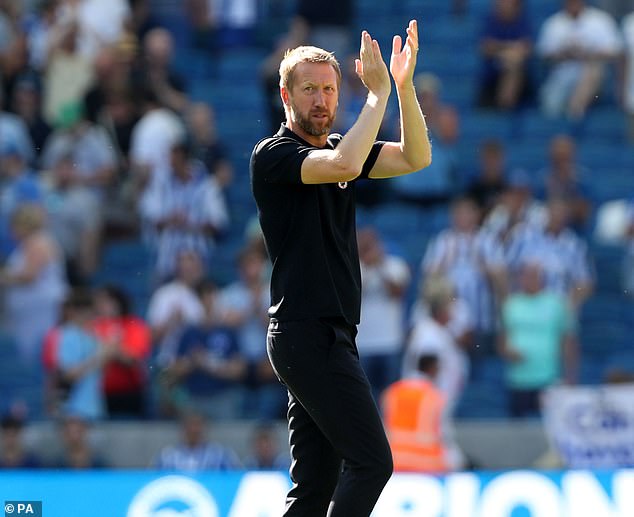 The 17-year-old has signed a deal until 2025 despite only signing his first professional deal with City just one month ago.

Barrington has been with City since he was six and last season scored ten goals in 22 appearances to help them win the Under-18 Premier League.