Brighton are poised to step up their £20million pursuit of Odsonne Edouard after Celtic’s Champions League qualification clash with FC Midtjylland.

The Parkhead club go to Denmark for Wednesday’s second leg, with the tie finely poised at 1-1. Manager Ange Postecoglou has already said he won’t stand in the way of unsettled players if they want to leave. 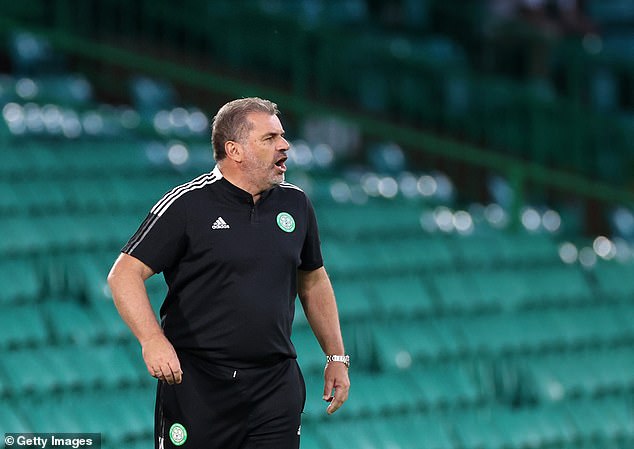 Right-back is the priority, with a move for Royal Antwerp’s Portuguese Aurelio Buta taking shape after Sheffield United proved difficult to deal with over George Baldock.

Postecoglou also wants a holding midfielder, another centre-back and another winger, with Croatian club Gorica having placed a £4.2m price-tag on the head of target Kristijan Lovric.

Celtic have lodged an enquiry for the winger, but reports in Croatia claim there is competition from Hellas Verona for the 25-year-old.

Gorica have told suitors they are prepared to listen to offers of €5million (£4.2m) 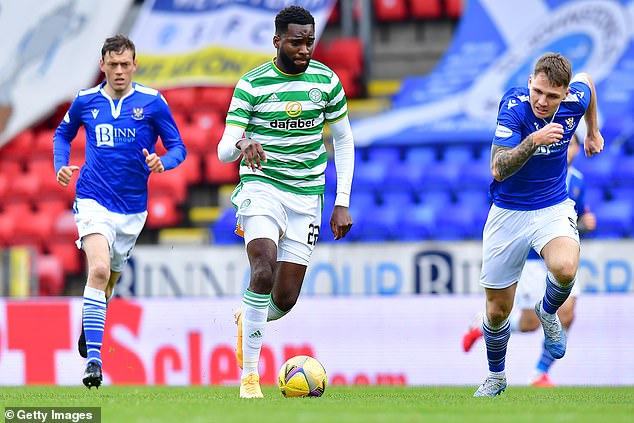