Brisbane is fastest growing city for luxury homes in Australia

Beautiful one day, snobbier the next! Working-class city pips Sydney and Melbourne in the list of the world’s fastest growing sites for luxury homes

Brisbane has pipped its snobbier cousins Sydney and Melbourne on a global list of the fastest growing cities for luxury homes.

Brisbane jumped from 19th to 14th after a 3.2 per cent annual growth, according to the Knight Frank Prime Global Index.

Sydney and Melbourne, ranked 18th and 22nd respectively, have been surpassed by the Queensland capital.

The Knight Frank Prime Global Index report tracked the movement of prime residential prices across 45 cities in the world.

Brisbane’s opulent property market has been ranked 14th, after a 3.2 per cent annual growth

Berlin topped the list with 14.1 per cent growth in 12 months followed by Moscow with 12 per cent and and Frankfurt with 9.6 per cent.

Ms Ciesielski said there were also a number of residents looking for homes with ‘low or no maintenance’ but have a ‘high standard of amenities to enjoy’. 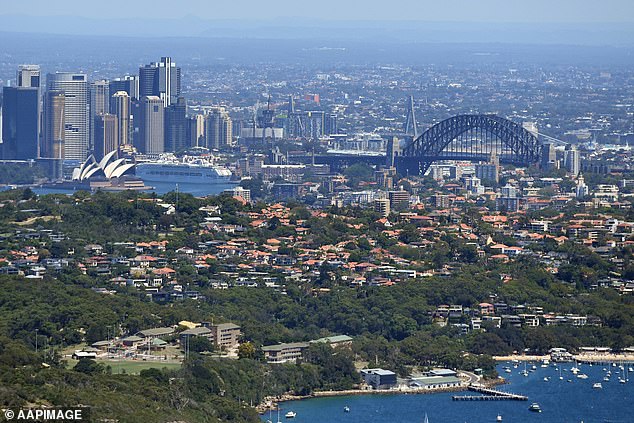 Sydney and Melbourne, ranked 18th and 22nd respectively, have been outshined by the unassuming city 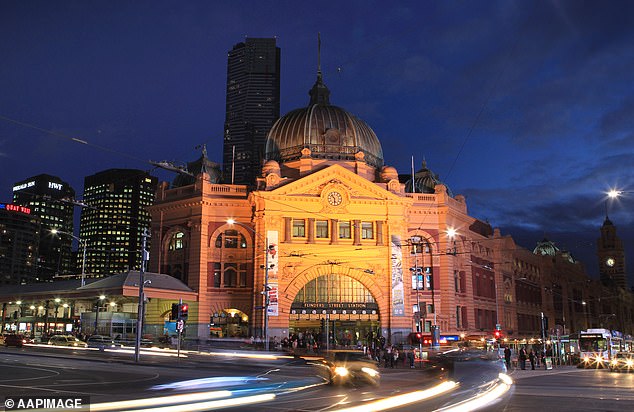 Melbourne and Perth tied at 1.8 per cent growth, according to the latest Knight Frank Prime Global Index report

In Sydney, high-end buyers were faced with limited options for luxury homes. 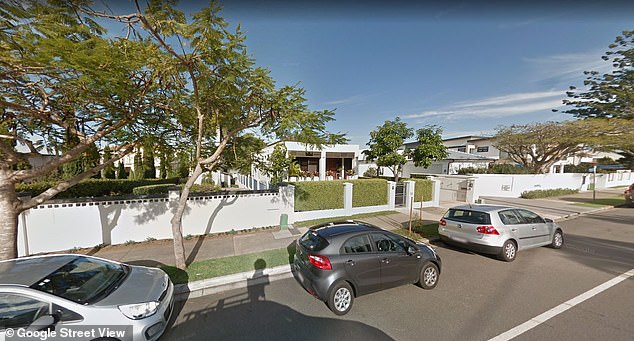 Brisbane has outranked the top luxury housing cities in US, Miami, Los Angeles and San Francisco, ranked 16th, 26th and 28th respectively (pictured: New Farm, one of the city’s most expensive suburbs)