Brisbane: Man critical and two others treated for injuries after a boat capsized

A man is in a critical condition after a boat capsized in Queensland on Wednesday.

Two other people – a teenage girl and a man in his 40s – were treated by paramedics at the scene for minor injuries, a Queensland Ambulance Service spokesman told Daily Mail Australia.

A man is in a critical condition after a boat capsized in waters off Shore Street, Cleveland (pictured), 29km south-east of Brisbane CBD

They were subsequently taken to hospital.

They were reportedly stranded in the water for hours as the accident happened at around 9am, but the alarm was not raised until hours later. 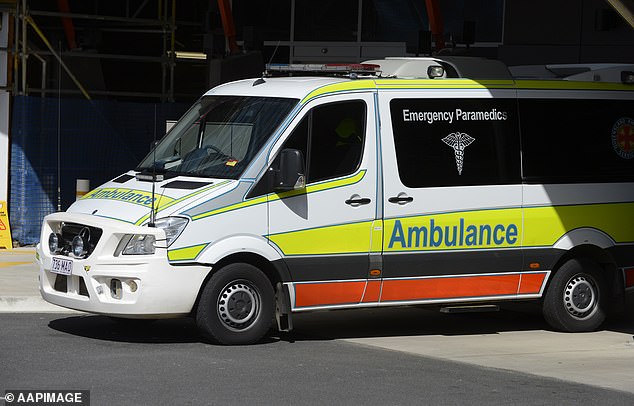 Two people were taken to hospital after a boat capsized close to Brisbane on Wednesday. Pictured is a stock image of a Queensland ambulance