A public servant for the government on a huge salary has complained that an absurd amount of her salary goes towards groceries.

On average, Australians spend about 17 per cent of their monthly wage on groceries, which works out to about $240 a week. 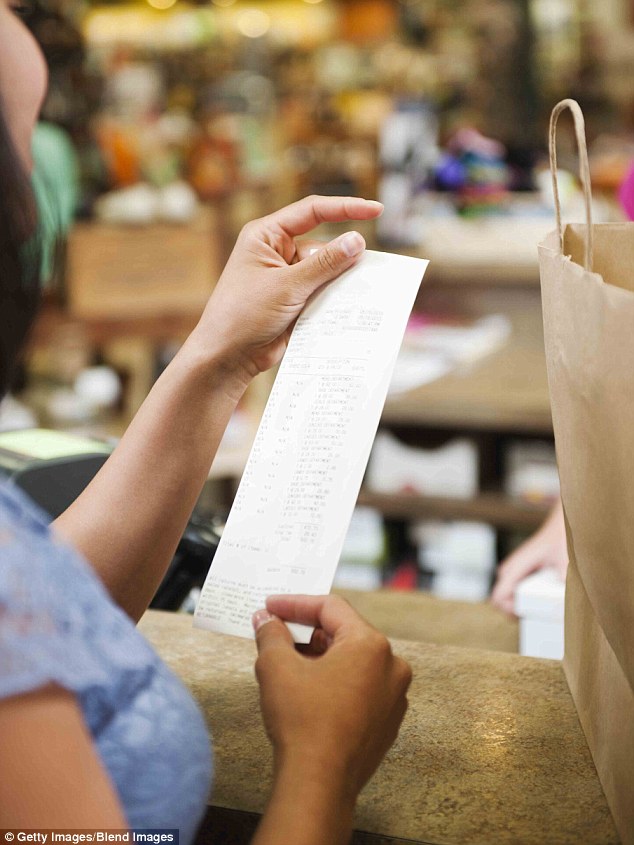 She told news.com.au that she would regularly spend as much as $450 a week on food for herself and her now ex-husband.

Her biggest expenditure was meat.

Even without children, her daily meat consumption was quickly becoming one of her most costly expenses.

At one point, a monthly grocery bill would cost $1600, while monthly mortgage repayments didn’t cost much more, coming it at $2450.

The only solution to the cost was to cut out meat entirely, which she did, becoming vegan.

‘Before, I was spending at least $1600 a month, now I spend half of that for both of us. It’s halved my shopping bill,’ she said. 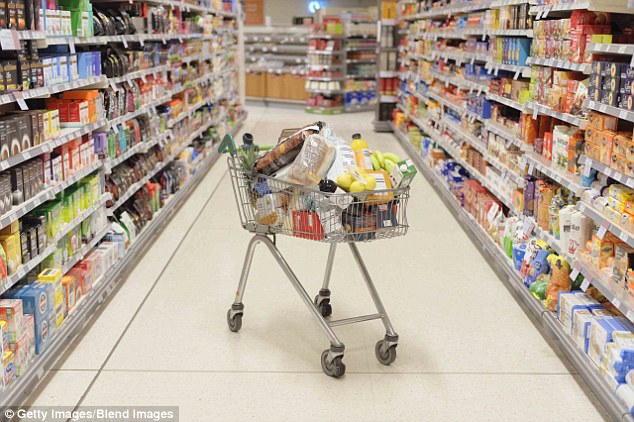 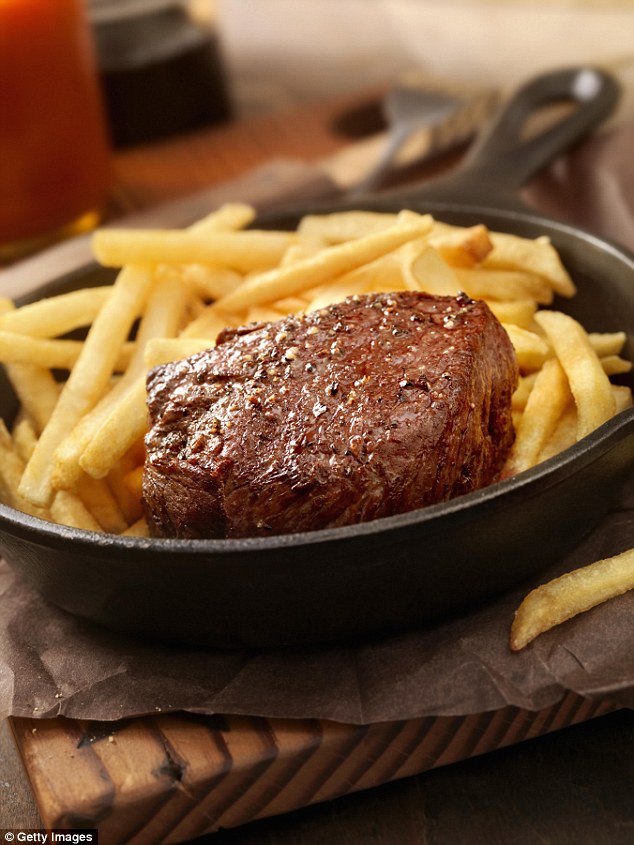 In 2016, Aldi found that despite the price tag, meat was the meal of choice for Australians, who were spending $378million a week on various cuts.

The figures showed that the average household cooks four-and-half meat meals every week, spending on average about $46.

‘The fact is meat is expensive,’ Roh said.

She says that the key to cutting down on her spending was investing in budgeting apps and sticking to them.