Lost in translation! British adaptation of French hit Call My Agent! will only be ‘loosely’ based on original characters as UK workplaces are ‘more polite’

The characters in the upcoming British adaptation of French cult hit Call My Agent! will only be ‘loosely’ based on their French counterparts because UK workplaces are ‘more polite’.

The English-speaking remake of the acclaimed comedy series, created by writer Fanny Herrero, is set to premiere in the UK and Ireland on Amazon Prime Video later this year.

But there will be slight differences in the two shows’ characters, with Herrero telling The Sunday Times there are ‘fundamental differences’ in what French and British audiences find funny.

Christian Baute, the new show’s executive producer, believes the same type of ‘exuberant’ humour used by some of the character’s wouldn’t ‘quite work culturally’ for a UK audience.

The characters in the British make-over of French cult hit Call My Agent! will only be ‘loosely’ based on their French counterparts. Pictured, Camille Cottin who plays Andréa in the cult show 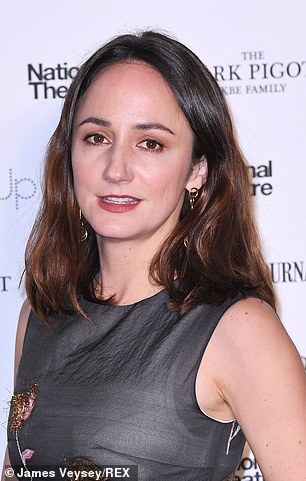 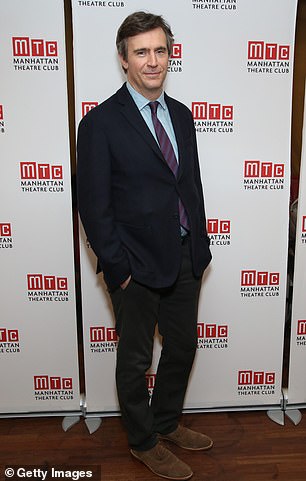 ‘Camille is very exuberant. In a workplace, you wouldn’t necessarily find that exuberance in the UK’, she told the publication. ‘They are not the same.’

‘They wouldn’t be as candid in their judgment. It would be more polite. You wouldn’t say things in the same way as the French character. Andréa, if she doesn’t like something, she would just say she doesn’t like it.’

Herrero, the writer and creator of the original series, added British humour tends to be more self-depreciating than French comedy.

Meanwhile, in the English-speaking adaptation, British stage actress Lydia Leonard will take on a character resembling the French show’s linchpin Andrea, while Jack Davenport will take on a similar role to Mathias.

The adaptation retains the essence of the French series, where a Parisian talent agency’s employees must scramble to keep their star clients happy and their business afloat after the sudden death of their founder.

However, the remake will incorporate writer/director John Morton’s unique British sensibility and introduce some new storylines.

In May last year it was announced that Line Of Duty ‘s Kelly Macdonald – who took on the role of DSI Jo Davidson in the BBC police drama series – had signed up for the series. 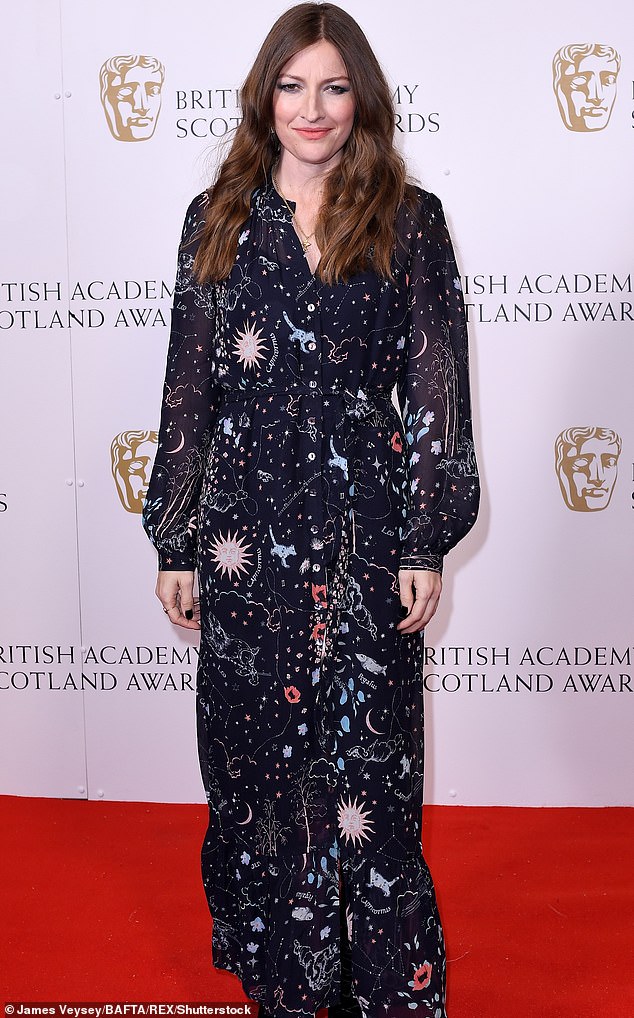 She is set to play herself in the remake of the French series, which sees A-list stars cameo as exaggerated versions of themselves.

John told Daily Mail: ‘I’m thrilled, startled and daunted to be given the chance to re-create such a wonderful show as ‘Call My Agent!’ for an English language audience.’

In a statement, John also added: ‘It’s great to be working with Amazon Prime Video who support creativity and gives us the freedom to put our own distinctively British stamp on the series.

‘It’s a privilege to be working with an extraordinary cast, along with some star-studded cameos, who together represent the best of Britain’s talent.’