Argentina and Britain have been given wild-card slots into the finals of the revamped Davis Cup.

They will join 16 other teams in the finals of the international tennis competition in November 2019, including 2018 semifinalists Croatia, France, Spain and the United States.

The lineup will be completed by the 12 winners from qualifiers being held in February.

Britain won the Davis Cup title in 2015 and Argentina triumphed the following year.

Victory over Uzbekistan in September ensured Britain would certainly be competing in the tournament and be seeded in qualifying for the new event.

Captain Leon Smith’s team are now guaranteed a place among the 18 teams which will compete for the title next November. 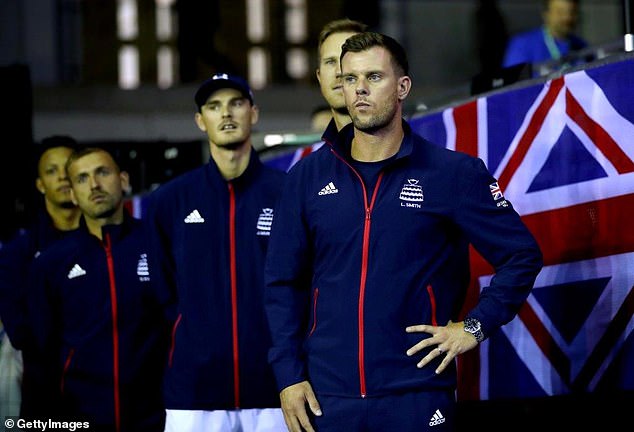 Britain recently confirmed their progression with victory over Uzbekistan in September

‘Our Davis Cup record over the last few years is something we are all very proud of, and our ranking amongst the top five nations in the world shows our commitment to the competition,’ said Smith of the competition, as report BBC Sport.

‘We are looking forward to being amongst the best of the best next year, creating more memories and inspiring our fans to get behind us and the team as we look to win the competition.’

As a result of the wildcards, Australia and Switzerland will replace both Britain and Argentina in the qualifiers.