Britain at its best: How fascinating Shropshire provides a joyful plunge into the past

Britain at its best: How fascinating Shropshire provides a joyful plunge into the past

Timber-framed Boscobel House and the Boscobel oak, in an untouched corner of Shropshire, are where Charles II hid after losing the Battle of Worcester against Oliver Cromwell’s Parliamentarians in 1651.

Fleeing for his life, he took refuge in the oak tree at Boscobel.

The story of Charles’s escape became so famous that pilgrims soon began ripping branches off. In 1680, the owners even built a brick wall round it.

Hide and seek: Shrewsbury, Ludlow and Bridgnorth (pictured) are medieval towns in Shropshire with terrific churches and castles

The original tree lasted until 1791. The one you see today, planted in 1712 and now surrounded by railings, is a descendant of the original.

In 2020 the whole field was planted with young oaks, so it will return to being the wood it was in Charles II’s day.

After his day in the tree, Charles II then hid in a priest-hole in neighbouring Boscobel House, owned by a Royalist family.

When you stare down into that priest-hole you have to pity the poor king. 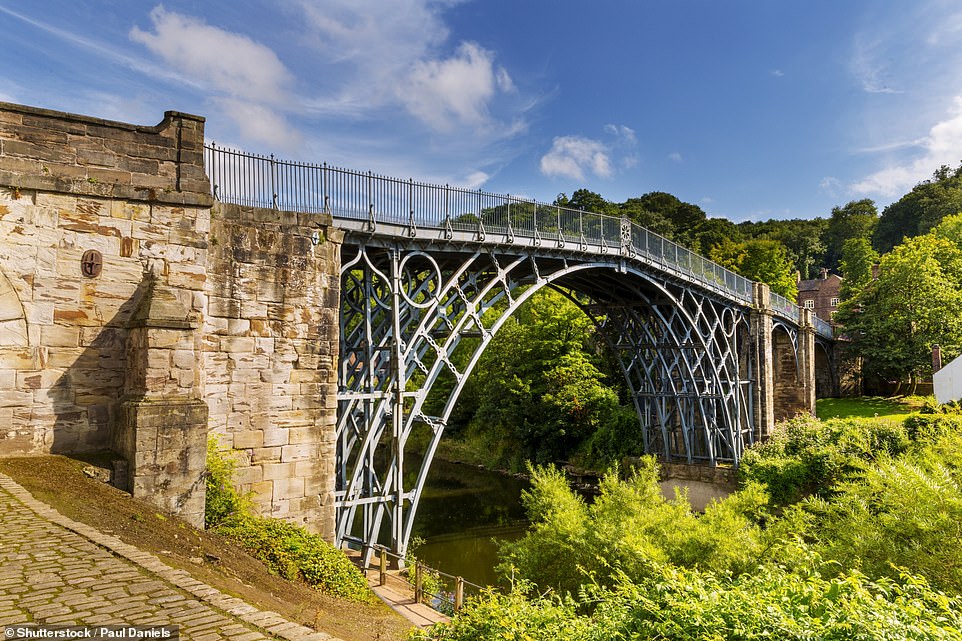 Shropshire is home to the first iron bridge in the world, pictured, which stretches across the River Severn 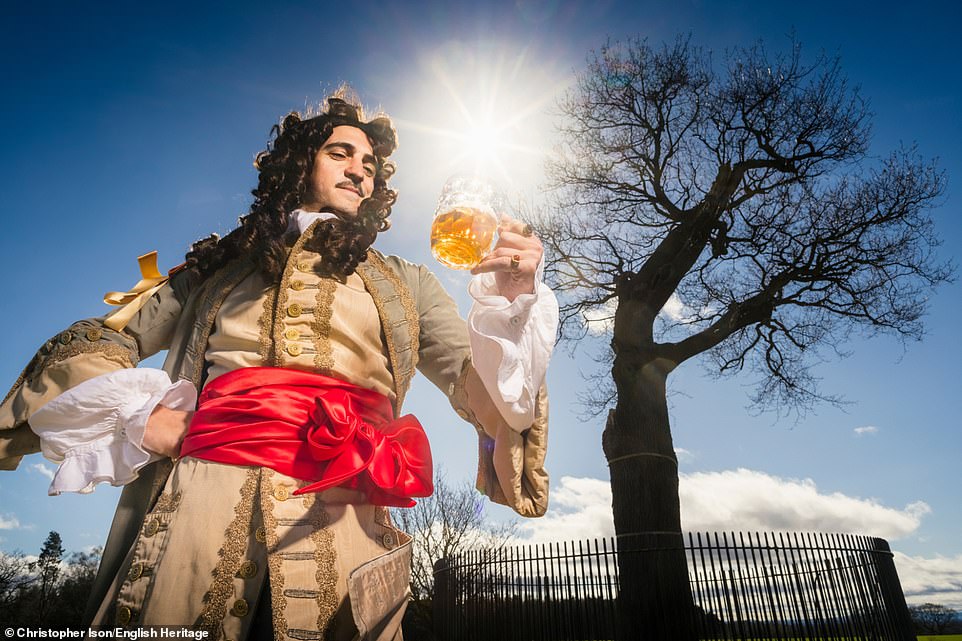 At Boscobel House the Charles II story is told in a way that ‘works for children but isn’t patronising to grown-ups’. Pictured is a  Charles II lookalike

The grounds of Boscobel House are open now; the house interior is due to open on May 27. Entrance: £11 per adult; £6.60 per child. Upton Cresset Hall has double rooms from £550 for two nights, uptoncressetthall.co.uk.

Only two years before, his father Charles I had been executed and there seemed every chance he would be next when Parliamentarian soldiers came knocking at the house.

But they failed to find the monarch, who returned to the throne nine years later, in 1660.

During lockdown, Boscobel has had a revamp. Inside, the Charles II story is told in a way that works for children but isn’t patronising to grown-ups — a lesson the National Trust could learn from English Heritage.

Ryeland sheep and friendly Tamworth pigs have been brought into the farmyard. There is also a new playground which, even for this 49-year-old, was great fun.

The 17th-century gardens have been recreated, with a sweet, ornamental knot garden.

Shropshire is full of other fascinating sights, including the first iron bridge in the world (at Ironbridge, naturally), and Shrewsbury, Ludlow and Bridgnorth are medieval towns with terrific churches and castles.

As history addicts know, the only way forwards is backwards. And Shropshire provides a joyful plunge into the past.