Jayda Fransen, 31, and Paul Golding, 35, are accused of distributing material in relation to three Muslim men and a teenager on trial for raping a 16-year-old.

The four defendants were convicted at the conclusion of the trial and jailed. 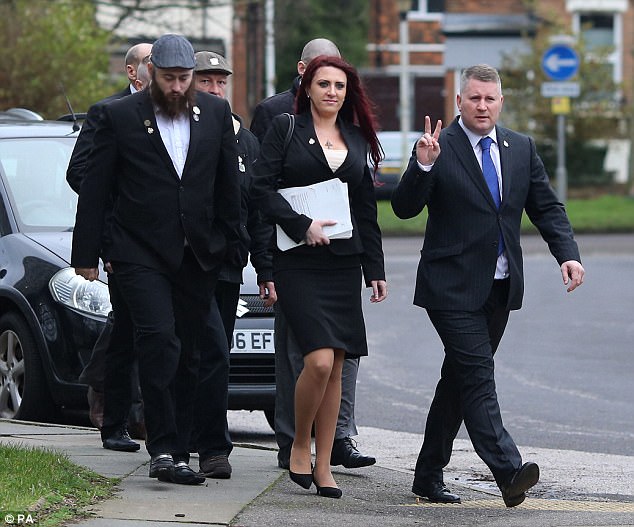 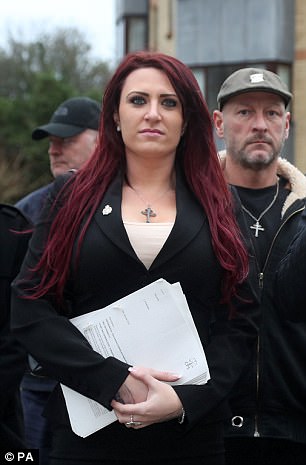 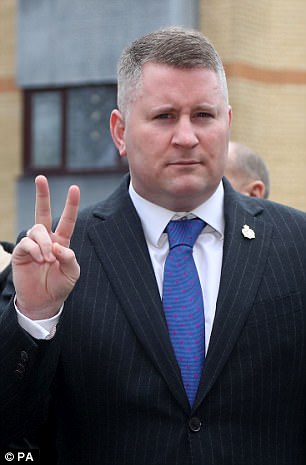 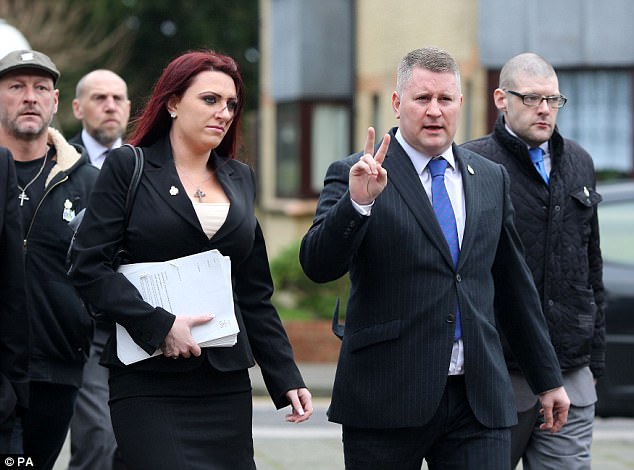 It is alleged Fransen and Golding handed out the leaflets in the Canterbury and Thanet areas during the trial held at Canterbury Crown Court last May.

The pair, both from Penge in South East London, were arrested on May 10 and are appearing at Folkstone Magistrates’ Court in Kent today.