Britain is BIGGEST target for telephone fraudsters among G20 nations

Residents across the UK have become major targets for telephone fraudsters who trick people into calling back fake numbers.

Once the unknowing victim calls the number back they will incur high charges on their bills, and it has now been revealed that the UK accounts for 25 million of scam calls globally.

Around 15 per cent of UK residents have been targeted – which is the biggest number for a country in the G20 group of large economies.

In 2018, 170 million fraudulent calls were blocked across the world to hundreds of destinations, according to a new report by Belgian telecom company BICS.

The report, which was based on information provided by 900 telecoms companies found that the level of inbound telephone scams in the UK was close to that of Tunisia, Somalia and Cuba.

It is estimated that globally, telecom fraud causes an annual loss of nearly £24 billion a year. The threat is growing and the report revealed that there was a two per cent increase in fraudulent calls attempted globally each year.

It was also found that the crimes related to the UK largely corresponded to the regulation and ownership of premium rate numbers in the 070 range. 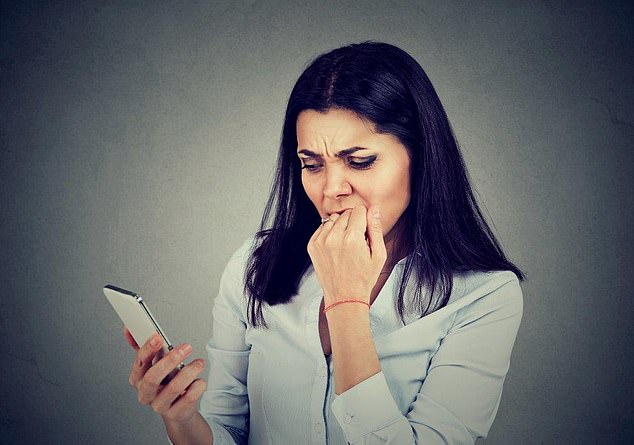 These particular numbers are used to divert one number to another in order to maintain a user’s privacy.

This means the owner of the number can set the price paid to make the call, which is a trick scammer’s abuse to entice users to return missed calls to 070 numbers.

How to stop nuisance phone calls

If you are receiving unwanted phone calls you can report it to various organisations.

Your phone operator is a good place to start, from there you can also get in touch with the Telephone Preferences Service (TPS) as well as Ofcom and the Information Commissioner’s Office (ICO).

Registering with the TPS will help you record your preferences to not receive such calls.

Your phone provider can also provide you with ways to block them.

The ICO can also fine companies up to £500,000 for such calls and text messages.

Many people have been duped by the number as it is similar to many UK mobile numbers which start with 07.

Just last year Ofcom reacted to the growing problem and introduced a cap of 0.5p a minute on the cost of calling a 070 number down from £1.50 a minute, meaning those tricked by scammers wouldn’t lose out on so much money.

Now the head of BICS’ fraud prevention unit, Katia Gonzalez has said the cap introduced by Ofcom could prevent scammers targeting the UK.

She said: ‘We anticipate Ofcom’s price cap will result in a reduction of fraud traffic terminated in the UK.

‘We will be carefully monitoring fraudulent traffic levels following the end of the implementation period.’