Brussels’ Brexit negotiator Michel Barnier has said the EU is ‘unimpressed’ with Britain’s increasing threats to leave with No Deal on October 31 and warned today: ‘The UK will have to face the consequences’.

The Eurocrat has also revealed Theresa May and her ministers ‘never’ suggested they might opt for a No Deal Brexit during three years of negotiations despite her public warning: ‘No Deal is better than a bad deal’.

Mr Barnier told BBC Panorama: ‘I think that the UK side, which is well informed and competent and knows the way we work on the EU side, knew from the very beginning that we’ve never been impressed by such a threat. It’s not useful to use it’.

His team also claimed today that they expected Harry Potter wizardry from the PM’s negotiators but instead found them to be more ‘like Corporal Jones from Dad’s Army’ and prone to ‘running around like idiots’.

But with Mrs May set to be replaced by Boris Johnson, there is now mounting speculation the UK is heading for a No Deal Brexit unless Brussels scraps the Irish backstop.

Mr Johnson has said the UK must leave on Halloween ‘come what may’ and revealed last night his first act in No 10 would be to ramp up No Deal planning and launch a public information campaign to ensure Britain is ready. 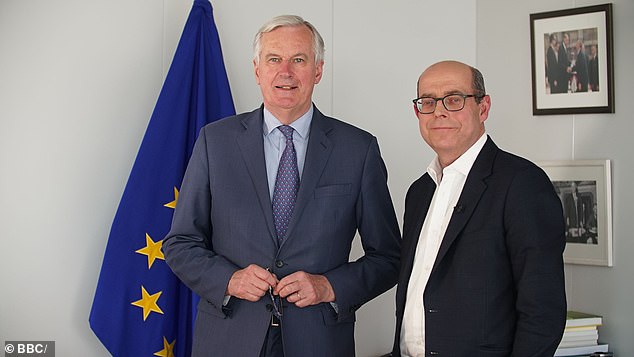 Brussels’ top civil servant Martin Selmayr, who has the nickname ‘The Monster’ among EU officials, also told the BBC that the EU never believed that Britain was willing to crash out of the bloc because if the lack of preparations in Whitehall.

The documentary, due to be broadcast on BBC1 tonight, will shed light on three years of negotiations between Brussels and London to agree a deal that most accept is now dead.

Brussels believed the UK would produce Harry Potter-style wizardry in Brexit negotiations, according to a top EU official.

But instead faced a team like Corporal Jones from Dad’s Army shouting ‘Don’t panic, don’t panic’ and ‘running around like idiots’.

Mr Timmermans said: ‘We thought they are so brilliant that in some vault somewhere in Westminster there will be a Harry Potter-like book with all the tricks and all the things in it to do. 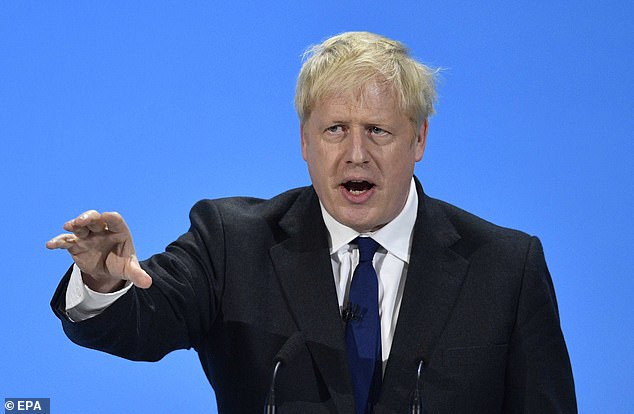 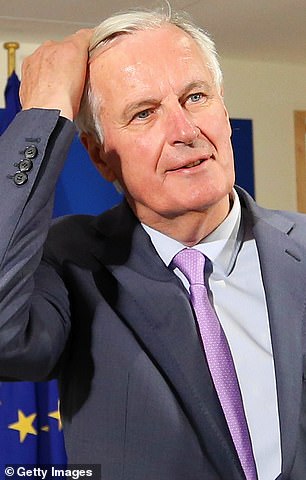 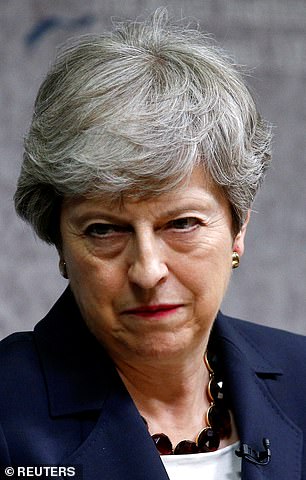 Michel Barnier has revealed Theresa May never mentioned No Deal in talks with the EU and said if it happens on October 31: ‘The UK will have to face the consequences’ 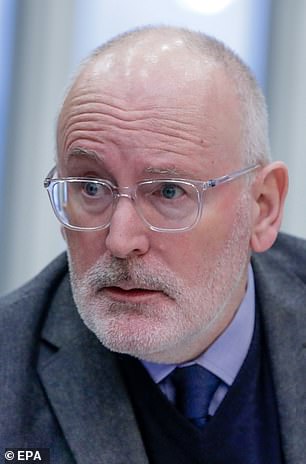 Mr Timmermans also said he was not sure Mr Johnson was ‘being genuine’ in his approach to the EU while foreign secretary.

He said: ‘I always had the impression he was playing games.’

Theresa May’s de facto deputy David Lidington also revealed Martin Selmay  made a secret offer to the UK to put Brexit on hold for five years and negotiate a ‘new deal for Europe’.

Mr Lidington said: ‘Martin sort of said: “Look, why don’t we have a deal whereby we just put all this on ice for five years? Let’s see how things go, let’s get the UK involved with France and Germany, let’s see how the dust settles and let’s talk about whether we can come to a new deal for Europe.”.’

Boris Johnson’s team is considering an emergency plan to suspend Parliament if MPs try to block a No Deal Brexit.

Under one proposal, Mr Johnson would table a new Queen’s Speech for early November, causing Parliament to be ‘prorogued’ for up to two weeks beforehand.

The move would mean Parliament would not be sitting in the run-up to the scheduled Brexit date of October 31, making it impossible for MPs opposed to No Deal to try to block it.

Campaign sources last night played down the prospect of Mr Johnson activating the plan, saying he was ‘not attracted’ to it and was focusing his efforts on achieving a revised deal with the European Union.

Any move to suspend Parliament would cause uproar among pro-Remain MPs. Theresa May, who is tipped to join an anti-No Deal group of MPs after leaving No 10 next week, will today issue a warning about the perils for democracy of politicians refusing to compromise. 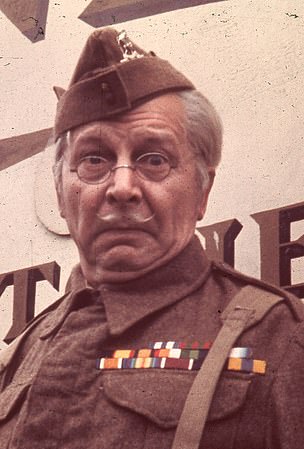 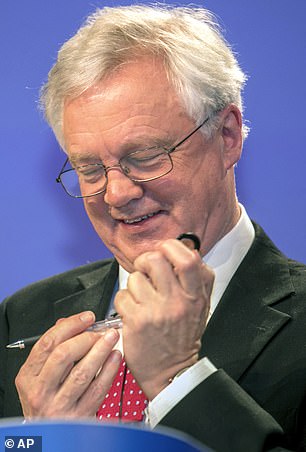 In one of her final speeches as Prime Minister, Mrs May is expected to warn that the rise of populist movements across the world risks damaging the interests of the people.

Former Tory minister Guto Bebb described the plan to suspend Parliament as ‘an absolute outrage’, adding: ‘It would be basically saying a No Deal Brexit, which has no democratic mandate whatsoever, would be imposed on the people of this country without Parliament sitting.

‘The worst part is, I believe they are quite seriously contemplating it.’

The row came as the pound fell on the back of mounting speculation the UK is heading for a No Deal Brexit.

Mr Johnson and leadership rival Jeremy Hunt ramped up the rhetoric on Monday night, when they both indicated they would not accept any version of the controversial Irish backstop, which the EU has said is an essential part of any agreement.