Britain’s largest rail firm faces £1m fine after passenger, 24, was killed leaning out of a window

Britain’s largest rail firm faces £1m fine after passenger, 24, was killed leaning out of a window while travelling through south London at 61mph

A train company is facing a massive fine for breaching health and safety duties after a passenger was killed when he stuck his head out of an unlocked train window.

Train enthusiast Simon Brown, 24, leant out of the window and was hit by a gantry on the Gatwick Express train as it approached Wandsworth Common station on August 7, 2016.

Mr Brown was described by his family as a ‘train fanatic’ and as a 13-years-old volunteered on the Bluebell Line steam railway near his family home in East Grinstead, West Sussex.

Train enthusiast Simon Brown, 24, leant out of the window of a Gatwick Express train on August 7, 2016 as it approached Wandsworth Common station when his head hit a trackside gantry while the train was travelling at 61 miles per hour 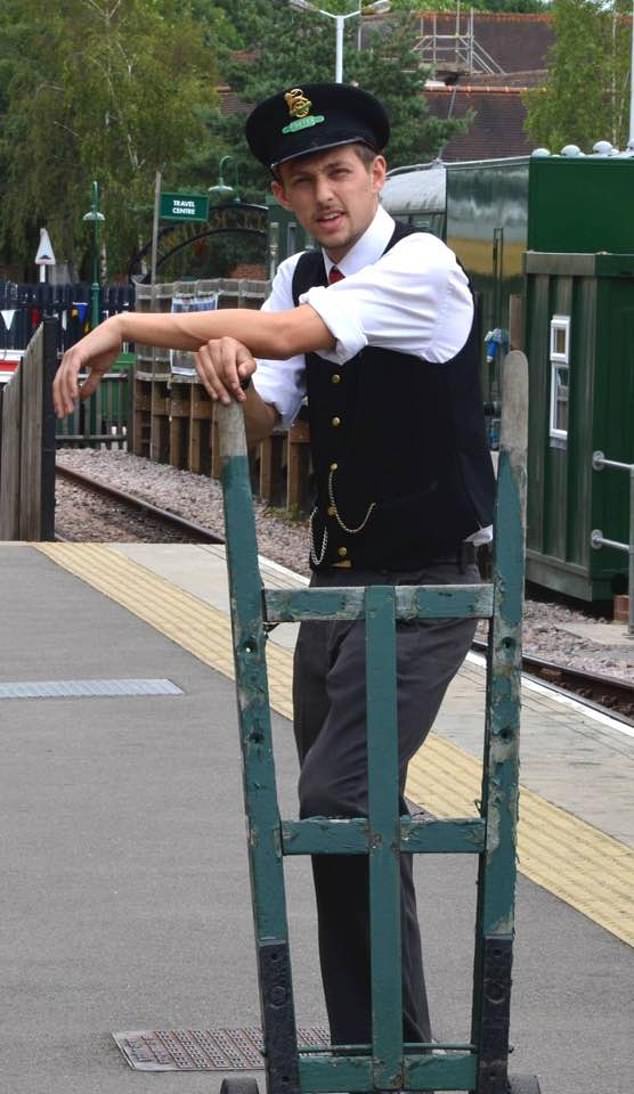 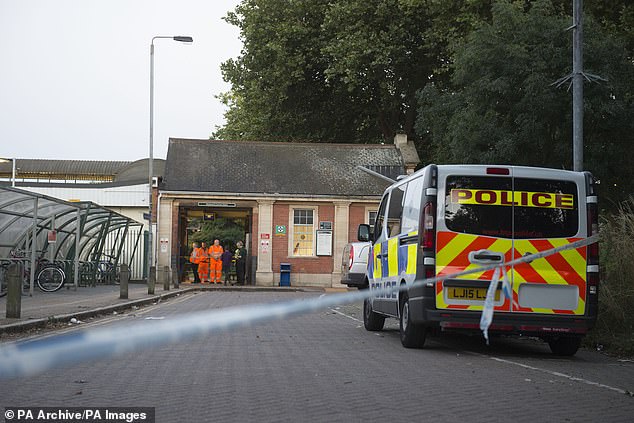 He had recently taken up a position as an engineering technician with Hitachi Rail Europe in Bristol and was about to move in with his girlfriend.

While it was unclear why he would have stuck his head out of the ‘droplight’ window an inquest heard it was already opened and there was public access to it.

A report from the Rail Accident Investigation Branch (RAIB) found the train Govia Thameslink was travelling at about 61mph (98 km/h) when he hit the gantry.

The RAIB said there was a sticker on the door warning passengers not to lean out of the window, although this was ‘cluttered’ with other signs.

Govia Thameslink Railway Ltd admitted one count of failing to ensure that persons not in their employment were not exposed to risk to their health and safety at Southwark Crown Court.

James Maxwell-Scott, representing Govia Thameslink, said the firm takes the charge very seriously, and that that is why they plead guilty to it at the earliest opportunity. 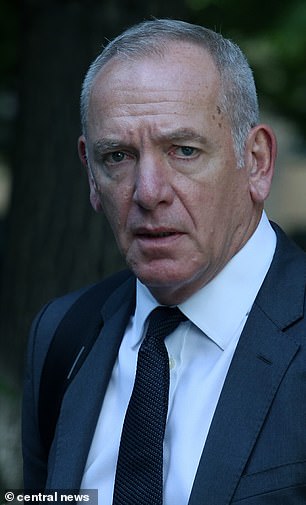 The firm’s CEO Patrick Verwer sat in the public gallery as Mr Maxwell-Scott said: ‘The droplight window Mr Brown put his head out of was the only drop light window he was able to do so.’

Mr Maxwell-Scott said: ‘There were 14 such class 442 trains each of which would have had one such drop light window posing the risk we are dealing with in this case.’

‘Of course when this tragic incident occurred the defendant responded’, he added.

‘It took steps to limit the risk posed by droplight windows.’

The prosecution made an application for costs of £52,267.

Discussing the possible fine, Jonathan Ashley-Norman, prosecuting, said there was a ‘starting point of £1.1m’ for a ‘large organisation with high culpability.’

But Mr Maxwell-Scott told the court Govia Thameslink would not turn over a profit this year due to the timetable disaster last year.

He asked for this be taken into account when deciding the final fine.