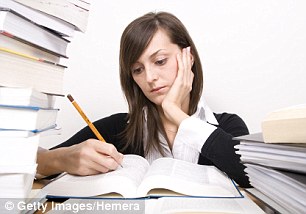 Britain’s most elite universities are considering scrapping or changing their list of preferred A-level subjects following an intervention by art-world luvvies.

Former Tate boss Sir Nicholas Serota and other high-profile figures have claimed the arts are being squeezed out as a result of the advice.

For seven years the 24 universities of the Russell Group have published guidance on which subjects most often form part of degree requirements – and so are most useful for those who have not yet decided on a course.

The list of these ‘facilitating subjects’ – often seen as the most academically rigorous – states that those studying at least one of the subjects have a better chance of getting into top universities.

Advocates say it has helped stop poorly advised students from taking the wrong A-levels to get into academic courses.

But now leading figures in the art world have launched an attack on the list.

They say it encourages schools to abandon subjects such as art, music and drama, and could harm the UK’s creative industries. 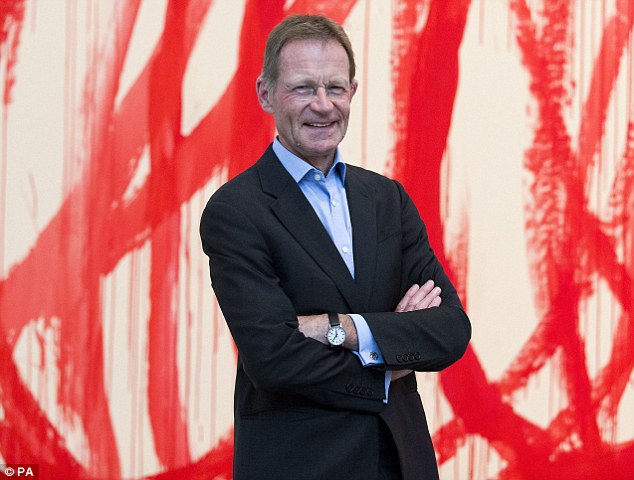 Documents released through a Freedom of Information request show the Russell Group is considering scrapping the list.

Among options put to members, the group proposes dropping the list altogether or expanding it to include more options.

One document says: ‘Following a discussion … at the RG board away-day with guest Sir Nicholas Serota, chair of Arts Council England, we have agreed to revisit the concept of facilitating subjects.’

A number of institutions – including the University of York – want the list to go. Internal documents from the university reveal it is lobbying strongly against promoting a narrow range of A-levels. 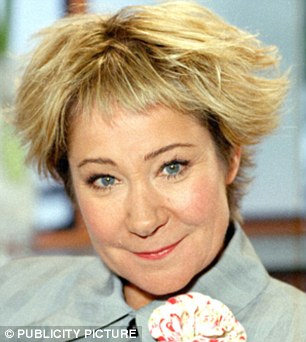 An open letter signed by 70 art-world figures, including actress Zoe Wanamaker (above), expressed concern arts subjects would be squeezed out by the EBacc

One academic said ‘the Russell Group has sold the arts down the river’.

The Government has used the list to justify its ‘EBacc’ performance measure, which encourages schools to promote the subjects.

However, headteachers have warned it is forcing schools to narrow the curriculum.

In 2016 an open letter signed by 70 art-world figures, including actress Zoe Wanamaker, expressed concern arts subjects would be squeezed out by the EBacc.

However, the Campaign for Real Education yesterday said the list should stay because pupils need to know what is required to pursue a Russell Group degree.

A spokesman added: ‘It’s not good advice to tell pupils it doesn’t matter what subjects you do.’

The Russell Group said it was reviewing the list because it is developing a website that offers pupils more personalised advice.

More than a thousand private pupils completed BTECs in subjects such as engineering and agriculture, according to the Independent Schools Council.

This is a rise of 16.8 per cent on the year before. The number of private schools offering the vocational qualifications has almost doubled in three years – from 53 in 2015 to 93.

BTECs were once looked down upon in some elite circles because they are more job-focused.

However, a spokesman for the ISC said private schools were becoming ‘less snobbish’ and understood that BTECs were more appropriate for some career paths.