The National Crime Agency have released images of the the UK’s 27 most wanted fugitives.

It is hoped the nation-wide fugitive sweep will help capture those who pose a threat to the country’s security.

Among the photos that the law enforcement agency have unveiled are images of murderers, rapists and drug dealers who are still on the run.

It is hoped that in publishing their photos, criminals on the run can be identified and brought to justice.

Among those on the run are Dominic McInally, the alleged leader of a drug-trafficking gang and Shane O’Brien, who allegedly killed Josh Hanson, 21, in 2015.

Also on the list is Mark Quinn who is wanted by Police Scotland on suspicion of supplying amphetamine between August 2013 and April 2014.

On their website the National Crime Agency wrote: ‘Crimestoppers guarantee your anonymity; no-one will ever know who you are, you will not have to give a statement to the Police and you will never have to go to court.’

Dominic McInally is the alleged leader of a drug-trafficking gang which saw members travel to the French and Belgium border to collect six kilos of cocaine. He is wanted by Merseyside Police on suspicion of conspiracy to supply cocaine 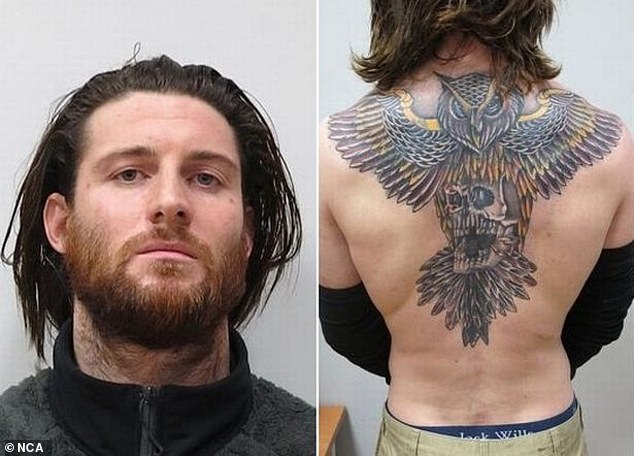 It is alleged that Shane O’Brien approached Josh Hanson, 21, from Kingsbury, before stabbing an item into his neck in October 2015 and killing Mr Hanson. It is believed O’Brien is now in Europe 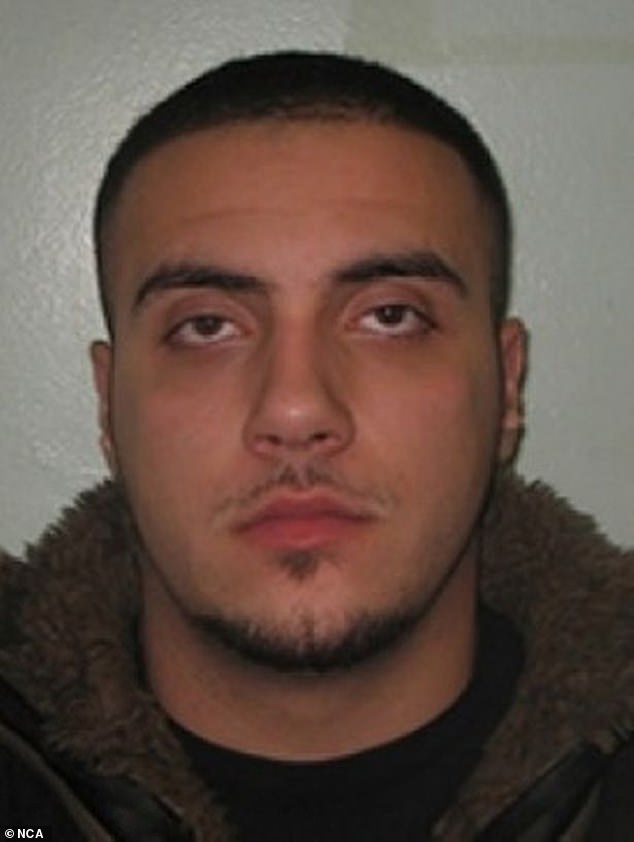 Costas Sampson was convicted of raping a girl on August 25, 2018.  Sampson met the girl at a nightclub before raping her at her home while she was incapacitated 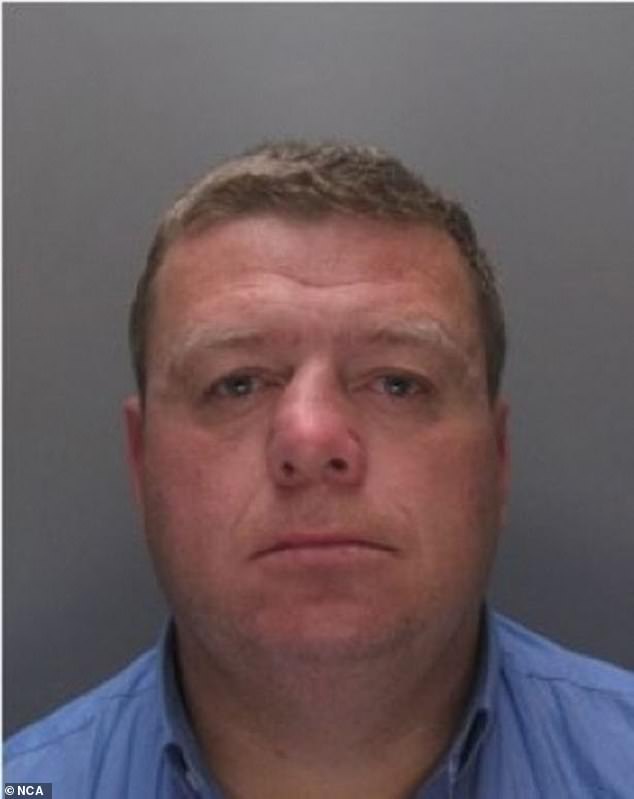 Mark Quinn was allegedly involved in the production, transportation and distribution of amphetamine between August 2013 and April 2014. He is wanted by Police Scotland 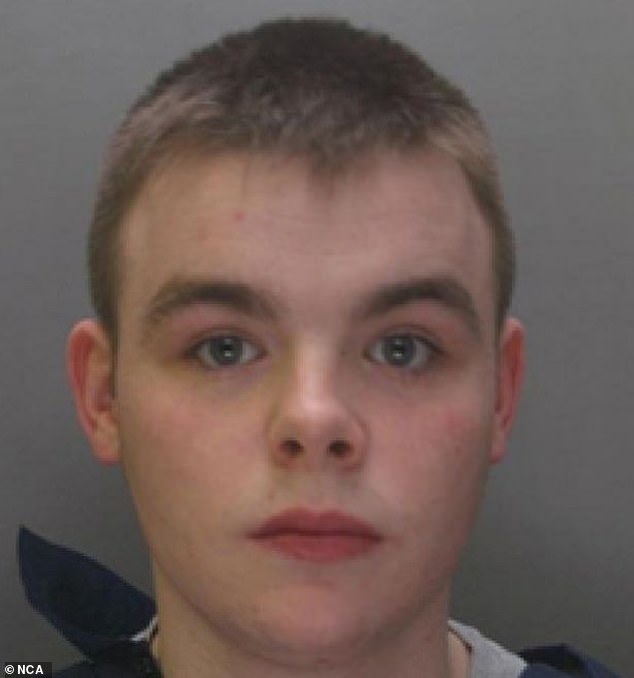 In July 2015 police believe David Ungi, and two associates were in a vehicle in Liverpool, which hit a motorcycle which has two men on it. One of the men was shot with a 12-gauge shotgun and killed while the other was injured. Ungi is wanted on attempted assault occasioning grievous bodily harm and conspiracy to supply heroin 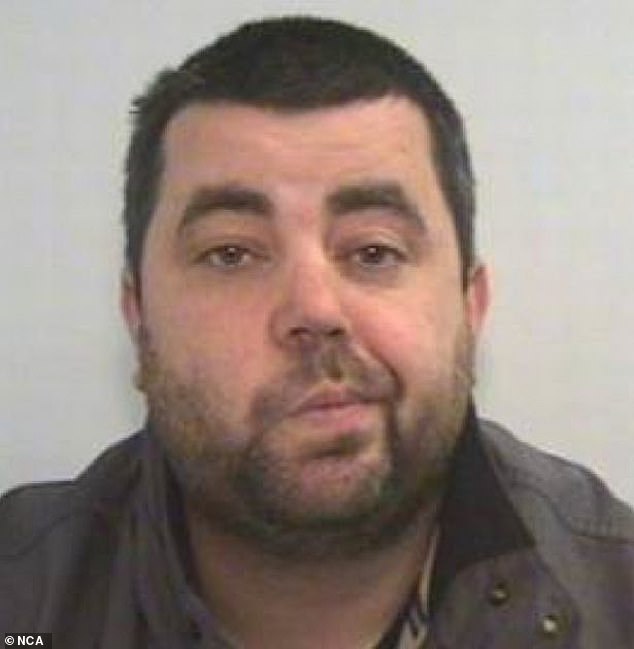 David John Walley is alleged to have arranged the importation of drugs. In 2013, one of the packages, that were being sent to an address in Manchester, was intercepted by authorities and found to contain MDMA and cocaine 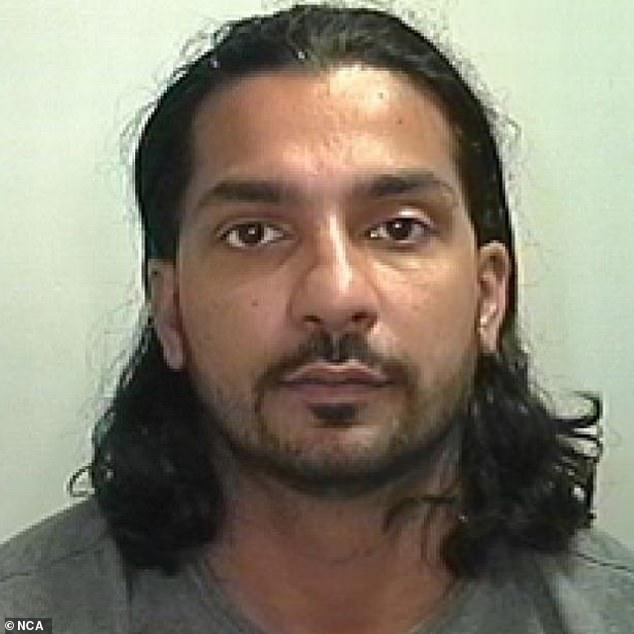 Shazad Ghafoor was charged with fraud, possession of criminal property, dangerous driving and disqualified driving after he took a courtesy car from a dealership in Manchester using a driving licence under another person’s name and crashed it after a police pursuit. He was also charged with possession of cannabis after a vehicle was searched in 2013 and found to have cannabis worth £245,000 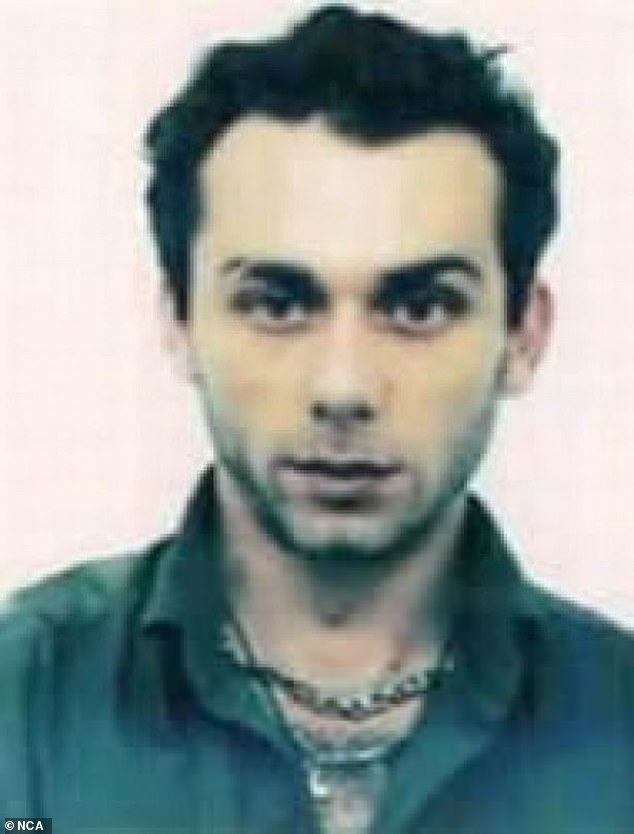 Police are searching for Timur Mehmet after his role in cheating the public revenue. He was operating a Missing Trader Intra-community (MTIC) fraud and caused the country to lose £25 million 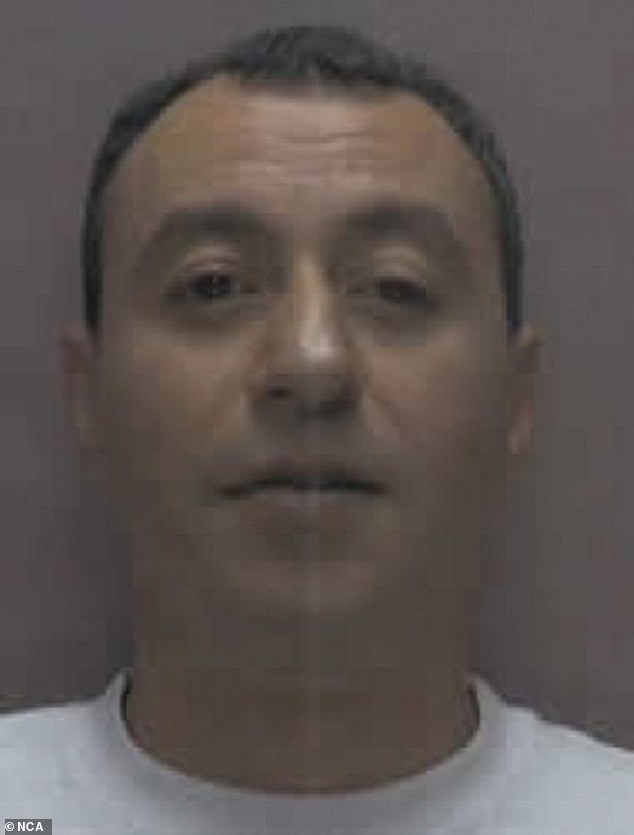 Mehmet Salih was allegedly part of a conspiracy to supply cocaine and thought to have been regularly contacted by another person for the intention of buying and delivering cocaine. According to police, Salih has a scar on his right eye 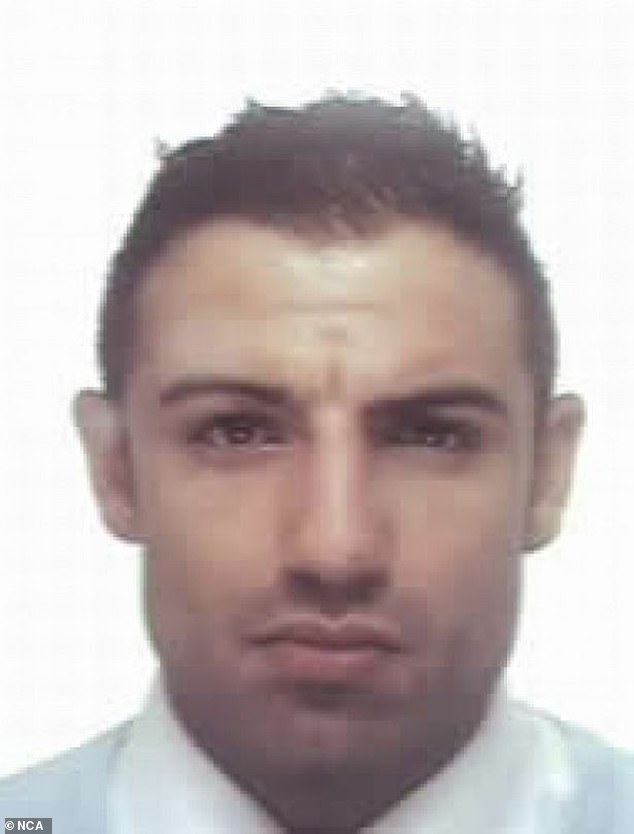 During his employment at the bank JP Morgan Cazenove in London, Ersin Mustafa is said to have taken part in insider dealing. It is believed after obtaining and trading information the group he was a port of made approximately £2.5 million 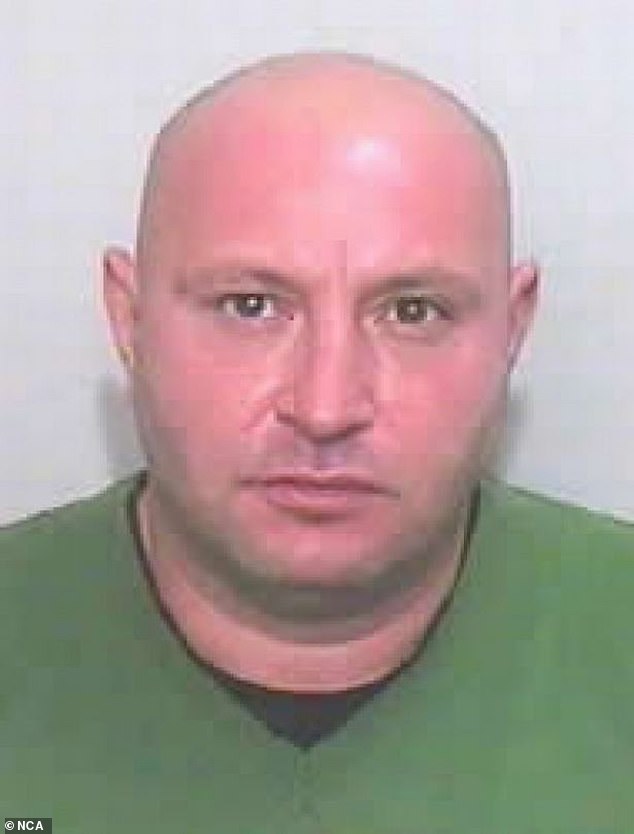 Ozgur Demir is wanted by authorities in connection with conspiracy to supply 17.83 kg of diamorphine 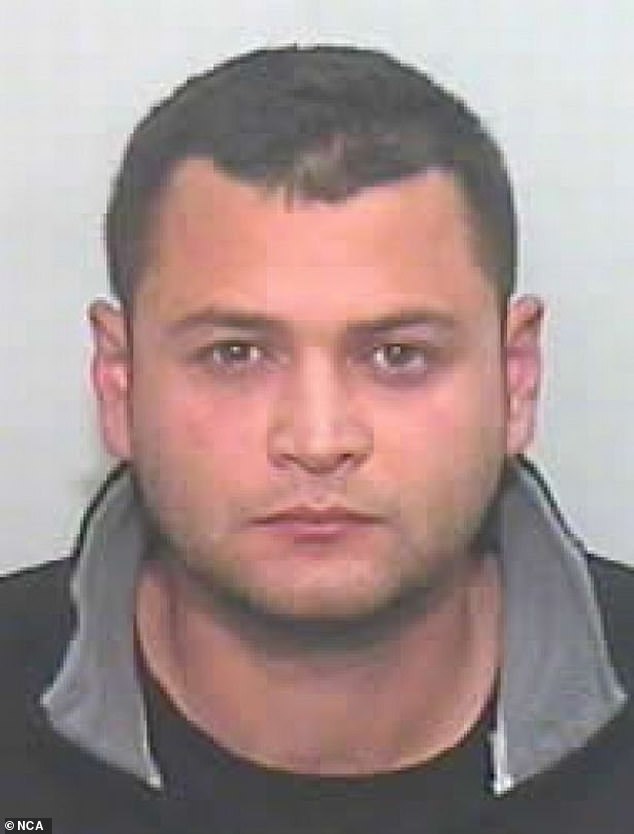 Osman Aydeniz is a Cypriot national who is believed to have been involved in the supply of 17.83 kg of diamorphine 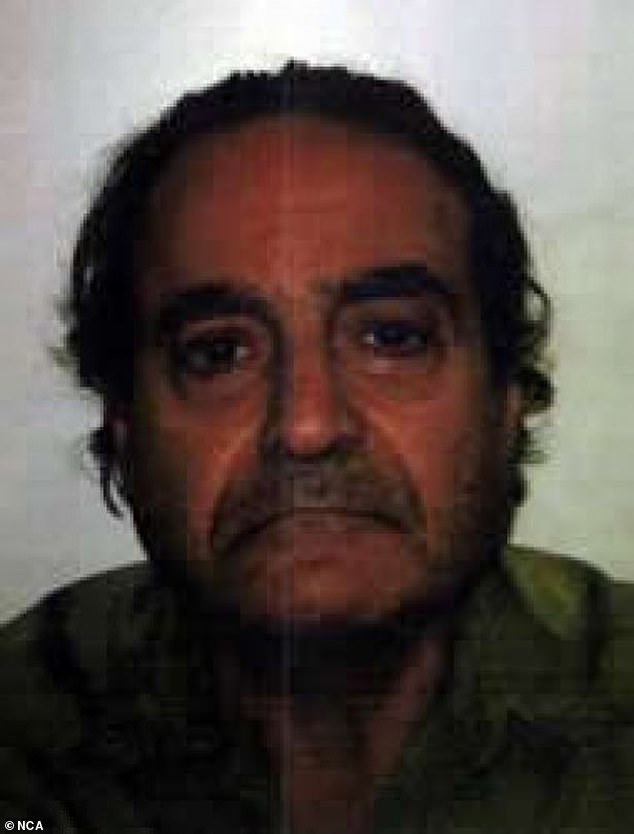 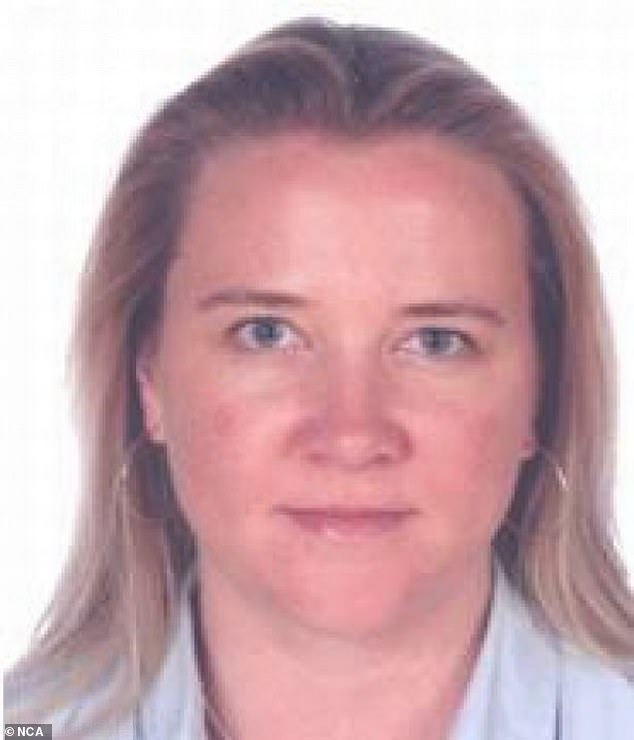 Sarah Panitzke is believed to have been a senior member of a crime group that committed fraud.  She is wanted by HMRC 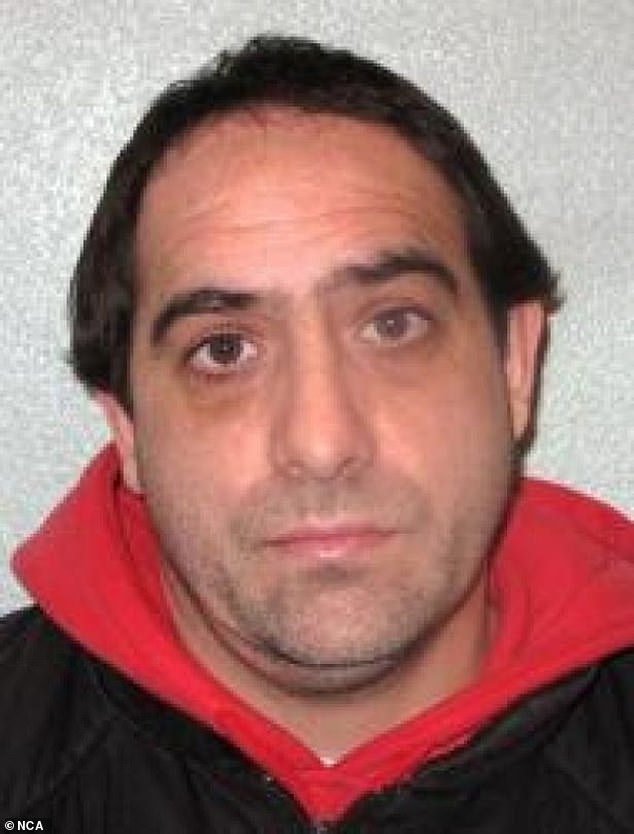 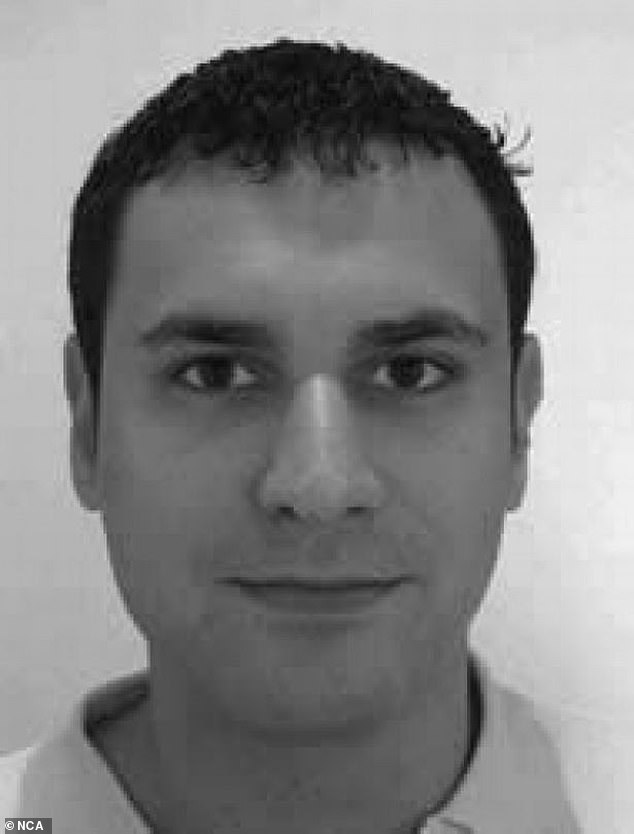 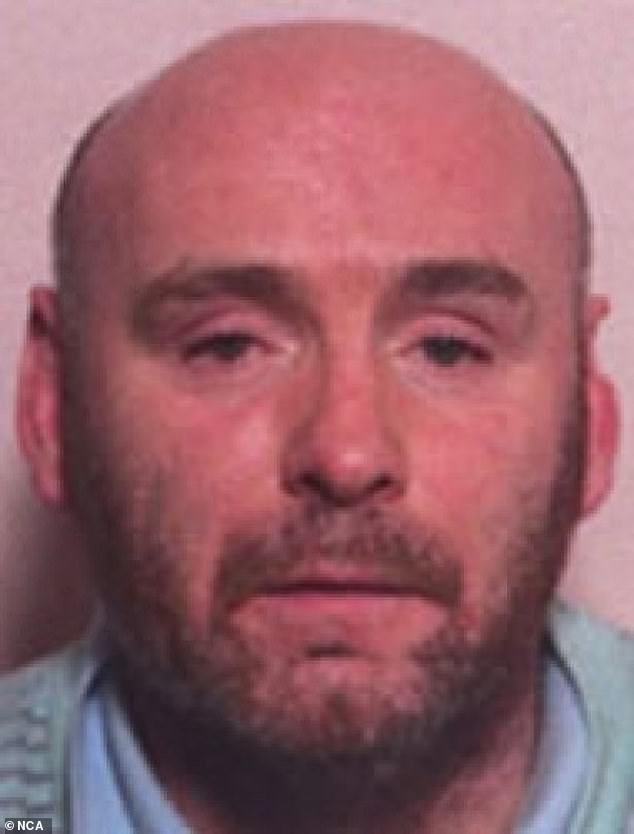 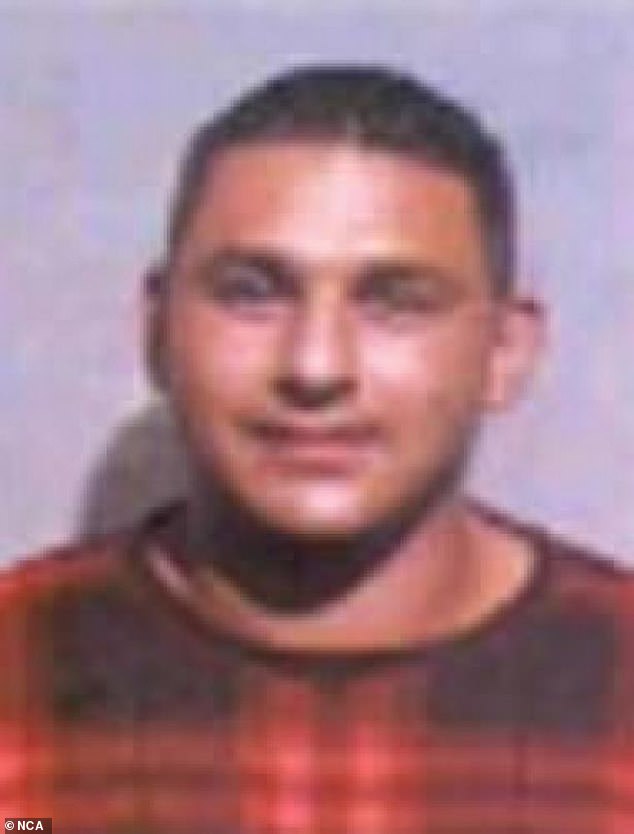 Allan Foster, who is also known to use the name Shaun Michael Wilkinson, is wanted for the alleged murder of  David ‘Noddy’ Rice on May 24 2006 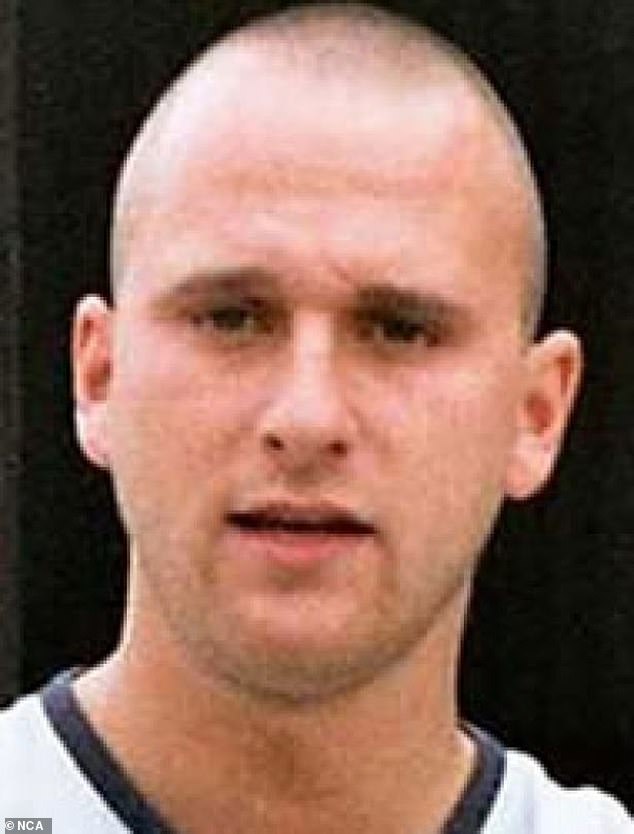 Christopher Guest More is being hunted his connection with the murder of a man in Cheshire, in June 2003 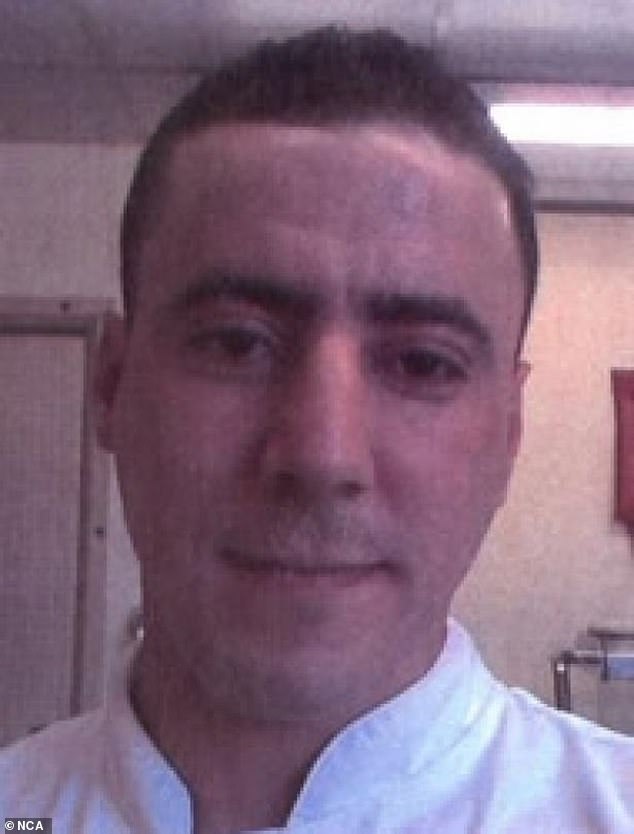 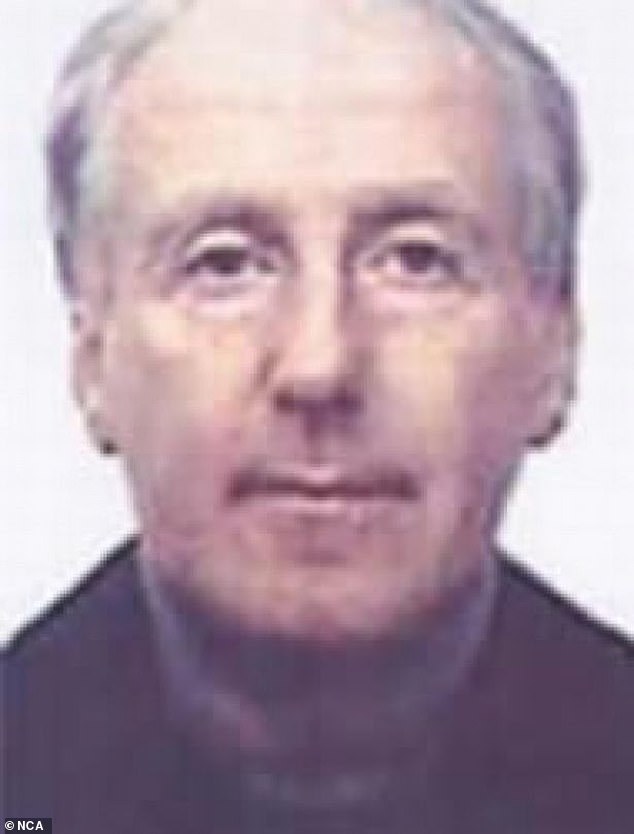 John Barton, who is in his 60s, was convicted in his absence for conspiring to import a commercial amount of heroin to the country. He was sentenced to 20 years imprisonment in 2003 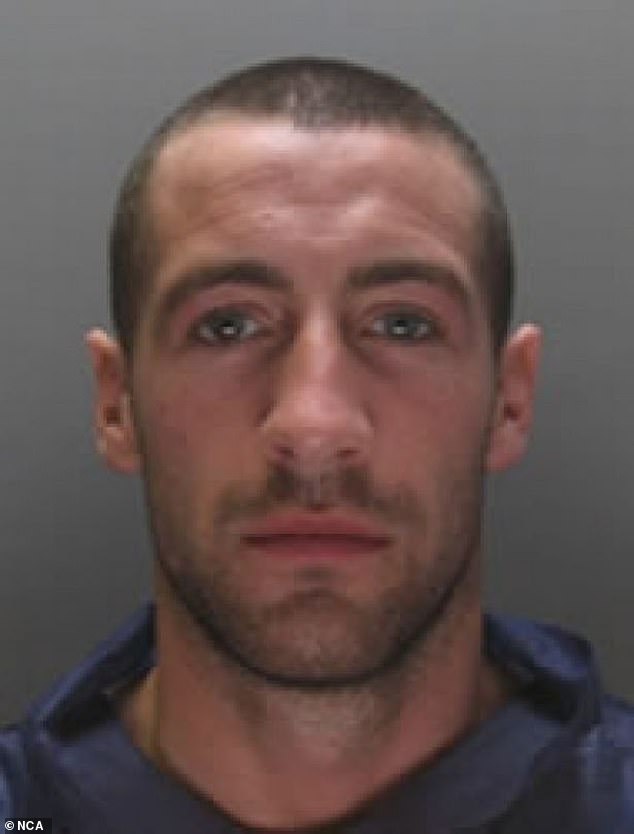 Michael Paul Moogan, from Liverpool, is wanted in connection for a Rotterdam café raid in 2013. It is believed the raid was part of a series of attacks in the UK and the Netherlands 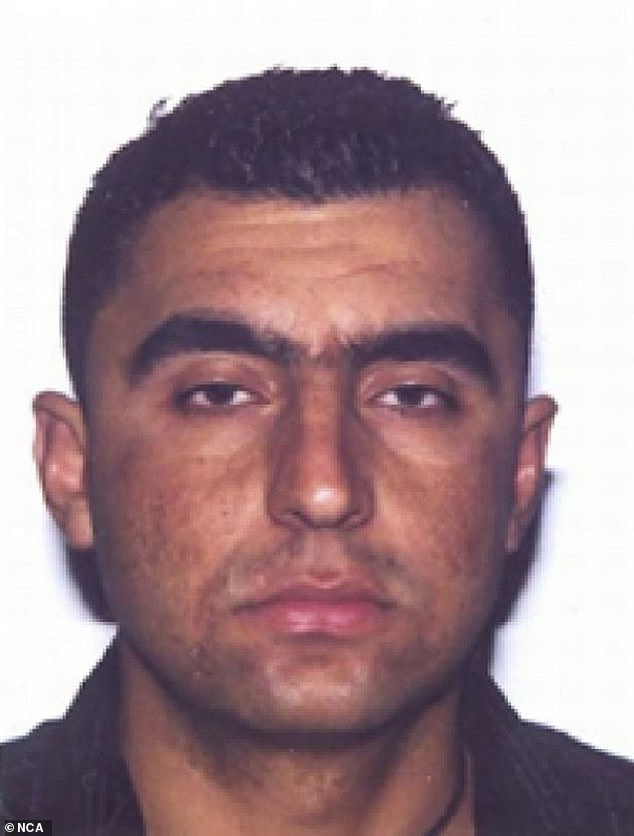 In 2006, Rezgar Zengana posed as a private hire taxi driver and picked up a 25-year-old female victim before raping her 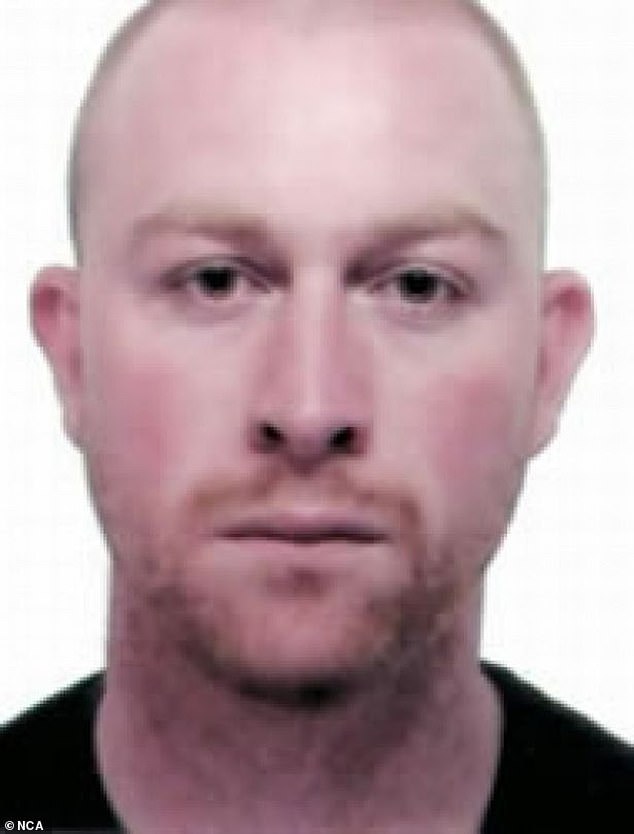 Kevin Parle, who is also known as Hemp, is wanted by police in connection with the murders of 16-year-old Liam Kelly in 2004, and Lucy Hargreaves in 2005 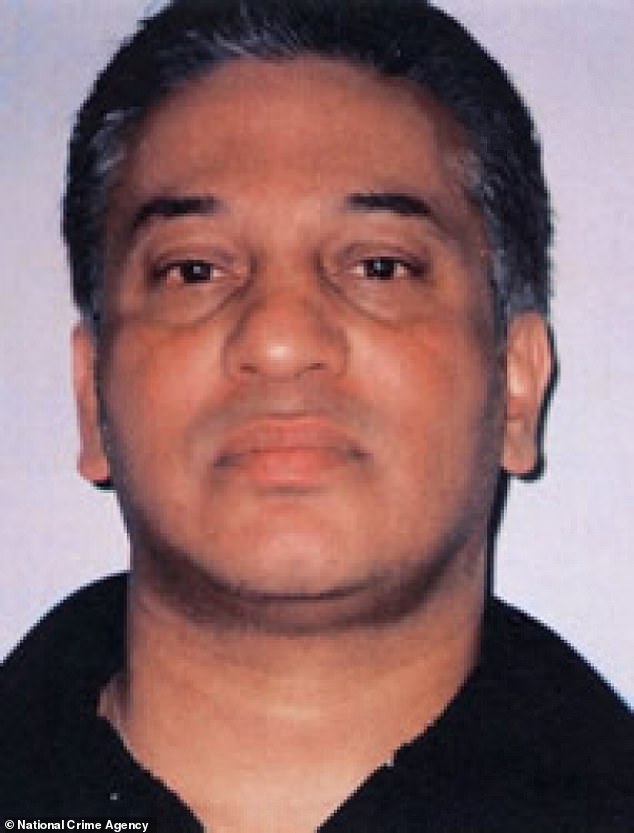 Shashi Dhar Sahnan is wanted in connection with the importation of controlled Class A drugs, Heroin, into the country 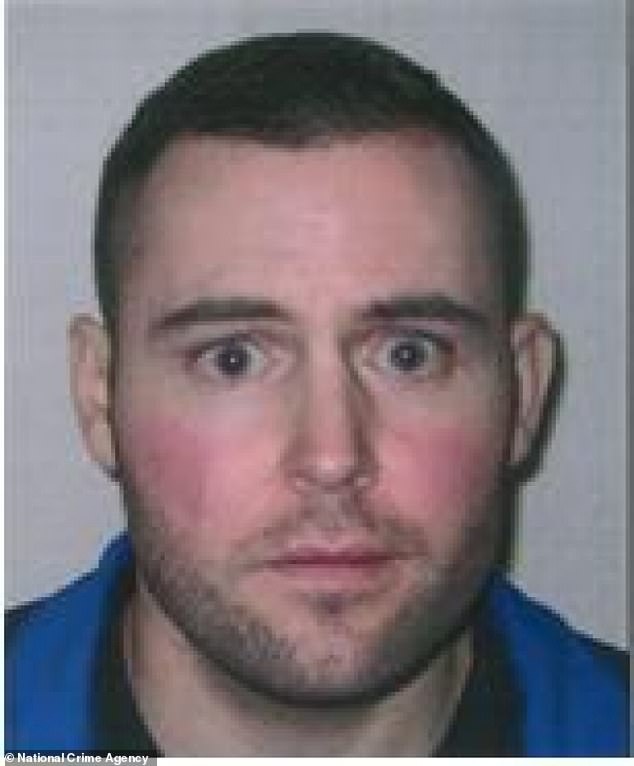 Jonathon Kelly, who is extremely violent, is wanted by Police Scotland to serve his remaining sentence of 9 years 10 months for a number of serious assaults 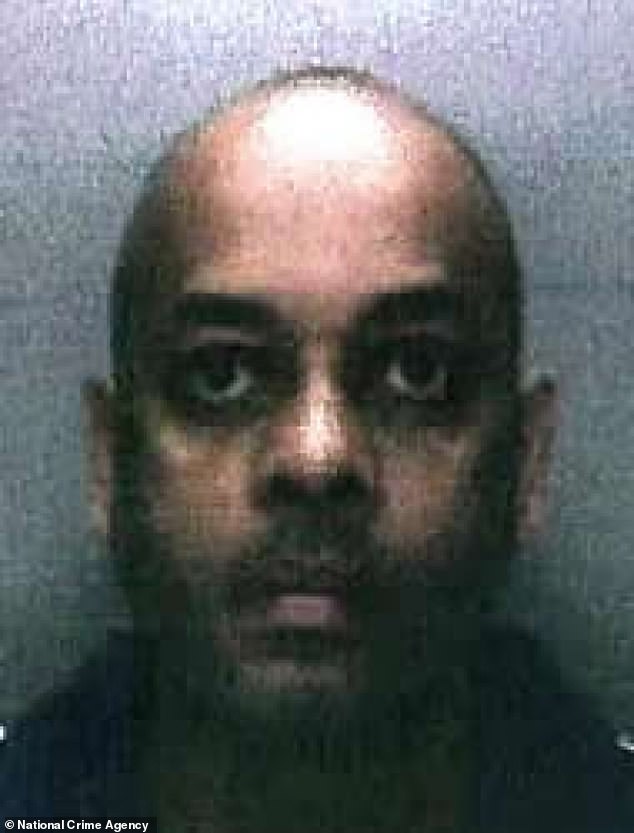 Mark Liscott served part of his nine year sentence for supplying cannabis before he was released on licence. Police are searching for him after he breached the terms of his licence