Britain’s richest men who are worth £22billion are using taxpayers’ cash to furlough staff at their bus firm.

The transport company Optare is using the Government scheme despite owners – the Hinduja family – building a huge fortune.

The North Yorkshire-based firm makes electric buses and some of the 360 employees have been furloughed, despite the family topping The Sunday Times Rich List last year.

Hinduja Group employs 150,000 people worldwide and had sales of nearly £40billion in 2018. It is chaired by Srichand Hinduja who lives in London along with brother Gopi.

Hinduja Group employs 150,000 people worldwide and had sales of nearly £40billion in 2018. It is chaired by Srichand Hinduja who lives in London along with brother Gopi (the brothers are pictured)

Tory MP Peter Bone said last night he hoped the Hindujas would ‘reflect’ on the decision.

He told The Sun: ‘The scheme is a brilliant innovation by the Government to help firms who can’t afford to get through this difficult period.

‘It is not intended to help megarich individuals get taxpayers’ money.

‘They should not be furloughing staff, they should be paying for it.’

Gopi has a £250million home on Carlton House Terrace in central London, where the family occupies four connected homes bought from the Queen.

They bought the old War Office building in Whitehall in 2014 and are turning it into a hotel.

The family’s business portfolio was started by their Mumbai-based father Parmanand in 1914 and Optare’s parent company is Ashok Leyland, a flagship brand of Indian conglomerate, Hinduja Group. 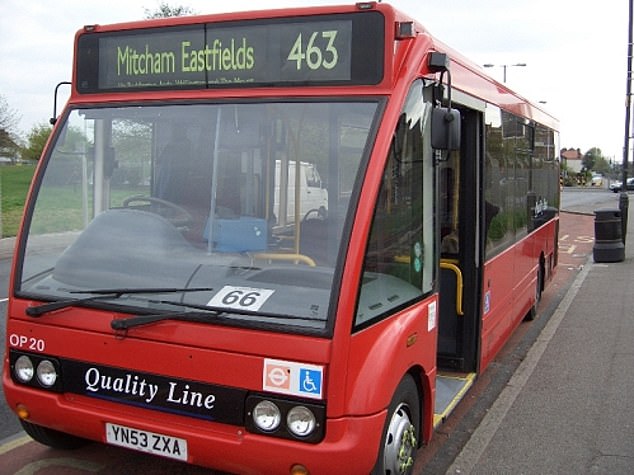 The North Yorkshire-based firm makes electric buses and some of the 360 employees have been furloughed, despite the the family topping The Sunday Times Rich List last year

In 2001 Labour minister Peter Mandelson resigned amid claims he used his position to influence a British passport application for Srichand.

An independent inquiry later found no wrongdoing by Mr Mandelson or the Hinduja brothers.

A statement from Ashok Leyland said on Saturday night that the company has been in trouble for some time anyway.

It said: ‘Even if the pandemic had not happened, Optare might have had to lose 360 direct jobs and 1,000 indirect jobs in UK. The company chose to carry on under Ashok Leyland’s stewardship instead.

‘Rather than resorting to plant closure resulting in the loss of jobs, Optare is using the JRS to ensure business continuity while in lockdown.’ 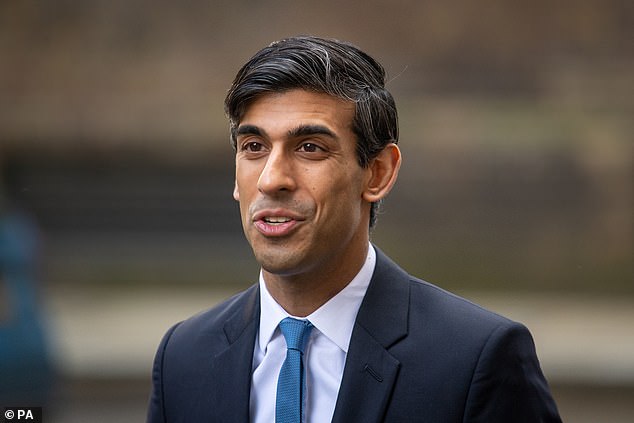 Chancellor Rishi Sunak will make a final decision this weekend on when and how to phase out the government’s coronavirus furlough scheme, it was claimed yesterday.

There are growing concerns within Whitehall that the nation is becoming ‘addicted’ to state help and Mr Sunak is looking at how the wage support initiative can be wound down.

The latest government statistics showed that some 800,000 firms have made applications for furlough, covering more than six million workers.

The current version of the scheme is due to expire at the end of June. At the moment firms can claim 80 per cent of a furloughed worker’s wages up to a monthly cap of £2,500.

The former Spice Girl, whose family is worth £335million, had planned to use the Government’s Covid-19 scheme to pay 80 per cent of the wages of some of her staff.