Britain’s roads are ‘not made safer by 20mph zones’

The spread of 20mph zones across the country has failed to make the roads any safer, according to an official report.

A damning four-year study commissioned by the Government has found there has been no significant reduction in accidents in areas where the lower speed limit has been introduced.

It concluded that the average speed has fallen by just 0.7mph in 20mph zones in residential areas and by 0.9mph in such zones in city centres. 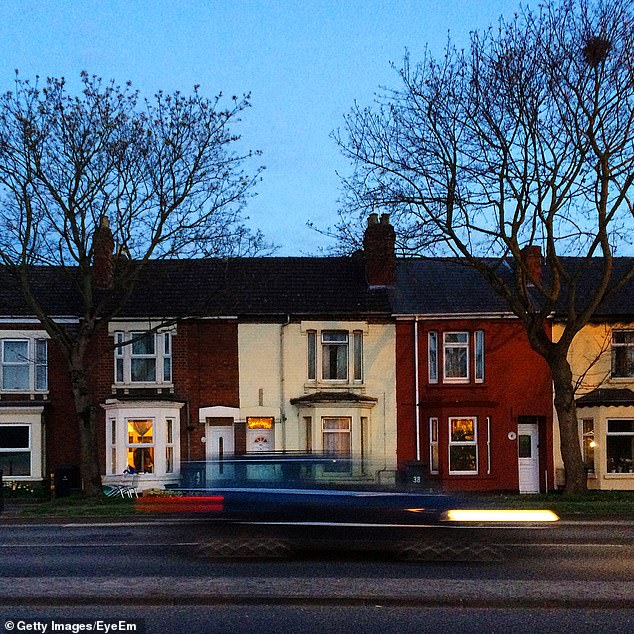 Almost half (47 per cent) of drivers are routinely breaking the 20mph limit, with 35 per cent ignoring it in city centres. But this rises to 94 per cent on roads where motorists typically drove faster than 24mph before the new limit was introduced.

Town halls have spent millions setting up tougher speed limits in an attempt to improve road safety, cut air pollution and boost health by encouraging people to walk and cycle.

But the Department for Transport report suggests 20mph zones are having little or no impact on all counts.

It analysed data from 12 areas before and after 20mph zones were set up, using sat-nav systems on cars and interviewing drivers and local residents.

It focused largely on zones where only the new speed limit signs had been put up, rather than those with ‘traffic calming measures’ such as speed bumps and chicanes. Parts of Walsall, Winchester, Liverpool, Brighton, Middlesbrough, Portsmouth and Chichester were among those included in the study. With the exception of Brighton, there has been ‘no significant change in the short term in collisions and casualties’, the report concluded.

Lack of enforcement by police was a key reason so many motorists ignored 20mph limits, according to drivers.

The study found there was a ‘widespread view among the public’ that the ‘likelihood of being caught exceeding the limit is very small’.

The report also found that almost all residents had not walked or cycled any more since 20mph zones were introduced. They have cost anywhere between £10,000 and £1.7million each, according to the DfT. Edmund King, president of the AA, said the report has vindicated the reservations of motorists about 20mph zones.

He said: ‘Speed limits need to reflect the nature of the road so that drivers can easily understand why the limit is set.

‘We believe that targeted 20mph limits work best on roads where there is an obvious need: outside schools, hospitals or where older and other vulnerable road users are likely to be encountered. Limits are more effective when accompanied by road engineering features.’

A DfT spokesman said: ‘The study found 20mph limits have a role to play in improving road safety and, while decisions on speed limits are a matter for councils, it is good to see they are supported by the majority of residents and drivers.’