Junk food should be taxed and vegetables subsidised to tackle our obesity crisis, Britain’s top doctor has demanded.

Professor Dame Sally Davies said voluntary agreements with the food industry had failed to sufficiently reduce sugar and salt consumption – and that tough action is now needed to save children from a lifetime of ill-health.

In a defiant challenge to critics, the chief medical officer said: ‘Do you want to call that nanny state? If so I am chief nanny. 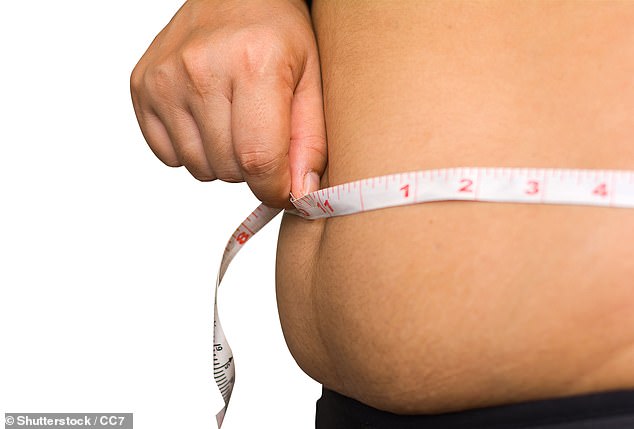 ‘If we get this right we will save 10,000 deaths in the first five years following a cancer diagnosis.

Launching her annual report on the nation’s health, she called for:

Successive governments have tried to persuade companies to make their products healthier through voluntary agreements.

David Cameron’s ‘responsibility deal’, launched to huge fanfare in 2010, was supposed to encourage co-operation by freeing companies from the ‘burden of regulation’.

This was shelved in 2015. Theresa May replaced it the following year with a ‘childhood obesity strategy’, which imposed a sugar tax on fizzy drinks but again relied on voluntary targets for other foods.

But with two-thirds of adults and a third of children in Britain overweight, Dame Sally said the Government must impose mandatory rules to force firms to change.

‘As we know industry has not delivered,’ she said. ‘We have a system at the moment where people are benefiting from selling unhealthy foods and they are not paying for the harm that is doing to us as individuals, to us as a society and the costs to the NHS.

‘Our sugar targets haven’t been met so far and I think if we don’t get there we will need a fiscal effort to mandate it. The same with salt.

‘I think we should give them a chance but if they don’t deliver it we need to threaten them with mandation – and then do it.’

Dame Sally also said she was ‘horrified’ at the amount of sugar and salt added to baby foods, adding: ‘We are beginning to see type 2 diabetes starting younger and younger – too much sugar and not enough exercise is increasing the risk of diabetes across the lifespan.’

Tam Fry of the National Obesity Forum, described Dame Sally’s proposals as ‘music to my ears’.

But Chris Snowdon, of the Institute of Economic Affairs think tank, said: ‘While the rest of the country struggles with the cost of living, [Dame Sally] wants to make food more expensive.

‘The mantra of taxing and banning has become extremely tiresome.’

Industry spokesman Kate Halliwell, of the Food and Drink Federation, said its members were ‘fully engaged with the Government’s reformulation programmes’ and recognised there was ‘more work to be done’.

But she added: ‘There is no evidence that additional food taxes can change consumer behaviours over the long-term.’

The Government will receive Dame Sally’s report today and respond in due course.