Flight attendants claim passengers’ lives are being put at risk by seats attached to the outside of toilet doors.

British Airways put its first Airbus A320neo into service in April this year, with a flight to Lisbon.

But British Airways staff claim the seats on the Airbus could ‘trap people in the toilet in the event of an emergency.’ 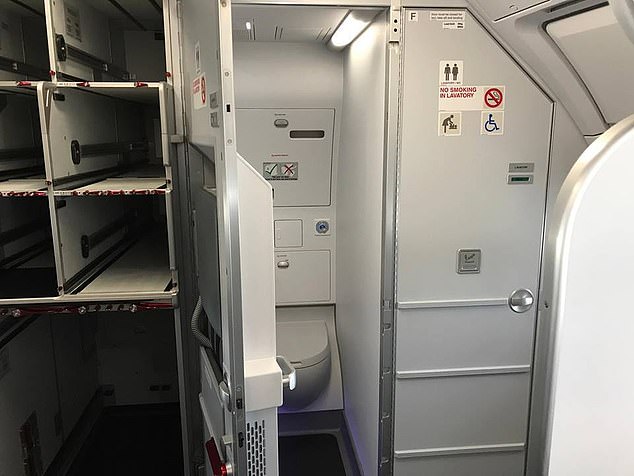 The airliner has six of the short haul aircraft in its fleet, flying out of London Heathrow to destinations including Lisbon, Madrid, Warsaw and Budapest.

But on the new jets, designed by Airbus, the cabin crew seat is now also part of the door to the bathroom.

While this means an extra row of seats, it also means toilets have become smaller.

British Airways said there were oxygen masks in the toilets and crew members must check inside the toilet to make sure no one is using it before using the seat, which affords them a view of the aisles.

But cabin crew members have raised fears over safety on the jets. 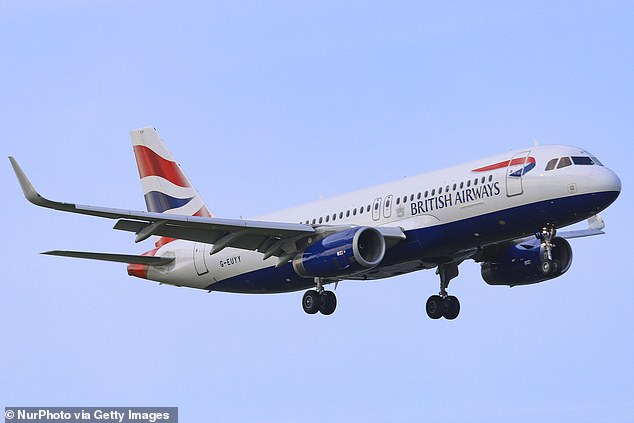 British Airways put its first Airbus A320neo into service in April this year, with a flight to Lisbon

According to The Sun, one British Airways crew member said: ‘If there is decompression and someone’s in the toilet, the directive is they need to stay locked in until the crew come off emergency oxygen.

‘At that point the passenger in the toilet will probably be dead.’

A steward added: ‘It’s a joke the plane got certified. In decompression or severe turbulence a passenger ends up locked in the loo. In a crash, God knows how the door won’t come loose, not to mention the crew member.’

A spokesman for British Airways said: ‘Like other airlines operating this aircraft, the layout on our brand new A320NEOs meets all UK and EU safety requirements.’