British backpacker, 24, stranded in a Thai hospital and may never walk again after breaking her neck

British backpacker, 24, is stranded in a Thai hospital and may never walk again after breaking her neck while diving into a swimming pool one week into her six month trip

A British backpacker has been stranded in Thailand after breaking her neck in a diving accident – and may never be able to walk again.

Sophie Wilson, 24, misjudged the depth of a swimming pool a week into her dream six month trip to the Southeast Asian country.

She was rescued from drowning and rushed to hospital, fearing she was paralysed. After the ‘touch and go’ journey Miss Wilson from Shepshed, Leicestershire, received the news, she would be expected to pay tens of thousands for treatment.

Sophie Wilson, 24, broke her neck in two places and is unable to use her legs after diving into a pool

But Miss Wilson’s insurers, Insure and Go, will not cover the cost to fly her home with the medical care she needs and her family from Leicestershire are trying to raise £60,000.

Right now, her bill stands at £37,600, iNews reported after the accident on December 1.

Miss Wilson, who managed a coffee shop in the UK, said she may never be able to walk again despite having two surgeries. She is now able to move just one arm.

She told iNews: ‘Initially I was in shock, I never had any reason to believe the pool to have been so shallow as people were jumping and diving in before me. I never lost consciousness. 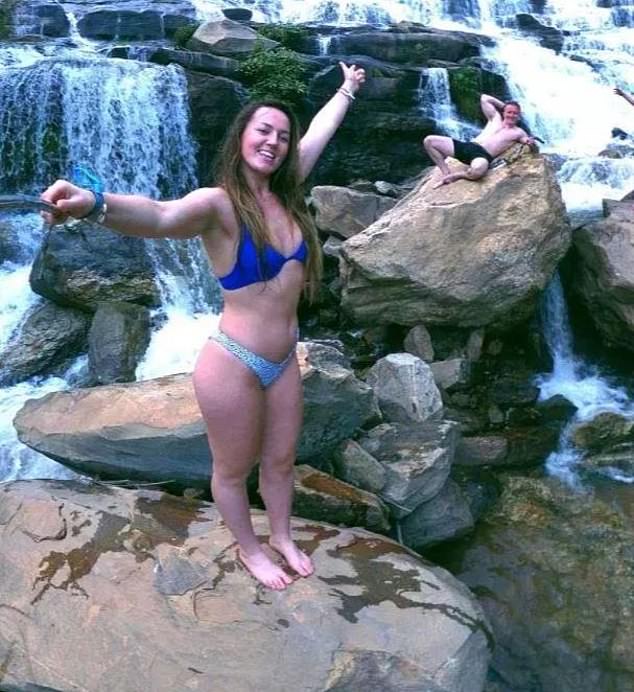 The young woman was a week into the trip of a lifetime when she hit her head and broke her neck in two places in Pai, northern Thailand 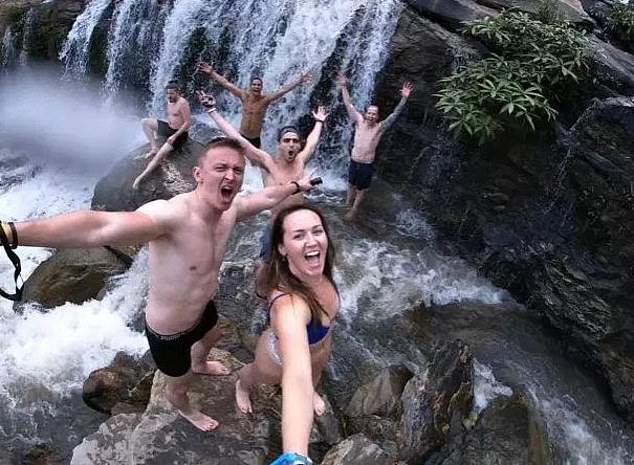 ‘It is heartbreaking as I previously led a very active life style and the doubt of whether I will be able to walk again is hard to take.

‘But I believe that being negative will only make things harder. I’m lucky to still be here.’

Parents John and Jane rushed out to the country to be with their daughter after her accident in Pai in northern Thailand.

She has been taken to Chiangmai Ram Hospital where she is trying to recover. During the three-hour trip the young traveller was not given any pain relief and spent the majority of the journey being sick. 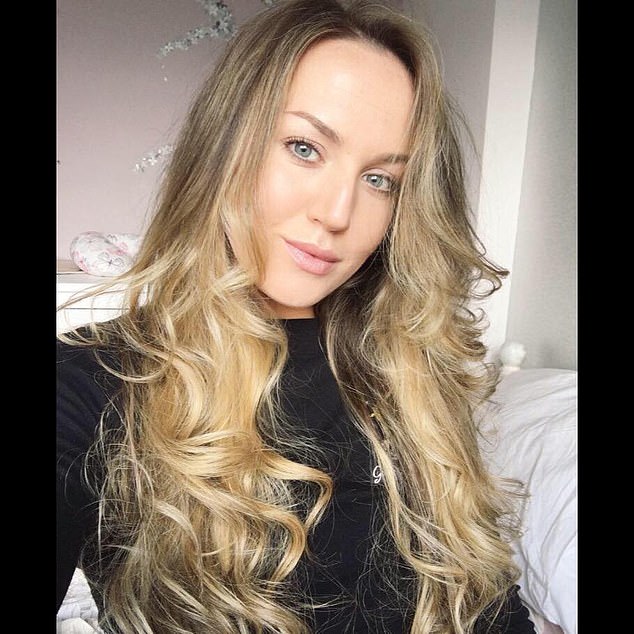 Despite staff finding two breaks in her neck surgeons would not operate until her family guaranteed to pay for the surgery. The bill is expected to reach £60,000.

An insurance representative came to the hospital and told her she would not be paid out because it was deemed her injuries came after a ‘reckless act’.

Sophie’s sister 25, began a fundraising page for her.

She wrote: ‘Sophie is one of the bravest women you could ever wish to meet and she is our little miracle. Our wish now is to get her home as soon as is physically possible, so that she can begin her rehabilitation programme to support the recovery process and be re-united with her loving family, after what has been the most challenging time of our lives.’