British blue passports will be made by the Dutch

Britain’s traditional blue passports – to be reintroduced when the country leaves the EU – are to be made by a European firm.

A Franco-Dutch company has won the contract to print the post-Brexit passports, it emerged last night. They will replace the EU’s burgundy documents from October 2019.

Gemalto, which is listed on the French and Dutch stock exchanges and has a French chief executive, undercut British and other rivals by £50million, sources claimed. The contract for the passports was worth £490million – though senior Whitehall sources pointed out that the deal had not yet been signed. 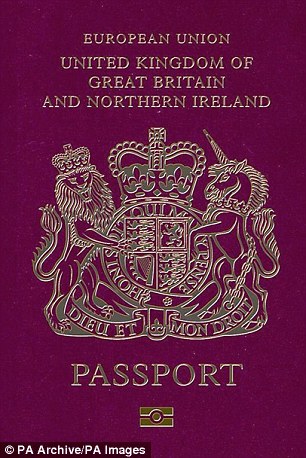 A Dutch firm has been awarded a £490m contract to print Britain’s next generation of blue passports, stock picture 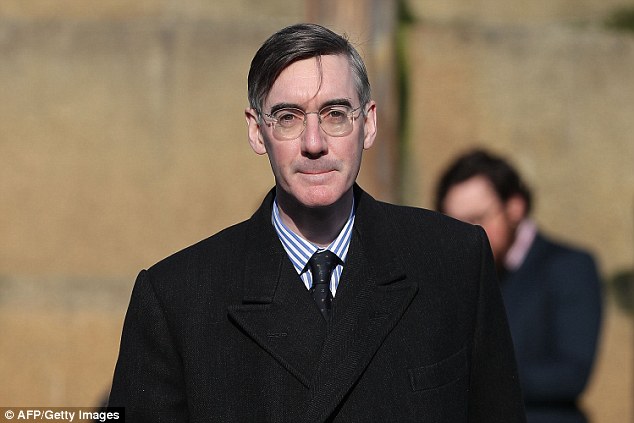 Jacob Rees Mogg, pictured said it was ‘odd’ to have a national symbol produced ‘abroad’

Under EU rules, the Government could not favour a British company and had to choose the best-value bid. This was despite calls by MPs for a domestic firm to produce the new documents.

British company De La Rue, which produces the current UK passport, had put in a tender with the UK Passport Agency but lost. The banknote printer had said it would make a significant investment in its Gateshead site if it won.

Tory MP Jacob Rees-Mogg said last night: ‘I am very sorry to hear it, as De La Rue has a factory in my constituency. It seems odd to have a national symbol produced abroad.’ When the UK leaves the European Union it will need a passport that does not display the EU logo. The final design of the passport is not known but firms across Europe raced to win the right to print it.

De La Rue was in competition with both Gemalto and French company Oberthur Technologies.

In December last year the then immigration minister Brandon Lewis announced the UK passport would be changed to a blue and gold design – the colours used in the traditional British passport.

In November last year Martin Sutherland, chief executive of De La Rue, said: ‘We have submitted our bid for the renewal, which is in 2019 and will last for ten years.

‘It would be a shame if in the year of Brexit the contract was lost and the British passport was not printed by a British company.’ 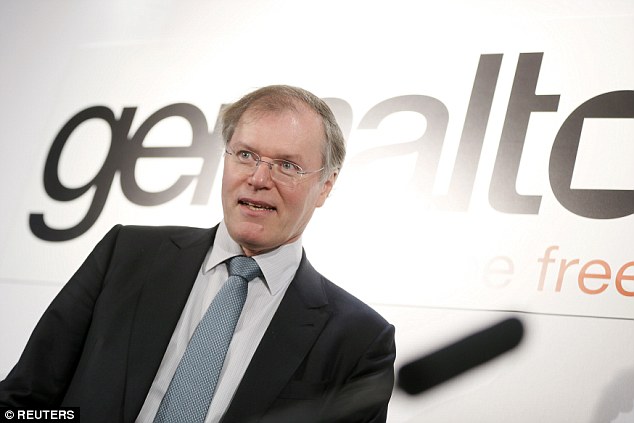 Olivier Piou is Chief Executive of Gemalto, the company who won the competition 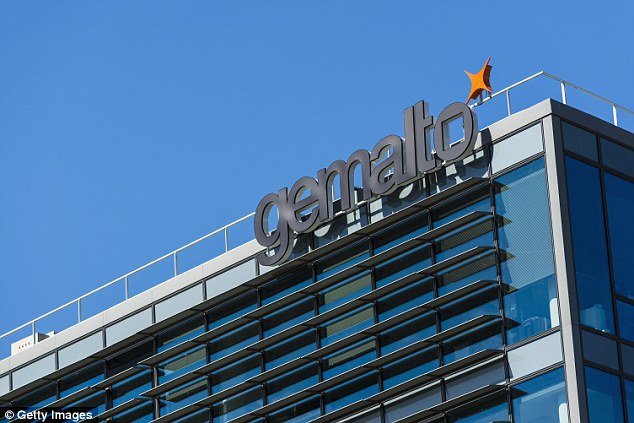 Navy blue British passports were first produced in 1920. The burgundy passport was introduced to the UK in 1988, some 15 years after Britain joined the trading bloc.

A Home Office spokesman said: ‘We are running a fair and open competition to ensure that the new contract delivers a high quality and secure product and offers the best value for money. We do not require passports to be manufactured from the UK.’

Tory MP Andrew Bridgen said: ‘Under EU rules the Government would not have had a choice, but in the future we need to look at the total benefit to the UK.’

Gemalto is registered in Holland and has its headquarters in Amsterdam. It employs 15,000 people in 47 countries around the world.

De La Rue is the world’s biggest passport producer. It has six plants in the UK. Theresa May described blue passports as an expression of ‘independence and sovereignty’. 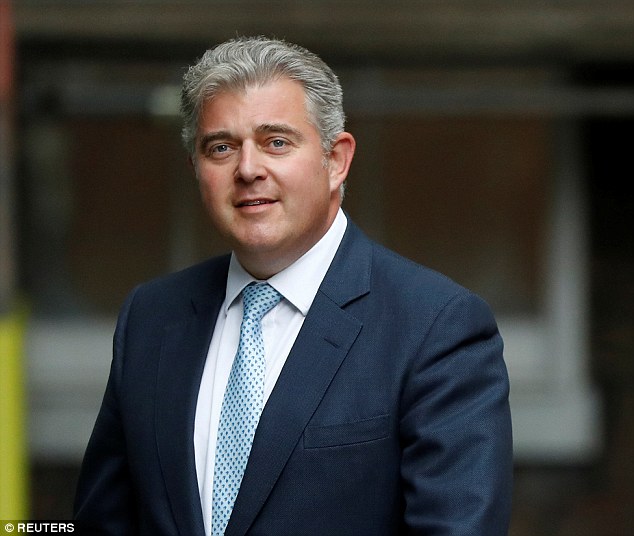 Immigration minister Brandon Lewis, pictured, announced in December the next British passport would be blue and gold which excited many Brexiteers in his party