British boxing legend Alan Minter dies at the age of 69

BREAKING NEWS: British boxing legend and former world middleweight champion Alan Minter dies at the age of 69 after a lengthy battle with cancer

British boxing legend Alan Minter has died of cancer at the age of 69.

Minter was a former world middleweight champion after winning the the WBA, WBC and Ring Magazine titles from Vito Antuofermo in March 1980 before being dethroned by Marvin Hagler later that same year.

The Crawley-born Boxer died on Wednesday following his lengthy battle with cancer. 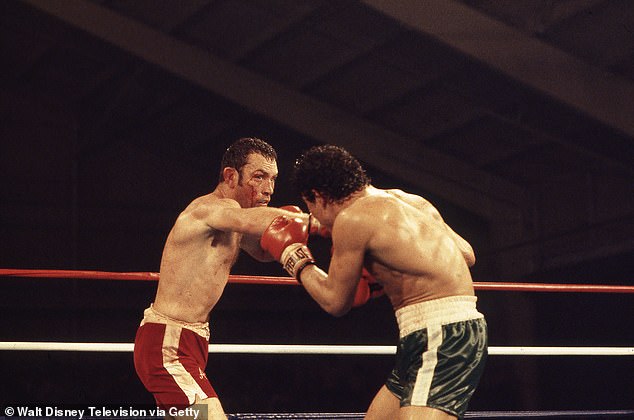 Minter who was born in 1951 and started boxing at a young age was called up to the 1972 Olympics which were held in Munich.

At the age of 21 he claimed a bronze medal and soon after turned professional.

Minter captured the British middleweight title in 1975 before then claiming the European belt two years later. 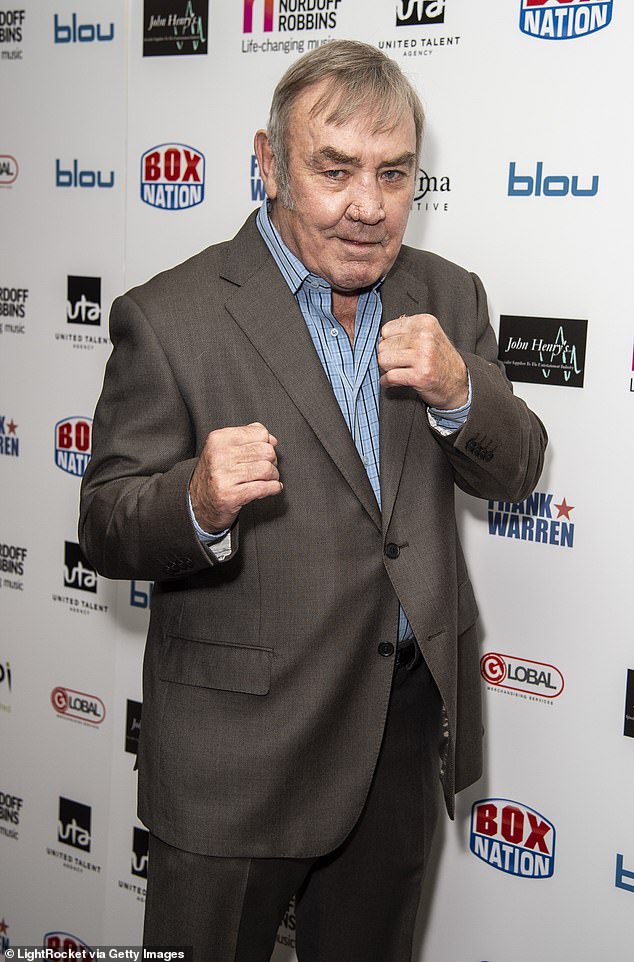 He would lose both belts before regaining them and was then deemed ready for a world title shot against then undisputed king Antuofermo.

Minter won by controversial split decision, as British referee Roland Dakin awarded Minter 13 of the 15 rounds which caused a row with the Antuofermo camp.

It led to an immediate re-match at Wembley three months later but this time there was no arguments as Minter dominated the Italian-American, stopping him in the eighth round.

Minter’s reign lasted three months before he was stopped by Hagler in three rounds due to a cut on the British boxer’s face which led to a riot at Wembley Arena by angry fans of the British boxer.

There had been tension before the fight after Hagler’s 1979 fight with Antuofermo ended in a draw and he was unhappy that he didn’t get his rematch before Minter fought the Italian. 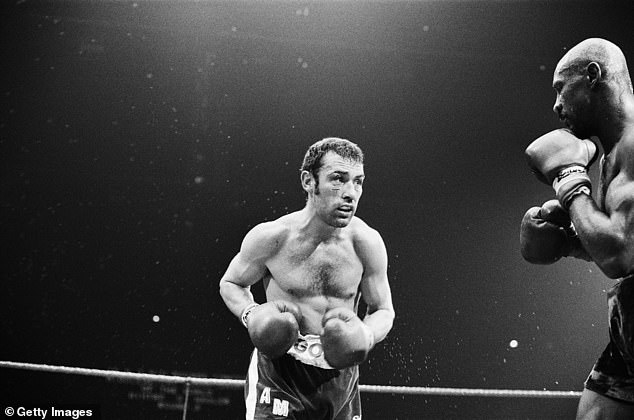 Hagler then claimed credit for Minter’s title win saying: ‘Minter is only champion because he gained the benefit of the beating I gave to Antuofermo in Las Vegas.’

Come the final bell at Wembley, beer bottles and cans rained down on the ring as Hagler’s celebrations were cut short as his corner surrounded him to protect the new champion.

With the help of the police, Hagler and his corner were bundled out of the ring to safety under a further missile attack. 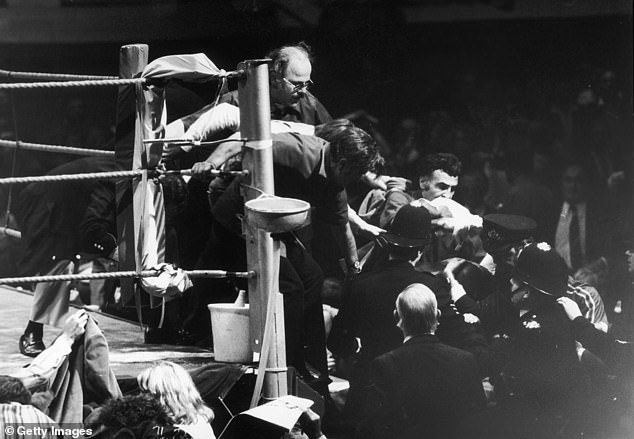 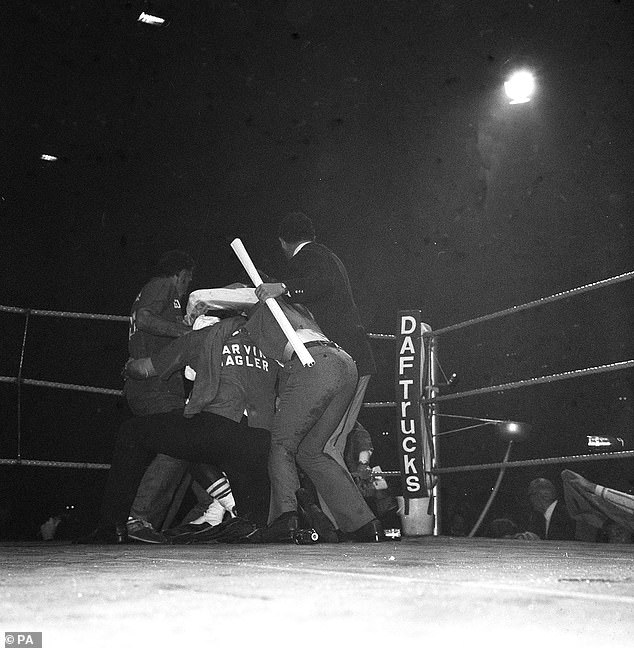 Later, as the car carrying Hagler exited the arena, someone heaved a brick and smashed the windshield ending what was a shameful night for British sports fans.

After the defeat to Hagler, Minter beat Ernie Singletary in London in 1981.

But future losses to Mustafa Hamsho in Las Vegas and Tony Sibson in London saw him hang up his gloves for good.

‘Alan and I worked together many times a great boxer in his day I would ask people to look at the old footage of him fighting a great boxer a sad day for British Boxing RIP ‘Boom Boom’.’

Former two-weight world champion Ricky Hatton added: ‘Just heard the very sad news that our boxing family has lost one of our own in former world champion Alan Minter.

‘You’ll always be a British boxing legend and a gentleman Alan. My love and very best wishes go out to Ross and the whole Minter family at this time.’

A statement from the BBBoC said: ‘The stewards and staff of the British Boxing Board of Control are very saddened to hear of the passing of former world middleweight champion Alan Minter. Our sincerest condolences are sent to his family at this time.’