A British schoolboy is trapped in a Middle East orphanage after refusing to return to live with his ‘abusive’ mother when she won custody from his father in the UAE.

The nine-year-old, named as Jamie, who has family in Northumberland, went to visit his father, Charlie, in Dubai in August 2017.

But he flatly refused to return when it was time to go back, Charlie’s side of the family claims, because he was fearful of the ‘mentally and physically abusive environment’ at his mother’s home in the Marseille area of southern France.

On November 7, he was taken to an orphanage close to Dubai ‘with only the clothes he stood in’ amid alleged attempts by his mother and French authorities to force him to return to the country.

Family members say the children’s centre has 25ft high walls and that it has been described in the past as ‘a cross between a jail and an orphanage’. 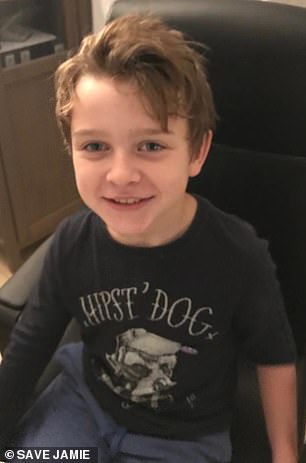 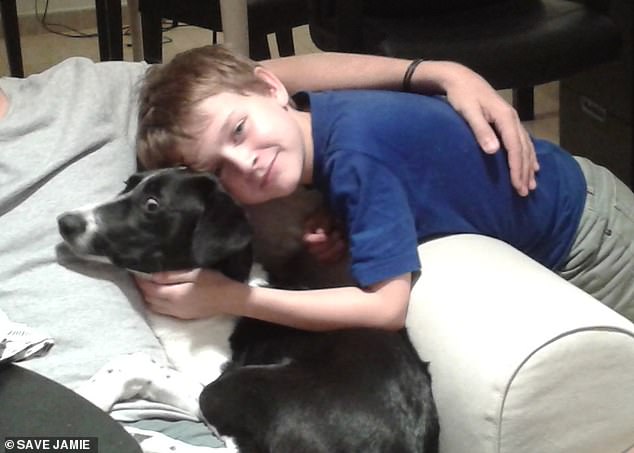 The nine-year-old (pictured with his dog, Blue), who has family in Northumberland, went to stay with his father, Charlie, in Dubai in August 2017

They have begged Theresa May to intervene after launching a petition to ‘save Jamie’s life and bring him home to his loving family’.

‘Jamie is desperate to stay with his loving dad, in their safe and familiar environment and country where his dad works and Jamie attends European school,’ the family said in the petition.

‘This is not war-torn Middle East. This is vibrant and modern Middle East, where millions of people come every year for holiday and work.

Jamie’s grandmother, Fiona Oomes, said the youngster was ‘having to endure more than most adults would be able to cope with’.

‘His physical health deteriorated considerably due to stress when incarcerated, and his mental health is fading. We are all desperately worried for his safety and his life.’ 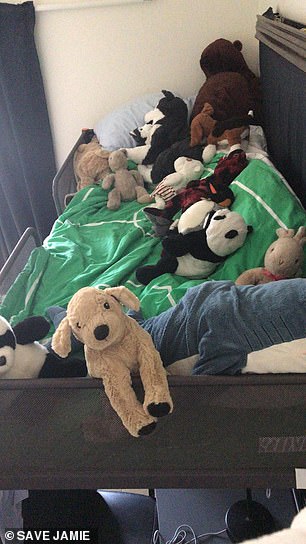 Charlie, from Nothumberland, and the boy’s mother are in the process of divorcing and he has faced the threat of arrest ever since his son refused to return to France.

The unnamed mother is said to have claimed that her husband kidnapped Jamie and turned the youngster against her. She sought a French court order to force the child to return to France.

But his aunt, Moira, based near Hexham in Northumberland, said she would be ‘terrified for him if he goes back’. She said the youngster had told a counsellor that while in France there were times when ‘he went to sleep at night and wished he wouldn’t wake up in the morning’.

She said 40-year-old Charlie, who works in shipping, would have been willing to go to one of UAE’s prisons for his child – but realised he would not have been any help behind bars.

Eventually, Charlie agreed to hand Jamie over to his estranged wife at a family centre court in the UAE in an attempt to ‘keep on the right side of the law’.

But the family said Jamie screamed as he was taken away, refused to go with his mother and was then taken into the orphanage.

Mrs Oomes said: ‘What is a father supposed to do faced with trying to keep on the right side of the law by trying to return his son to France, whilst also trying to respect Jamie’s wishes to stay with him in Dubai, and of course protecting his son’s right to live in a protective, loving and stable environment.

‘This is not a custody battle situation. Jamie refused to return to France before any custody was sought through French courts following the parents’ separation. 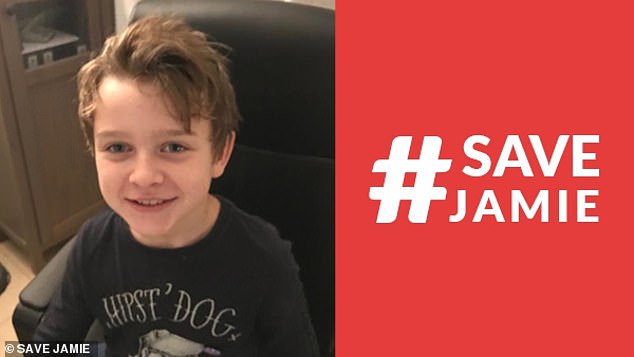 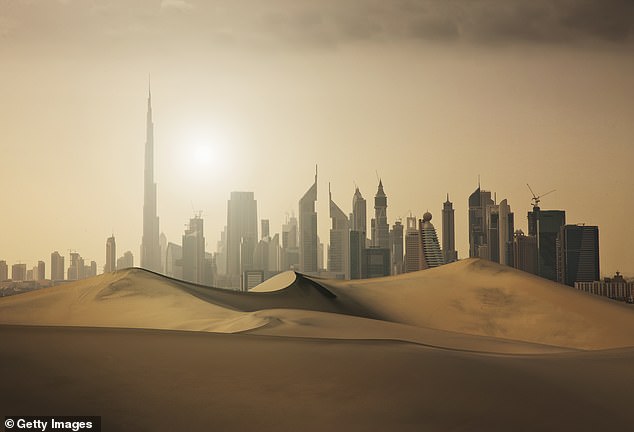 ‘Following Jamie’s refusal to return to the family home in France saying he was extremely frightened of his mother, the relationship between his parents deteriorated with Jamie’s dad respecting Jamie’s rights and wishes, and wanting to protect him by providing a loving and stable environment at his second home in Dubai.’

Jamie has seen his father just once since then during a monitored visit and despite seeing his mother for the first ten days of his stay at the centre, remained adamant he would not return with her.

The child, who has two younger siblings who live with their mother, had to be seen by medics because he could not stop being sick after one meeting with French officials, Moira said, adding hat she did not blame UAE authorities for the situation.

A Foreign and Commonwealth Office spokesperson said: ‘Our staff are supporting the family of a British-French dual national child in the United Arab Emirates.’