British businessman in court over alleged role in ‘abduction’ plot

A British businessman has appeared in court in connection with a bizarre plot that saw an American dementia sufferer flown to Britain and dumped in a car park.

Roger Curry, 76, was found at Hereford bus station in 2015 after apparently being abandoned, in a case that baffled police and sparked a global appeal for information.

Simon Hayes, 52, of Taunton, Somerset, appeared at Hereford Magistrates’ Court today, charged with one count of fraud and one of perverting the course of justice. 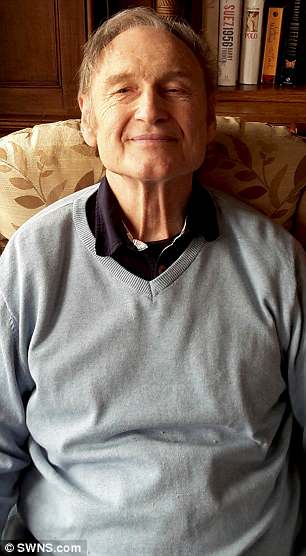 Simon Hayes (left, pictured today), 52, of Taunton, Somerset, has appeared at Hereford Magistrates’ Court after being charged in connection with the case of Roger Curry (right) 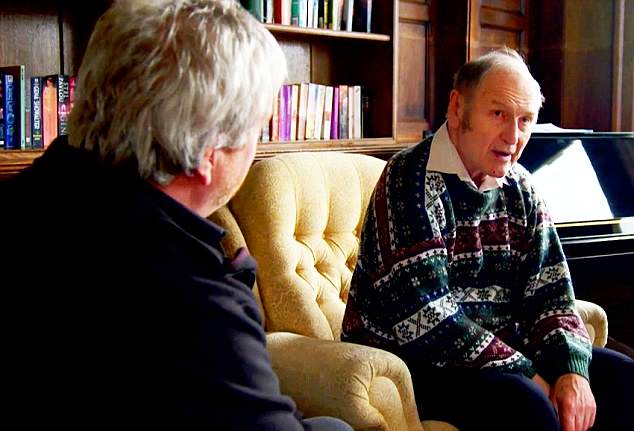 Hayes, who is also charged two counts of possessing fake letters and references for the use in fraud, was bailed and told to return to Worcester Crown Court on May 23.

He allegedly perverted the course of justice by falsely representing to members of the public and police that he had found Mr Curry and did not know his identity.

Hayes also allegedly defrauded the NHS by claiming to have ‘found an unknown male’ who he handed over to its care, intending to cause loss to the health service.

Prosecutors also say he was caught in possession of articles for use in fraud – including bogus references supposedly prepared by a Royal Marines officer. 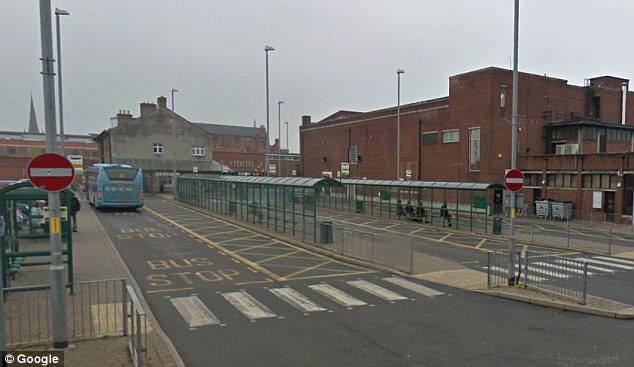 Mr Curry was cared for at a nursing home in Credenhill, Hereford, for eight months before being flown back to Los Angeles, California. Mr Curry was cared for at a nursing home in Credenhill, Hereford, for eight months

Police spent months trying to work out who he was, contacting local care homes, hospitals and even international embassies.

Mr Curry appeared to have been cared for and was found wearing new clothes.

He lived in a care home run by Herefordshire Council but was eventually identified after a viewer responded to a police appeal on BBC Midlands Today.

Debbie Cocker found an old picture from a 1958 yearbook for Edmonds High School in Washington state, which appeared to show Mr Curry in his younger days.

Mr Curry was then tracked down by investigators to a burnt-out house following a fire at his home in 2014 in a wealthy suburb of Los Angeles. Neighbours identified the mystery man as Mr Curry, a former nurse married with two children.