‘I’m innocent of that charge’: British child killer released after spending 25 years in jail for murdering a 14-year-old girl still insists he didn’t do it

A British child killer released after spending 25 years in jail for murdering a 14-year-old girl has insisted that he didn’t do it.

Convicted killer Arthur Greer claims that he was sent to jail for a crime that he did not commit.

‘I’m innocent of any of that charge,’ Greer told 60 Minutes reporter Tara Brown. 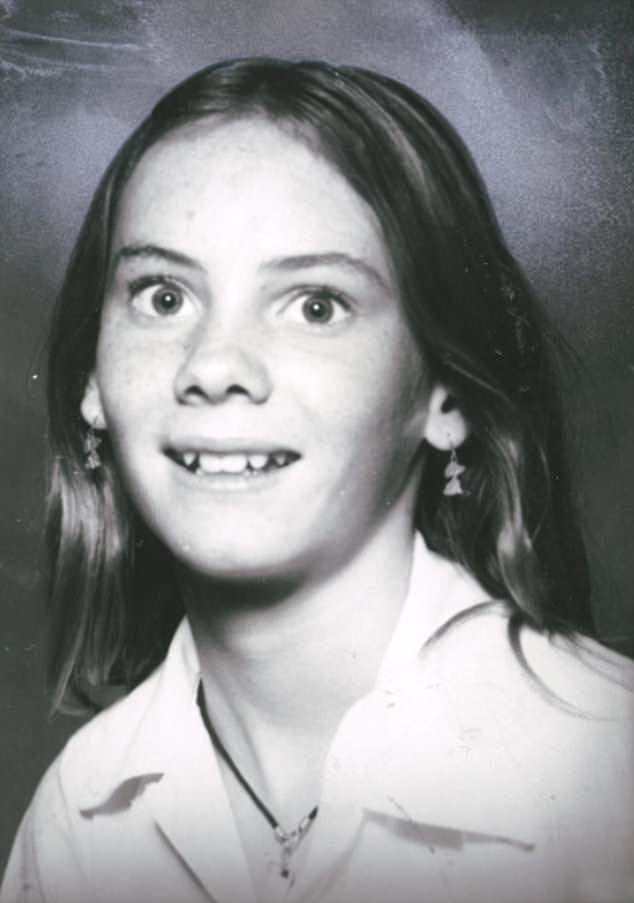 Sharon Mason’s body was discovered in 1992 during excavation work

The charge he refers to is that of the horrific murder of a schoolgirl who was last seen in 1983 getting off a bus in the south-western Perth suburb of Mosman Park.

The location of the body, at the site of Greer’s former dress shop, along with his shocking criminal history led police to pinpoint him as the main suspect.

Greer told 60 Minutes there was compelling evidence to prove he was telling the truth.

Despite only circumstantial evidence against him, no known cause of death, and no forensic evidence to link him, Greer was convicted of Mason’s murder and sentenced to life.

Former Governor of Western Australia, QC Malcolm McCusker, is advocating for Greer, saying that since his conviction new evidence has emerged that suggests a miscarriage of justice. 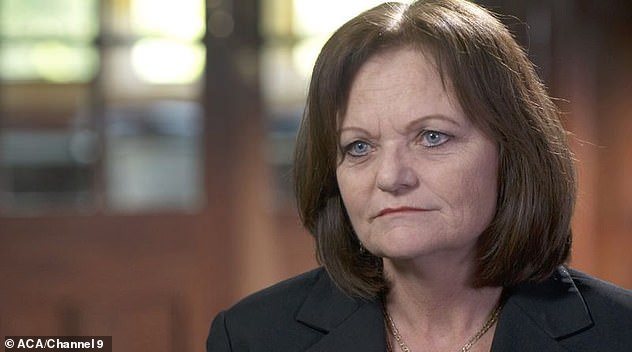 Susan and Chrissy, Greer’s daughters, have differing opinions over their father’s case with Susan (pictured) claiming that he was convicted of indecently assaulting her when she was just seven years old

Professor Jane Tudor-Owen from the The Innocence Project at Perth’s Edith Cowan University is preparing a petition for a new trial to examine the evidence.

Greer’s daughters Susan and Chrissy have differing opinions about their father’s case, with Susan claiming he was convicted of indecently assaulting her when she was just seven years old.

Greer denies the accusation and says his two convictions for indecent assault and three counts of attempted murder in 1983, connected to him drunkenly trying to run over his former girlfriend and two friends, were just misunderstandings.