Confusing buses, the term ‘yeah nah’ and men in ‘long socks’: British writer reveals the most ‘amusing’ things about living in Australia

By Alice Murphy and Tita Smith For Daily Mail Australia

A British expat living in Australia is amused by the country’s confusing transport system, contradictory slang terms and men’s penchant for exercising in little but a pair of long white socks.

Jordana Milward posted a series of TikTok videos titled ‘Things I love about Australia but don’t quite understand’, sharing revelations she had discovered since relocating from London to Brisbane, Queensland.

The comedy writer said she can’t understand why handsome Australian men run topless in tiny shorts with thick socks pulled high up their legs, even at the height of summer.

‘I see all these beautiful, muscular, Greek God-like men running with no shirts, tiny shorts, but socks pulled all the way up – it’s like, just for show?’ she said.

Ms Milward was also baffled by the absence of ‘next stop’ signs on Australian buses, decades-old fixtures in the UK, and the Aussie phrase ‘yeah nah’, which actually means ‘no’.

Interactive signs on UK buses announce the upcoming stop, but in Australia commuters are expected to keep an eye on the journey and know where to jump off themselves – something Ms Milward struggles to wrap her head around.

‘You get on and tell the driver where you want to go, and he just has to remember your stop,’ she said.

‘It’s like Australians play a game of guess the tourist – it’s the one who looks panicked because they don’t know where they’re going!’

Ms Milward said drivers always say hello and tell her where she needs to go, which has led her to believe that people are friendlier Down Under than in her native London. 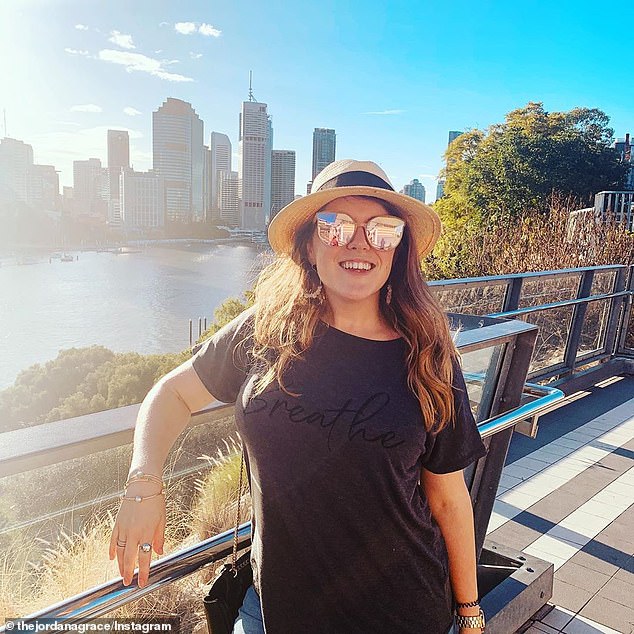 While Australians are notorious for shortening words beyond all recognition, Ms Milward said she was most confused by the contradictory term ‘yeah nah’.

‘Yeah nah’ is Aussie slang for ‘no’, while ‘nah yeah’ is slang for ‘yes’. The last word indicates the meaning of what the person is trying to say. 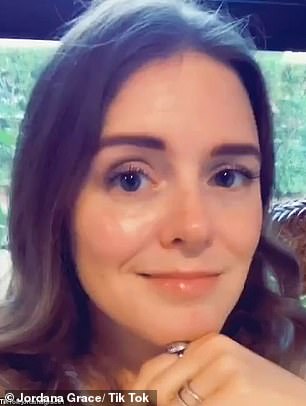 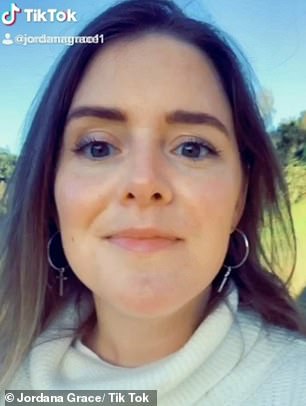 Earlier this month, Ms Milward posted another video warning expats about the dangers of shopping at Kmart.

While travellers are told to beware of deadly animals and Australia’s intensely hot climate, she said foreigners should also be wary of the addictive bargain store because of the hole it can burn in a shopper’s wallet.

The clip shows Ms Milward walking into the chain store to the soundtrack of 50 Cent hit, Candy Shop. 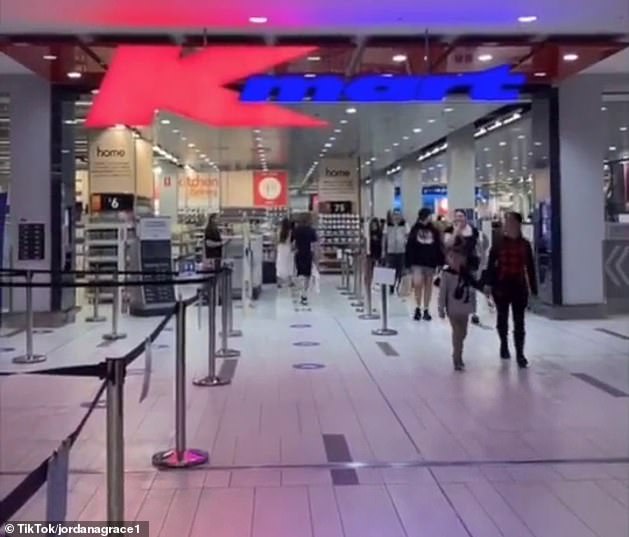 ‘You’re gonna buy lots and lots,’ Ms Milward sings to the beat of the song, her arms filled with goods.

‘Do I even need this stuff? My bank account is screaming,’ she continues.