British couple arrive at their £10,000-a-fortnight Spanish Airbnb ‘VIP penthouse’ to discover it did not exist

A British couple who paid £10,000 for an Airbnb penthouse in a luxury Spanish resort were shocked to discover it did not exist when they arrived.

Ian and Denise Feltham, from Chiswick, west London, were promised a hot tub, Turkish bath and private lift in the VIP room at the Las Boas complex in Ibiza which they booked through the hosting site.

The listing had 37 reviews and a five-star rating – and the couple were even allowed to take their beloved Yorkshire terriers Ross and Honey on the two-week getaway.

Ian and Denise Feltham, from Chiswick, west London, were promised a hot tub, Turkish bath and private lift in the VIP room at the Las Boas complex in Ibiza

But the pair were left horrified when they arrived at the hotel and discovered the Airbnb listing was a fake.

They were forced to book into the nearest dog friendly accommodation 40-miles away costing an extra £200 a night, The Times reports.

Mr Feltham, 75, told the newspaper: ‘When we turned up, the receptionist said, ‘There isn’t such a thing as the VIP Penthouse in Las Boas’. A gentleman who lived in the building said they get tourists turning up all the time and that it’s a very big problem.’

The couple said they became suspicious of the listing when the company, Lux Travel Collective, had not given them arrival details in the week up to the holiday. 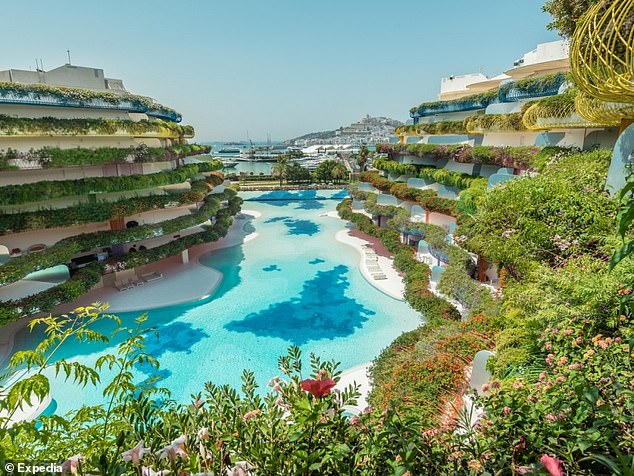 Mr Feltham, a property developer, tried to phone the company’s number, which was based in Thailand, but could not get through.

He eventually had to get a friend in Ibiza to travel to the hotel and to ask the receptionist about their penthouse, but could not find details of their booking or the travel company, the newspaper reports.

Mr Feltham went straight to Airbnb but was reportedly told they could only get a refund if they turned up at the property and were not allowed a room.

The couple were forced to fly to Ibiza with their dogs before they were turned away. 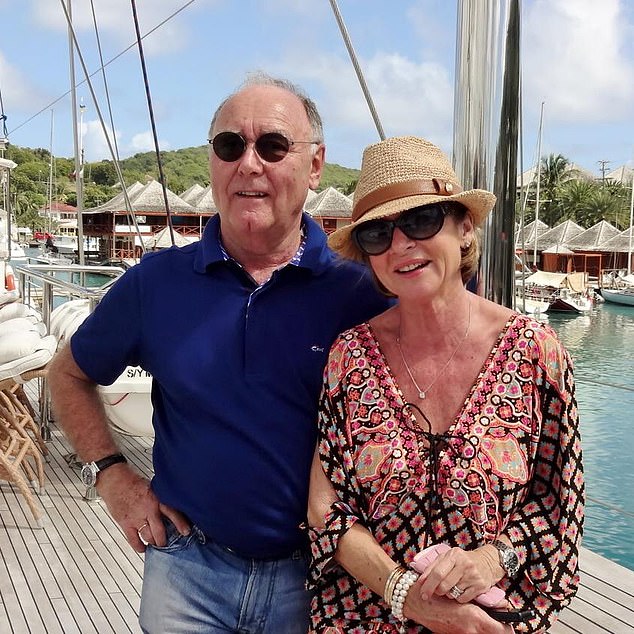 Mr Feltham, a property developer, tried to phone the company’s number, which was based in Thailand, but could not get through

‘What checks did Airbnb even do?’ Mr Feltham told the newspaper. ‘I now realise the photos on the site could’ve been from any one of 30 apartments in the building.’

It wasn’t until The Times contacted Airbnb that the listing was removed from the site and a full refund was offered.

Airbnb contacted the couple to say: ‘There is no question that we dropped the ball and I am so sorry for all the trouble.’

A spokesperson  told the newspaper: ‘Our handling of this issue fell below our usual high standards and we have reached out to the guest to apologise and refund them in full. We have suspended the listing while we investigate and are continuing to work with the guest to make things right.’