A British couple who took Google to court for competition abuse and cost it £2.1billion have spoken out about it for the first time.

Adam, 51, and Shivaun Raff, 49, from Crowthorne, Berkshire, left their jobs to set up price comparison website ‘Foundem’ – designed to hit the parts of the internet Google couldn’t reach – in 2005.

But within days of launching in June 2006, they noticed they were being penalised by Google and downgraded for every search except its own name. 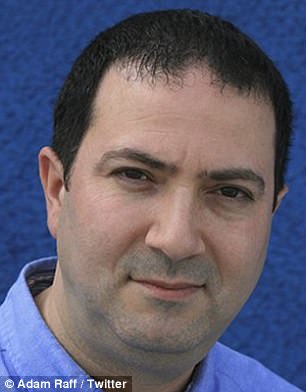 Adam and Shivaun Raff (pictured) took Google to the European Commission for Competition – where they were found guilty of abusing their market dominance and fined £2.1billion

Then, in December 2008, Foundem was named the UK’s top comparison site by Channel 5’s The Gadget Show.

They believed this would validate their argument to Google, but the tech giant still refused to co-operate.

‘It was clear that we’d have to go to war,’ Mr Raff told Wired.

‘That was the point where we said to ourselves, ‘Fuck this. Google are bullies. This is wrong. We are going to win,’ his wife added.

After a year of complaining, Google finally ‘whitelisted’ the site – which saw their traffic from the search engine jump up by around 10,000 per cent. 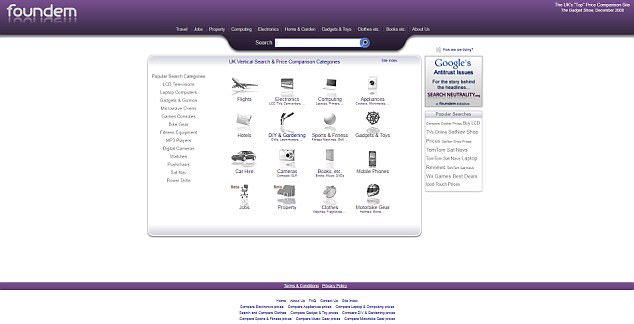 But they’d seen how Google was strangling rivals and bossting its own price comparison service – originally called Froogle but later rebranded ‘Google Product Search’ – to the top of search results.

So they took their case to the European Commission for Competition in Brussels.

The Raffs were the first plaintiffs in a case that later included Yelp, TripAdvisor, Expedia and Deutsche Telecom.

Finally, on June 27, 2017, Margaret Vestager, the European Commissioner for Competition ruled that Google ‘abused its market dominance’ and handed the tech giant a £2.1billion fine – the biggest anti-trust penalty ever issued to a single company. 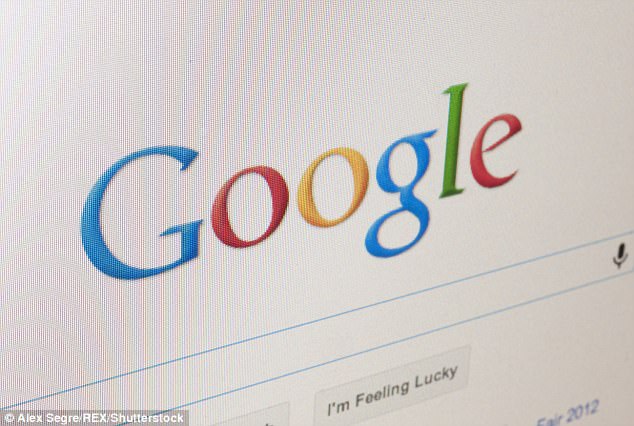 On June 27, 2017, Margaret Vestager, the European Commissioner for Competition ruled that Google ‘abused its market dominance’

But despite waiting 11 long years, the couple said they didn’t celebrate their victory – but say the fight was worth it.

‘If you embark on something like this you can’t really be a victory or despair personality, because you’d burn out,’ Mrs Raff said.

Mr Raff added: ‘It would have been wrong to back out. So we just did the right thing.’

The European Commission’s judgement is being appealed by Google, so the Raffs’ civil lawsuit is still potentially years from being resolved.