The boss of the firm at the centre of Facebook’s data breach bragged about its part in putting Donald Trump in the White House, it was claimed last night.

Alexander Nix, suspended from his role as chief executive of Cambridge Analytica yesterday, allegedly said he met the US President many times.

The claims emerged in an undercover report from Channel 4 News, which also showed another senior staff member at scandal-hit CA claimed the company was responsible for the ‘defeat crooked Hillary’ campaign.

Andrew Nix, chief executive of Cambridge Analytica was yesterday suspended by the company following allegations about his conduct recorded by undercover journalists 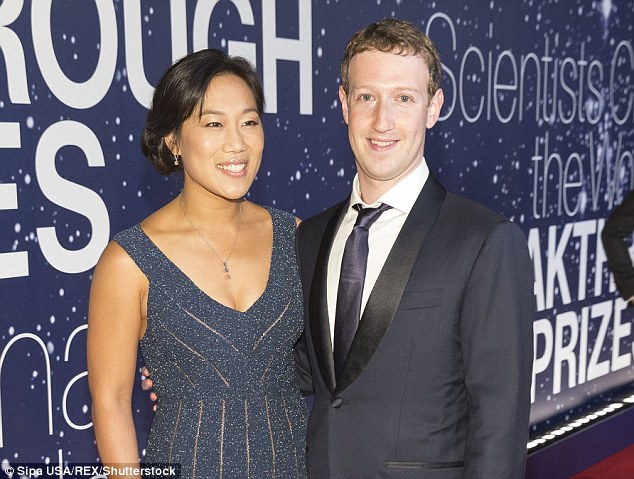 Mark Zuckerberg, pictured here with his wife Priscilla Chan, has seen billions wiped off the value of his company Facebook as a result of the Cambridge Analytica scandal 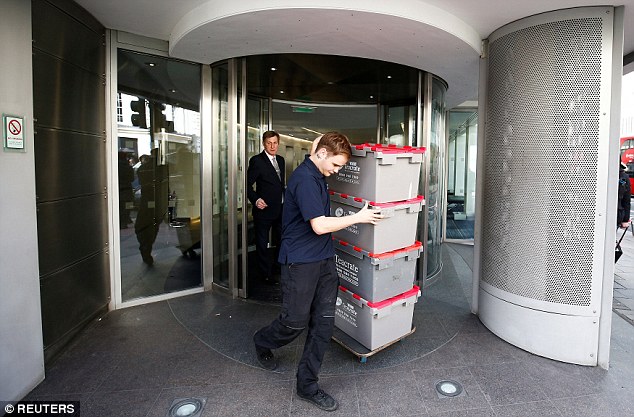 The executive told covert reporters that ‘we just put information into the bloodstream of the internet and then watch it grow, give it a little push every now and again over time to watch it take shape’.

They bragged that the campaign of dirty tricks was so successful that ‘it’s unattributable, untrackable’.

Last night CA was hit by fresh allegations that its parent company, SCL Group, tampered in an election in St Kitts and Nevis in 2010 and had advertised its use of ‘hackers’. It emerged on Sunday that Facebook had given CA access to the personal data of tens of millions of users, without the users’ knowledge.

There were calls for Facebook founder Mark Zuckerberg to resign. He saw £5.3billion wiped off his £48billion personal fortune yesterday due to a plunge in Facebook’s share price.

As the Information Commissioner’s Office applied for a search warrant for CA’s London offices:

Mr Zuckerberg was told to ‘stop hiding’ by MPs and summoned before a parliamentary committee; n Representatives of Facebook were seen entering CA’s offices before the ICO, sparking fears that crucial evidence could have been removed.

The pressure on CA has grown after a whistleblower alleged it had obtained Facebook data from 50million US voters from a British firm after it gathered the information using online personality tests.

It also reportedly carried out a ‘sting’ on Lindsay Grant, leader of the opposition in St Kitts and Nevis, when he ran against CA’s client – the country’s Labour Party – in January 2010.

SCL allegedly paid a contractor £12,000 who approached Mr Grant’s election campaign, posing as an international property developer, and offered £1.07million in a cut-price deal on 200 acres of land.

The incident, which took place at a Marriott hotel in St Kitts, was filmed on hidden cameras and released online without mention of who was behind the sting. Mr Grant lost the election while the contractor behind the operation was paid in cash from SCL’s London offices, it was reported. It went on to brag of its success in a book it wrote for prospective clients. 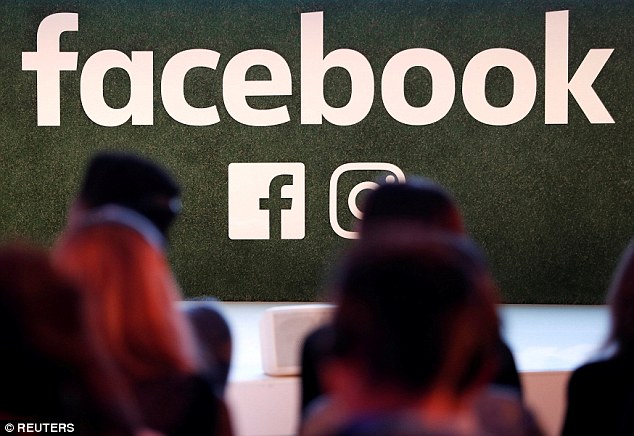 Cambridge Analytica used information from Facebook to target US voters

Undercover reporters caught Mr Nix on camera boasting about his firm’s involvement in helping Mr Trump win power, the Guardian reported. ‘The company did all the research, all the data, all the analytics, all the targeting,’ Mr Nix was heard saying.

‘We ran all the digital campaign, the television campaign and our data informed all the strategy.’

CA deploys social media data which is used to ‘microtarget’ individuals and send political messages based on their fears.

The undercover footage also showed Mark Turnbull, Mr Nix’s colleague, claiming the firm used ‘proxies’ which included charities to send out negative material on its rival. Mr Turnbull told Channel 4 reporters: ‘Sometimes you can use proxy organisations who are already there. You feed them.

‘They are civil society organisations … charities or activist groups, and we use them, feed them the material and they do the work.

‘We just put information into the bloodstream to the internet and then watch it grow, give it a little push every now and again over time to watch it take shape. And so this stuff infiltrates the online community and expands but with no branding, so it’s unattributable, untrackable.’ 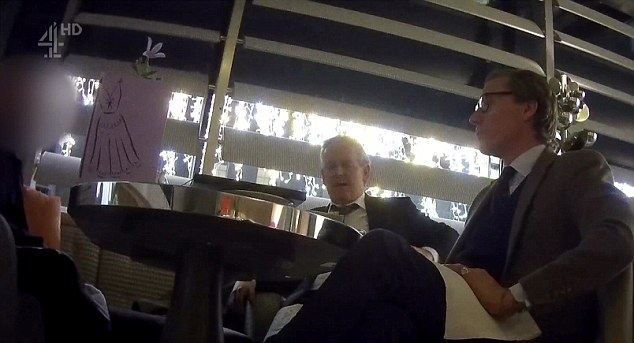 Mr Nix, right, told undercover reporters that his company used a self-destructing email system that allegedly did not leave any trace

After the company’s executives were filmed claiming that it used front companies in elections, Mr Nix said that it used a secret self-destructing email system that allegedly left no trace.

In an interview with defeated presidential candidate Mrs Clinton, which was filmed in 2017 while promoting her book, she described facing ‘a massive propaganda effort’. She said: ‘So you’ve got CA, you’ve got the Republican National Committee which of course has always done data collection and analysis and you’ve got the Russians.

‘And the real question is how did the Russians know how to target their messages so precisely to undecided voters in Wisconsin or Michigan or Pennsylvania – that is really the nub of the question.

‘So if they were getting advice from say Cambridge Analytica or someone else about OK here are the 12 voters in this town in Wisconsin – that’s whose Facebook pages you need to be on to send these messages that indeed would be very disturbing.’

She also questioned whether CA was involved in Russia’s alleged attempt to influence the election – something it strongly denies.

Mr Zuckerberg, a notoriously secretive social media pioneer, has so far remained silent on how the CA was able to harvest personal information from Facebook users but has now been summoned to appear before a Parliamentary committee to explain himself.

With a boycott of his company gaining momentum on social media, the 33-year-old’s grip was further weakened as he faced calls to resign – and a business leader declared him missing in action.

A Facebook spokesman said: ‘We have received a letter from the digital, culture, media and sport committee and will of course respond by the given deadline. We continue to engage with the committee and respond to their requests for information.’