Russell Hardy, 44, was found dead in his car in America

A British ex-pat shot himself dead in the US after recording a video detailing why he was taking his own life.

Russell Hardy, a self employed handyman from Hale, Greater Manchester, moved to America in 2011 to find ‘solace and happiness.’

In June 2012 he settled in the city of Savannah on the coast of Georgia and married Kelly, a director at a software company.

But the 44-year-old took his own life with a rifle as he sat next to his car overlooking a reservoir near Griffin city, in the southern American state of Georgia.

He had filmed a harrowing 93-minute video message on his iPad blaming his impending divorce.

A US deputy uncovered the recording after discovering a note taped to the steering wheel of Mr Hardy’s Ford Explorer which revealed he had visited the scene of his suicide in 2014. 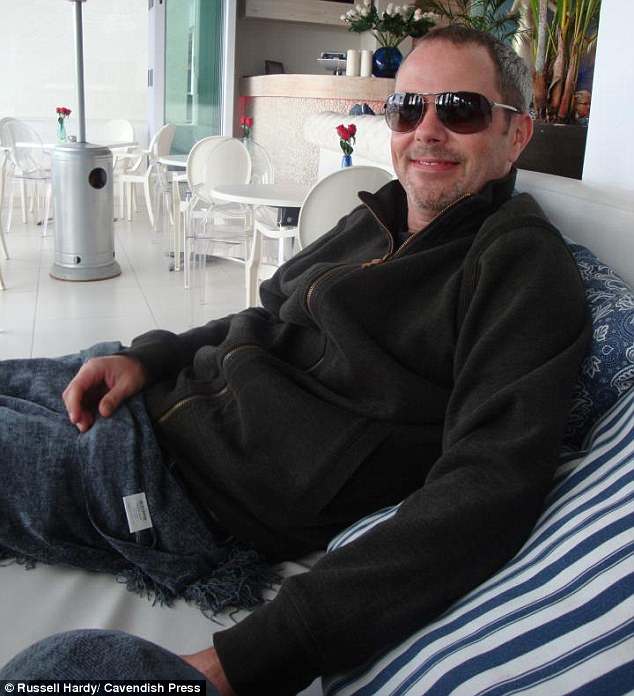 Mr Hardy told the camera: ‘I have been planning this for some time – years.

‘I know what I am doing, this is not spontaneous – this is very very calculated. It is my decision to end my own life. I am of sound mind.’

An inquest into his death in Warrington, Cheshire heard the tragedy occurred on August 30, 2016 as the couple were set to finalise their divorce.

In a statement Police Deputy Eugene Parker said: ‘The letter asked [police] to listen and watch his last video recorded by himself on the camera app on his iPad. He makes his intentions clear.’

US County Coroner John Foster recorded Mr Hardy’s cause of death as a self inflicted gunshot wound to the head.

Recording a conclusion of suicide, Cheshire Coroner Alan Moore said: ‘His brother Craig has told me Russell was going through divorce proceedings which were nearly completed at the time of his death. Russell mentions that at some length in the video recording.

‘It is clear the matter was very much on his mind very close to the time of his death. I am satisfied beyond reasonable doubt that he intended to take his own life.

‘Russell lived a life as a decent, popular and well loved man.’ 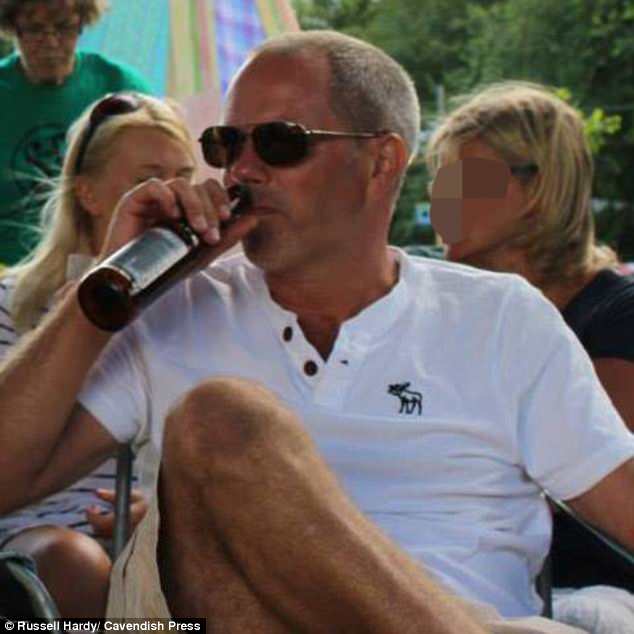 Mr Hardy  took his own life with a rifle as he sat next to his car overlooking a reservoir near Griffin city, in the Southern American state of Georgia

In an unusual move Mr Hardy’s brother Craig was allowed to give evidence in private at his own request.

But a statement on a tribute website read: ‘Russell was a much loved husband, brother, cousin, nephew and friend.

‘Although a handyman by trade it was more of a hobby to him and he was always there to help friends and family.

‘Russ was a very warm, generous and giving character and will be deeply missed by all those who knew and loved him.’