British father, 29, died in fall at Turkish airport when he jumped over a barrier

A British tourist who suffered a fatal fall at a Turkish airport after he was asked to leave his flight home was suffering from a mental health crisis, a coroner has ruled.

Andrew Westlake, 29, from Annfield Plain, County Durham, jumped over a barrier and fell 10 metres to the floor below, three hours after he was taken off a flight from Dalaman Airport to Newcastle in May 2018.

He had been on a family holiday with his partner but after a series of rows he was asked to leave their hotel in Icmeler, so he spent the last two days of the break at the airport waiting for his flight home.

He was asked to leave the Jet2 plane before it took off after fellow passengers became concerned about his agitated state.

Coroner James Thompson sitting in Crook, heard that Mr Westlake was displaying erratic behaviour, telling other holidaymakers the air conditioning would poison them.

The coroner did not know whether jumping the barrier was an act of bravado, frustration or despair.

In his conclusion, he said Mr Westlake jumped ‘while suffering some form of mental health episode and it was unlikely he was aware of the consequences of that’.

Andrew Westlake, pictured, 30, died in hospital in Turkey after suffering a 50ft fall at Dalaman Airport in May 2018

Cabin crew tried to calm him down with a drink of water which he threw in the air, again claiming it was poison.

His partner Nicola Bell was on the flight but not sitting with him.

A decision was made to take him off the flight and he was escorted off the plane without any trouble at around 12.30am on May 29.

A Turkish customer co-ordinator for Jet2 said she thought he seemed drunk but he did not smell of alcohol.

Zuhal Mete told the inquest by video call that Mr Westlake looked scared and was ‘begging’ with her co-worker, saying ‘please don’t hit me’.

Ms Mete said they met him at the air bridge and offered to help him find accommodation and to call his family from their office, but she did not see him again once he was back in the main terminal. 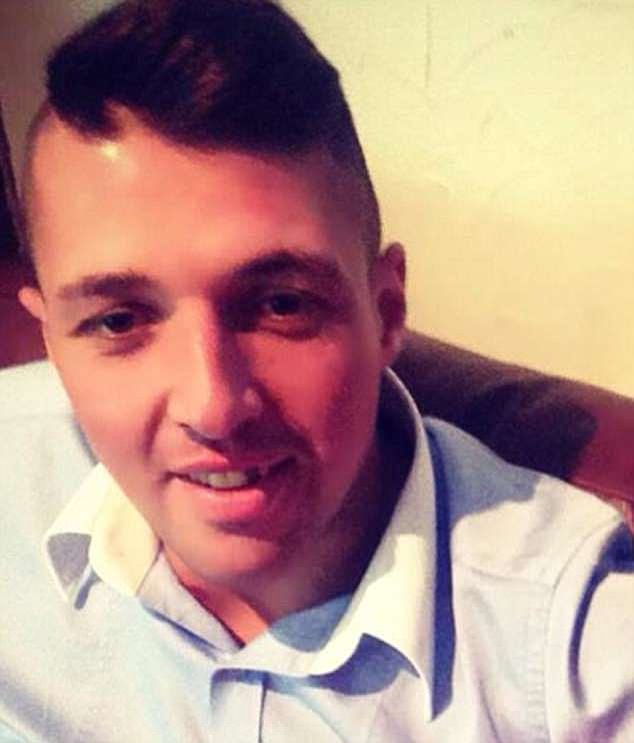 Mr Westlake was told there was a flight later in the day which he could catch, the coroner found.

At around 2am police found him trying to enter a secure military part of the airport and he was eventually escorted back to the main terminal.

A member of staff at the information desk offered to help and told him to wait close by, but minutes later at around 3.30am, he jumped over the barrier close to where British passengers were queuing to check in.

One witness said he looked sad and that he made a deliberate attempt to jump, but might not have known how far he would drop. 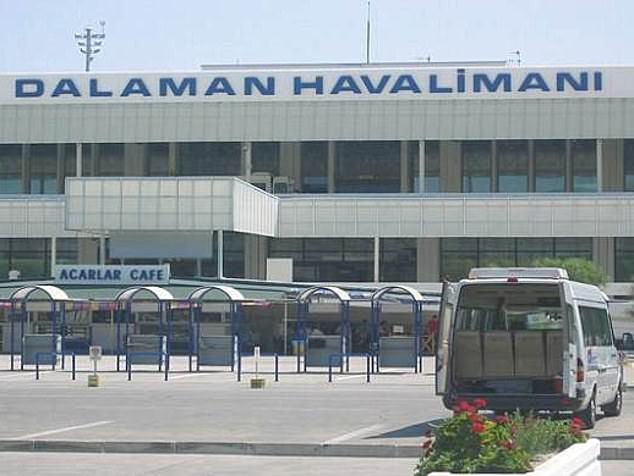 He died in hospital from injuries sustained in the fall.

Toxicology tests showed no traces of alcohol or illegal drugs.

Mr Thompson returned a narrative verdict, saying he could not be sure it was a suicide. 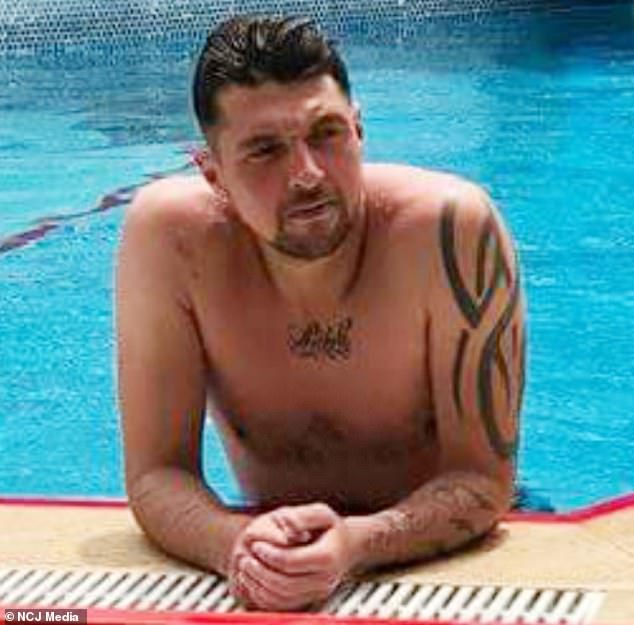 Mr Westlake was said to be acting ‘strangely’ while boarding a flight from Turkey, complaining about the air conditioning. He had previously asked a stranger to carry his passport for him 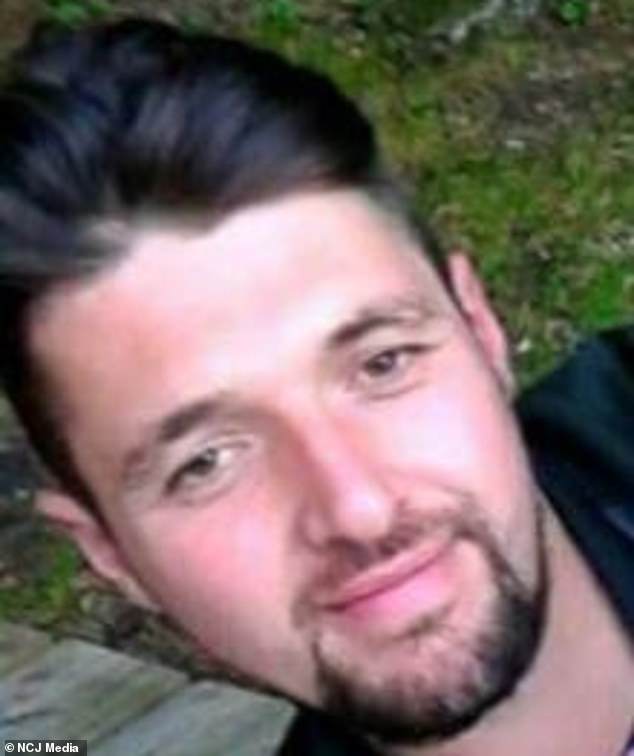 ‘Andrew confided in no-one as to his thoughts or what his motivation was,’ he said.

The coroner said Mr Westlake was ‘in despair’ following the breakdown of his relationship, being abroad with no money or phone, and having been without accommodation for days.

Mr Thompson said he will write to the holiday firm and the Civil Aviation Authority to ask whether anything could be done to assist people asked to leave a flight who were not disruptive and who may be suffering from a mental health issue.