British father, 31, is found dead in red-light area Bangkok hotel just hours after arriving – as police investigate to see if he was killed

A British tourist has been found dead in his hotel room in Thailand, just hours after arriving.

Luke Ramage, of Consett, County Durham, was reportedly found by a receptionist at his hotel in Bangkok’s red light district, lying on a bed with bruises to his shoulders and legs.

It was feared the 31-year-old had been murdered as there were signs of a struggle and marks that indicated he could have been in a fight. 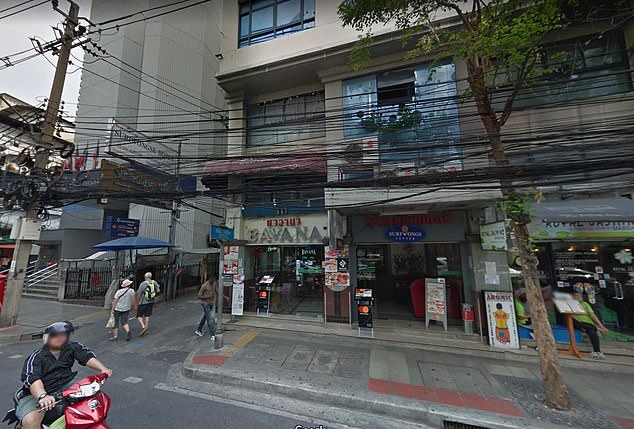 The Bavana Hotel in Bangkok, Thailand, where Luke Ramage was found dead by a receptionist hours after arriving in the country

The safe in the father-of-two’s room at the Bavana Hotel was left open, no valuables were inside and cigarette packs were left scattered around the floor, The Sun reported.

A friend of Ramage was said to have told hotel workers he was in trouble, then disappeared before the police arrived on December 14.

He had only arrived at the hotel a few hours earlier and his luggage was said to have still been in his suitcase when his body was discovered.

On the day of his death, Ramage posted on Facebook that he was at the Crowne Plaza Bangkok Lumpini Park – a four-minute walk from his hotel.

Earlier in the day he posted that he had landed in Thailand along with a picture of himself and two friends. 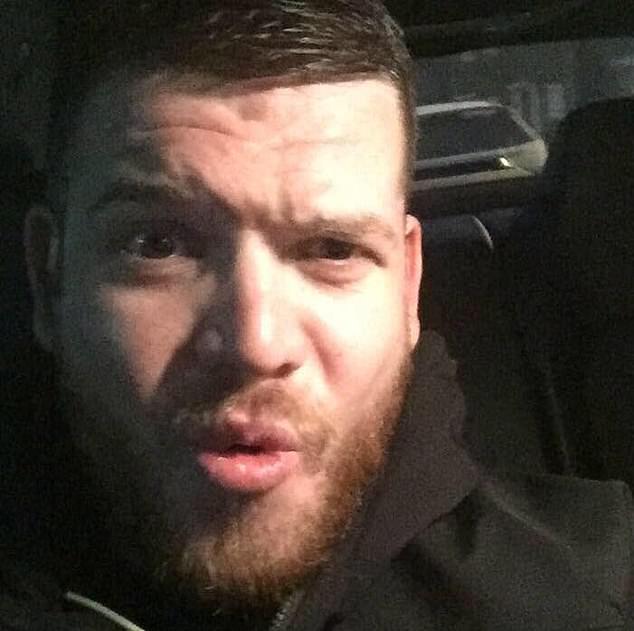 Ramage was due to spend time in Bangkok, before heading to the party island of Phuket, then Malaysia, Cambodia, Vietnam, Laos before going back to Thailand 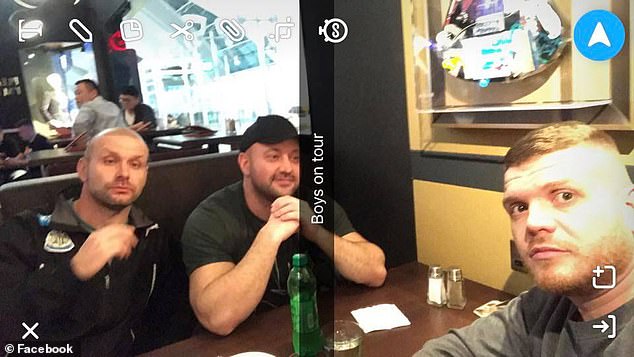 The caption to the image read: ‘Keeeeeemon. Boys on tour.’

A source told The Sun said: ‘The receptionist found the body. She said a friend staying in another room told them the victim had a problem.

‘She went up to check and when she came back down he had disappeared. The man was dead when police arrived. There were signs of a fight.

‘The safe had been opened in a suspected theft. There were only cigarettes left.’

After spending time in the capital Bangkok, Ramage was planning to visit the party island of Phuket in Thailand, before heading to Malaysia, Cambodia, Vietnam, Laos and going back to Thailand.

A spokeswoman for the Foreign Office said: ‘We are in touch with the local authorities following reports of the death of a British man in Thailand’. 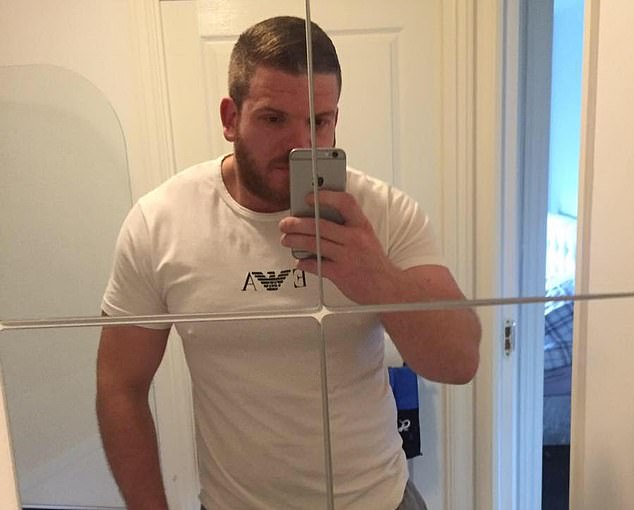 On social media friends and family paid tribute to Ramage, who ran a cleaning services company in his home town.

Jade Storey wrote: ‘You my best friend, you are one of a kind, I love you like no other, I couldn’t be anymore gutted. Your Mam, your family and your babies.

‘This time of year was hard for you I know that, I know you were hard work and made mistakes but so does everyone Luke.

‘It was only just three days ago we was putting the world to rights and it was only 2 days ago we spoke and you were having a good time.

‘I love you always my bro, rest in peace my ‘matey’ love Jadey baby.’