From Freddy Krueger to Erik in the Phantom of the Opera, nothing in film signals a villain like a facial scar.

But a campaign from the British Film Institute (BFI) could see the number of disfigured baddies diminish.

The organisation has announced films with facially-scarred villains will no longer receive funding, in a push to remove the stigma around disfigurement.

A campaign from the British Film Institute (BFI) could see the number of villains – such as Heath Ledger’s Joker in Batman: The Dark Knight – diminish

Cinema has long used the trope of old facial wounds to denote evil. Characters such as The Lion King’s aptly-named Scar and James Bond’s nemesis Ernst Stavro Blofeld each carried one to suggest menace.

But now the BFI is backing the I Am Not Your Villain campaign, which seeks to change people’s perception of facial scars.

The campaign is headed by Changing Faces, a charity representing the UK’s 1.3million people with a mark, scar or condition on their face.

The BFI was the first organisation to back the appeal and has pledged to cast actors who do not look like the typical film star. 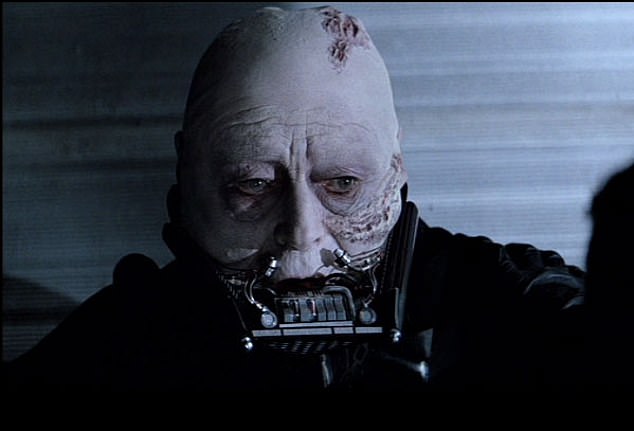 Films with facially-scarred villains – like Star Wars Return Of The Jedi, which featured a heavily scarred Sebastian Shaw as Darth Vader – will no longer receive funding, in a push to remove the stigma around disfigurement

Ben Roberts, the BFI’s deputy CEO, said: ‘Film is a catalyst for change and that is why we are committing to not having negative representations depicted through scars or facial difference in the films we fund.

‘This campaign speaks directly to the criteria in the BFI diversity standards, which call for meaningful representations on screen.

‘We fully support Changing Faces’s #IAmNotYourVillain campaign, and urge the rest of the film industry to do the same.’ One film to benefit from this commitment is the forthcoming ‘Dirty God’ – a drama about a South London recovering from an acid attack.

It will cast real-life burns survivor Vicky Night in the leading role. 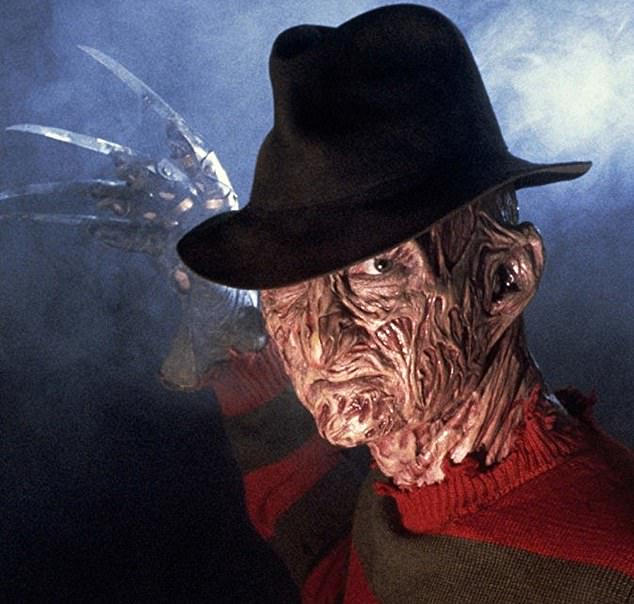 Pictured: Robert Englund as Freddy Krueger in 1984’s A Nightmare on Elm Street

Changing Faces welcomed this news as a positive step forward.

Chief executive Beck Hewitt said: ‘The film industry has such power to influence the public with its representation of diversity, and yet films use scars and looking different as a shorthand for villainy far too often.

‘It’s particularly worrying to see that children don’t tend to make this association until they are exposed to films that influence their attitudes towards disfigurement in a profoundly negative way.’ The BFI uses National Lottery funds to develop UK filmmakers and claims it ‘seeks to reflect the public’ in its choices. 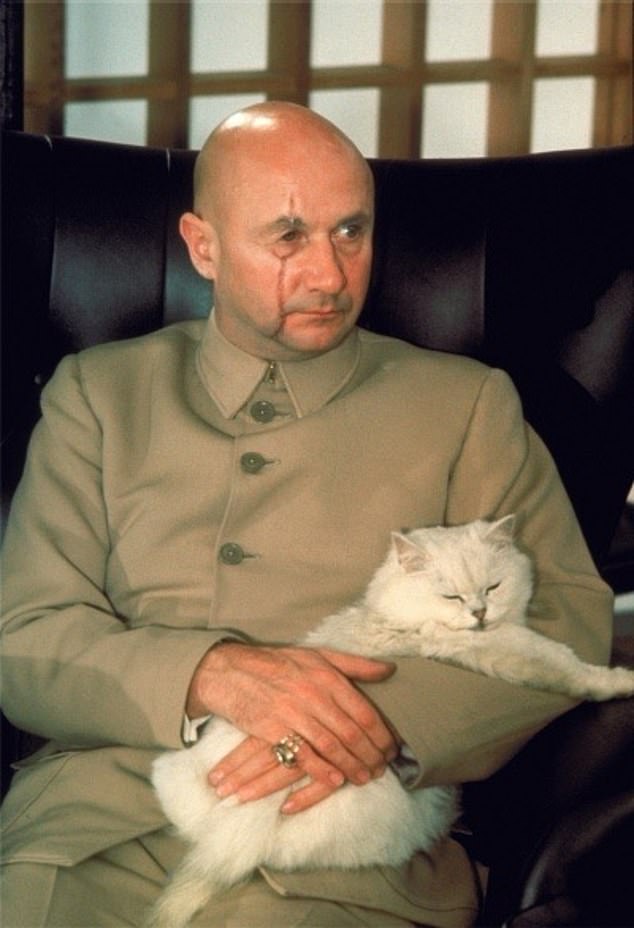 The film, a directorial debut for Alex Taylor, it received £225,000 in Lottery funding over three years.