A doctor shot himself in the head with the same gun he used to kill his girlfriend after they fled the UK with up to £400,000 in NHS money.

Their disappearance one year ago followed pension funds as well as staff pay going missing from the four practices at which Dr Bradley worked.

Yesterday police on the Atlantic island revealed both died as a result of single bullet wounds to the head, The Sun Online reports.

‘They argued and the woman told one of our staff her companion had hit her,’ he said. ‘We heard the shots ring out a couple of minutes later.’

The couple checked in after the money went missing from taxpayer-funded centres and died just two days after they checked in on April 15 2017.

Police chief Cipriano Bandeira said his officers are not looking for any other suspects in the case. 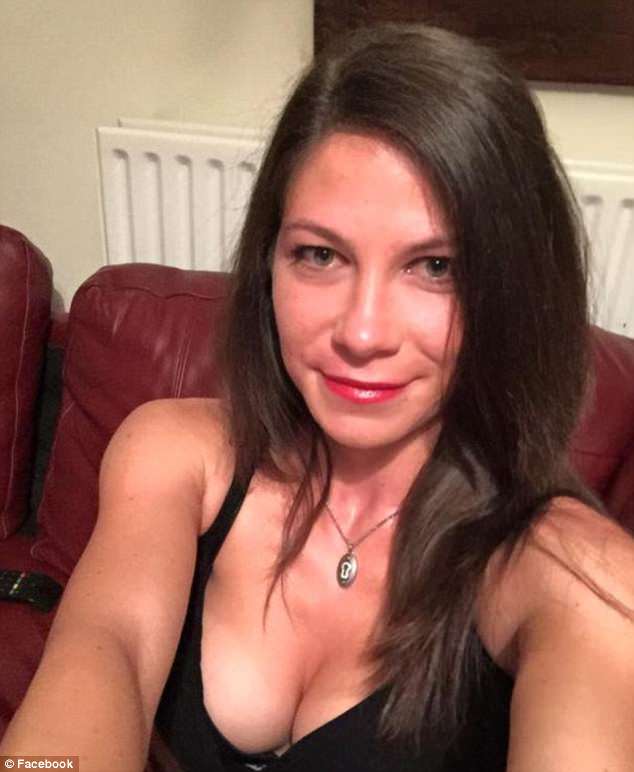 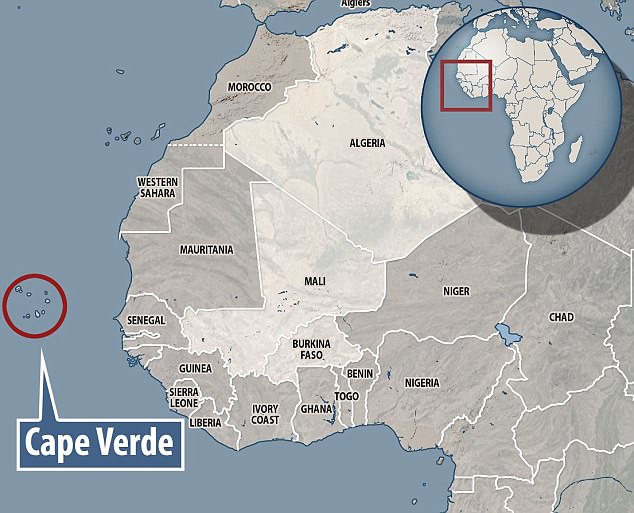 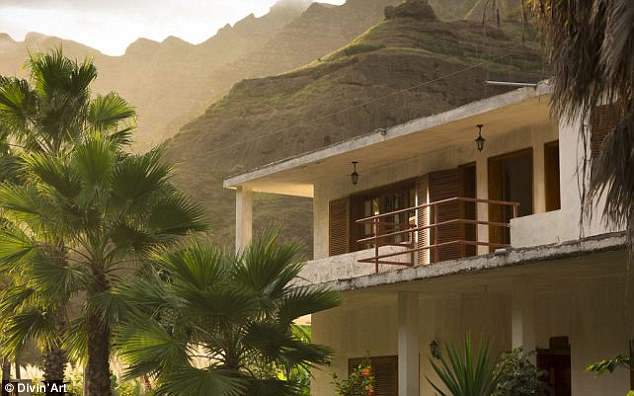 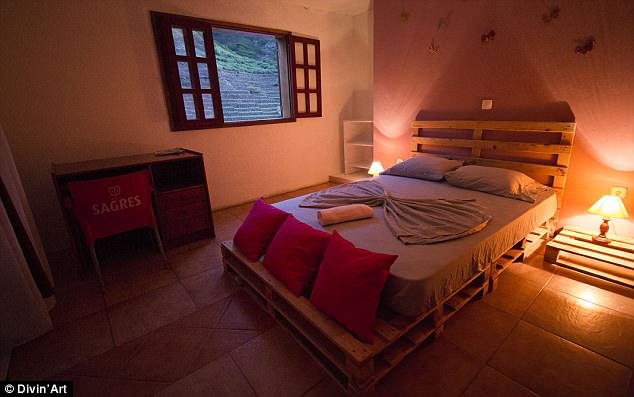 Location: A room at the guest house where the British GP and his girlfriend were staying

The British GP’s marriage broke down in 2012 as rumours circulated that he had cheated on 45-year-old Lucy with a colleague.

Dr Bradley met Hungarian Noemi when she was working in public relations for a club in London.

Meanwhile his Hastings surgeries in East Sussex came under the strain of staff shortages.

The keen angler from Llanelli did not return from a three-week trip to Ascension island, leaving his surgeries struggling all the more after colleagues alleged mismanagement.

A source said that although the doctor failed to return to his 11-year-old son, Riffe, Noemi came back to the UK to report they’d had an argument. 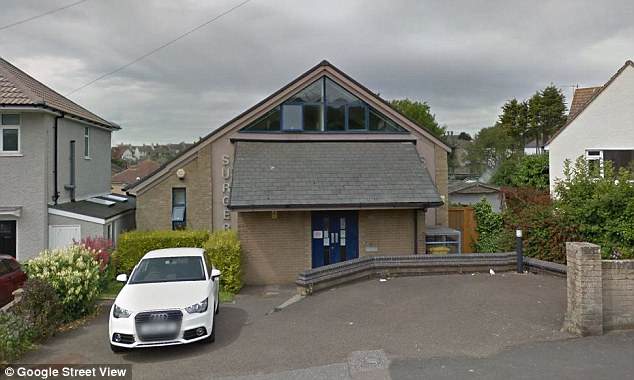 They also claimed that missing money was found in Noemi’s account after being transferred in her name.

Yesterday two of the GP’s former surgeries closed and a further two are now under new ownership.

One former employee claimed that staff were not paid properly for ‘a good few months’ in 2017.

Sussex police confirmed they launched an investigation into the missing money in May last year.