A British man has died on a seaside holiday while celebrating his 32nd wedding anniversary.

Andrew Littler, 53, got into difficulties during a dive off the coast of Tenerife.

He was pronounced dead after the alarm was raised when he went into cardiac arrest following unsuccessful attempts to revive him on a pier in the quiet holiday resort of Abades in the south-east of the sunshine island.

Andrew Littler, 53, (pictured) suffered a cardiac arrest after getting into trouble during a dive. He was brought ashore and attempts to save him were  unsuccessful

News of the diving tragedy on Valentine’s Day last Thursday, which is still under investigation by a local court, was known about but not the identity of the British man involved.

Pals paid tribute to Mr Littler, from Coalville, Leicester yesterday as it emerged a GoFundMe appeal has been set up to help repatriate him.

He is understood to have worked as a transporter driver but was a well-known DJ in his home area.

His wife Lesley is still in Tenerife.

Close friend David Granger, who is also from Coalville, said: ‘It is with great sadness that I have to say Andrew Littler, who ran Black Night disco around the area for many years, has passed away while on holiday.

‘He was celebrating his wedding anniversary in Tenerife with his wife of 32 years. 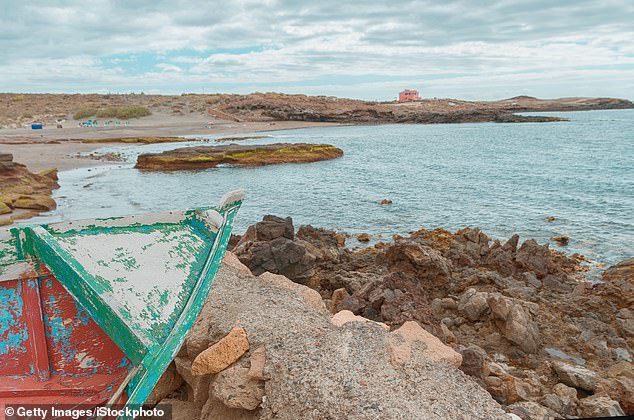 Abades, Tenerife, where Mr Littler suffered a cardiac arrest, is a popular diving spot for tourists with a number of diving schools in the area

‘On February 14th, Andrew Littler passed away doing something he loved and enjoyed. His wife Leslie Andrew is currently still in Tenerife and a GoFundMe page has been set up by his work colleagues to help repatriate Andrew home where he belongs so his family can give him a final farewell.

‘Andrew was a true friend of mine for more than 30 years. He’s helped me a fair few times. He will be greatly and sadly missed.’

Friends and colleagues of Andrew have already made sure the appeal has raised more than half of its £4,000 goal.

Pal Andrew Toher said: ‘So shocked to hear the news. He was a top bloke that would do anything to help. Thoughts and prayers to Lesley and the family. 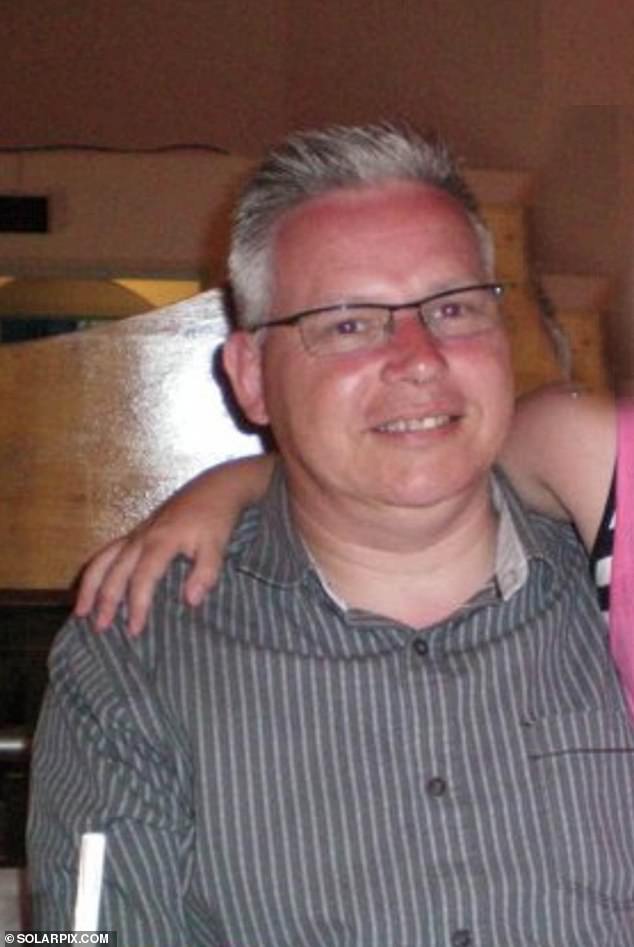 Close friend David Granger said: ‘Andrew was a true friend of mine for more than 30 years. He’s helped me a fair few times. He will be greatly and sadly missed’

Another added: ‘Andy was more like a brother to me rather than a friend. He was always there when the going got tough.

‘I can say I was proud to be your brother. We were friends for over 24 years. What a sad loss. He will be missed.’

Andrew was rushed to shore around 4pm local time last Thursday – hours ahead of a Valentine’s Day meal with his partner.

A spokesman for a regional government emergency response coordination centre confirmed at the time: ‘A 53-year-old diver of British origin has died on the Tenerife coast.

‘The alarm was raised around 3.50pm. An air ambulance and two land ambulances were mobilised along with police and Civil Guard after a local emergency coordination centre took a call to say a diver who needed urgent medical attention was being transferred to land. 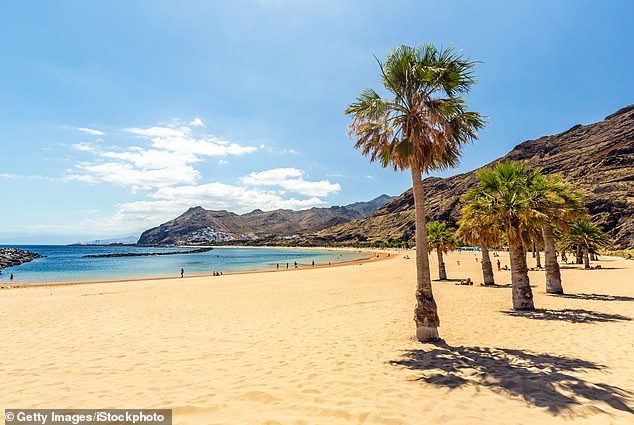 A GoFundMe page launched for Mr Littler has already raised over half its £4,000 goal thanks to donations from friends and family

‘A medical coordinator from the Canary Islands Emergency Service came to the conclusion the patient had gone into cardiac arrest during the call and advised the caller how to practice CPR to try to revive him until expert help arrived.

‘The medical experts confirmed he was still in cardiac arrest when they arrived and tried to revive him themselves without obtaining a positive result.

‘He was confirmed dead at the scene. Local police helped the air ambulance land on a pier in the area of Abades and cooperated with the rest of the emergency response teams. 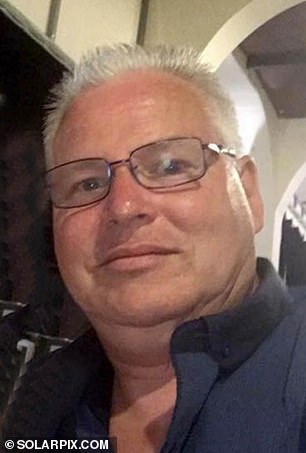 ‘Civil Guard looked after the body until court officials arrived.’

The alarm was raised by a monitor he was with.

Civil Guard officers in Tenerife announced two days before Mr Littler died that they had reported a number of diving schools including two in Abades for alleged administrative infractions following checks carried out in early February.

Officers said they had discovered faulty equipment and unregistered workers during their checks.

The diving schools found to be at fault were not named.

An investigation, led by a Tenerife court, is continuing. There is no information at this stage to suggest Mr Littler’s death may be linked to faulty equipment.

It is not known at this stage if he was out with one of the diving schools identified as being at fault by the local Civil Guard.

Although Abades in the municipality of Arico is now a small holiday resort, the hill above it was once the site of a whole leprosy village including a hospital and crematorium – built in 1943 – when leprosy was a major disease on the island. 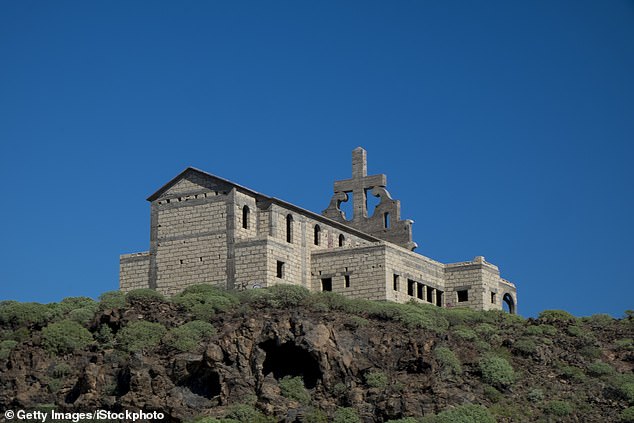