British-Iranian academic is seized in Iran as a ‘bargaining chip’

A British-Iranian academic has been arrested in Iran just weeks before a final decision is due to made on a nuclear deal with Tehran.

Abbas Edalat, a professor of computer science and mathematics at Imperial College London, was in Iran for an academic workshop when he was arrested on 15 April by the Revolutionary Guard, according to the Centre for Human Rights in Iran (CHRI).

Mr Edalat is the latest of dozens of dual nationals detained by Iran since the 2015 nuclear deal.

‘The Iranian judiciary and the security establishment, particularly the Revolutionary Guards, are responsible for the well being of these detainees.’

Experts believe Tehran use detainees as bargaining chips in negotiations with Western countries. 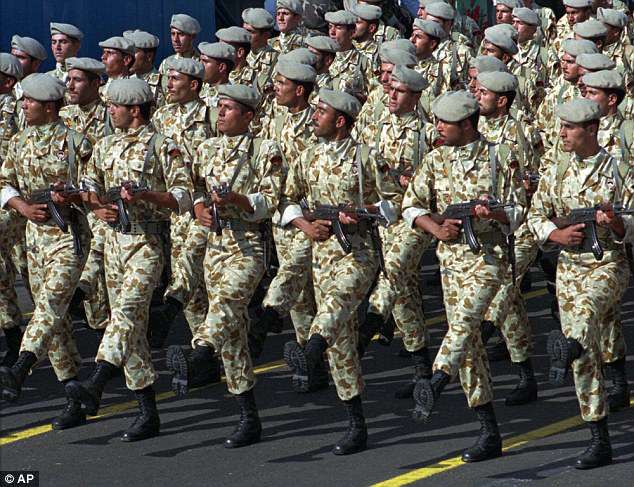 Mr Edalat’s arrest comes at a crunch moment for the future of the 2015 Iran nuclear agreement.

Donald Trump must decide by 12 May whether to reimpose US sanctions on Tehran, which would effectively remove the US from the agreement.

The Revolutionary Guards have arrested at least 30 dual nationals since the deal was made, according to human rights groups.

There are no exact figures on detainees but Iran is believed to be holding at least four British citizens including Mr Edalat.

Nazanin Zaghari-Ratcliffe was sentenced to five years in prison for allegedly plotting the overthrow of Iran’s government.

The British Government says she was in Iran visiting relatives in April 2016. And 78-year-old Kamal Foroughi was arrested in 2011 and convicted of espionage and possessing alcohol. He denies all allegations.

In March, Iran claimed it had sentenced an British-Iranian citizen to six years in jail last night for spying for the UK.

No other details were given such as the person’s name, when they were arrested or where.

Iran also arrested Morad Tahbaz, an Iranian-American businessman who is believed to hold a UK passport, earlier this year during a crackdown on environmentalists and academics. 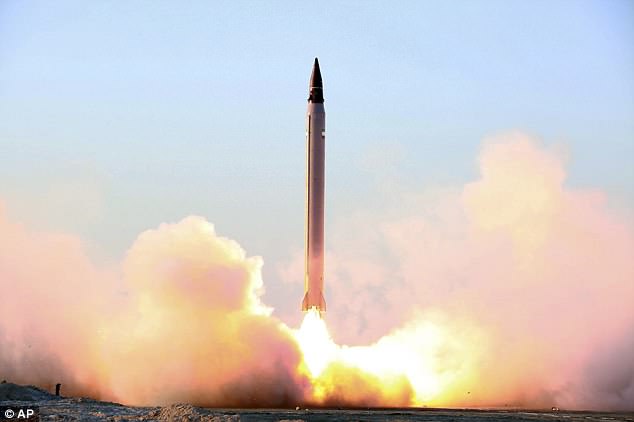 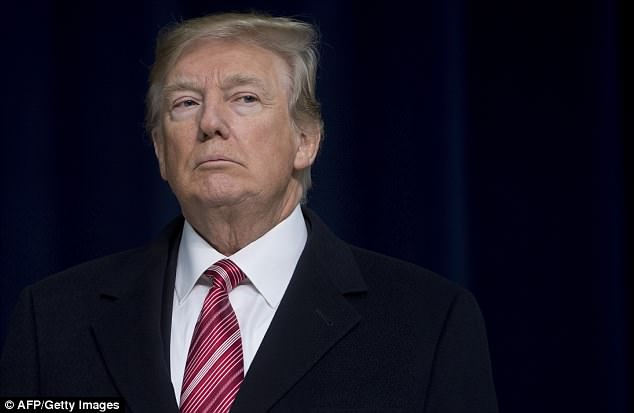 Iranians who live in the West are sometimes treated with suspicion by the Revolutionary Guards, who hunt down foreign spies in Iran.

Mr Edalat is known in the UK as an anti-war activist. In 2005 he founded the Campaign Against Sanctions and Military Intervention in Iran, which opposed Western military intervention and sanctions on Iran.

The group describes itself as an independent human rights group with no government links.

Mr Edalat has maintained his innocence and argues he should be released unconditionally and cleared of any charges, according to a CHRI source.

He is believed to be being held at Evin prison, a notorious Tehran jail where dual nationals are often imprisoned.

A Foreign Office spokesman said: ‘We are urgently seeking information from Iranian authorities following reports of the arrest of a British-Iranian dual national.’