British life caught on camera over the past 100 years

At first glance, Birmingham firefighters, a boating party and Britain’s only female blacksmith may not appear to have much in common.

These fascinating pictures show snapshots of life in Britain over the last century, all taken on March 28.

One, from 1912, features members of Birmingham’s fire brigade, in full regalia, as they pose beside their new motorised escape ladder.

Another shows a group of girls on the beach at Ramsgate, in Kent, painting their boat for the first outing of the 1936 season.

Meanwhile, blacksmith Elizabeth Arnold is photographed in 1938 – still wielding her sledgehammer at the age of 70.

These fascinating pictures show snapshots of life in Britain over the last century, all taken on March 28. Pictured, a group of girls on the beach at Ramsgate, in Kent, painting their boat for the first outing of the 1936 season 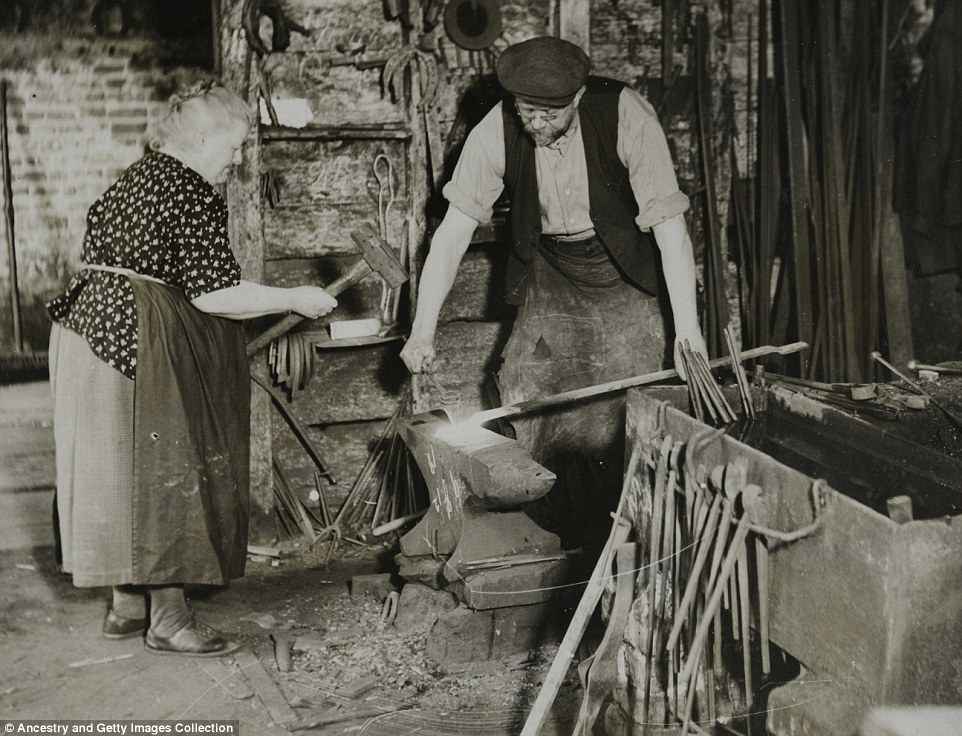 Elizabeth Arnold from Kent was believed to be England’s only woman blacksmith in 1938. Despite being 70 and only 5ft tall, it was said she could still wield a 10lb sledgehammer 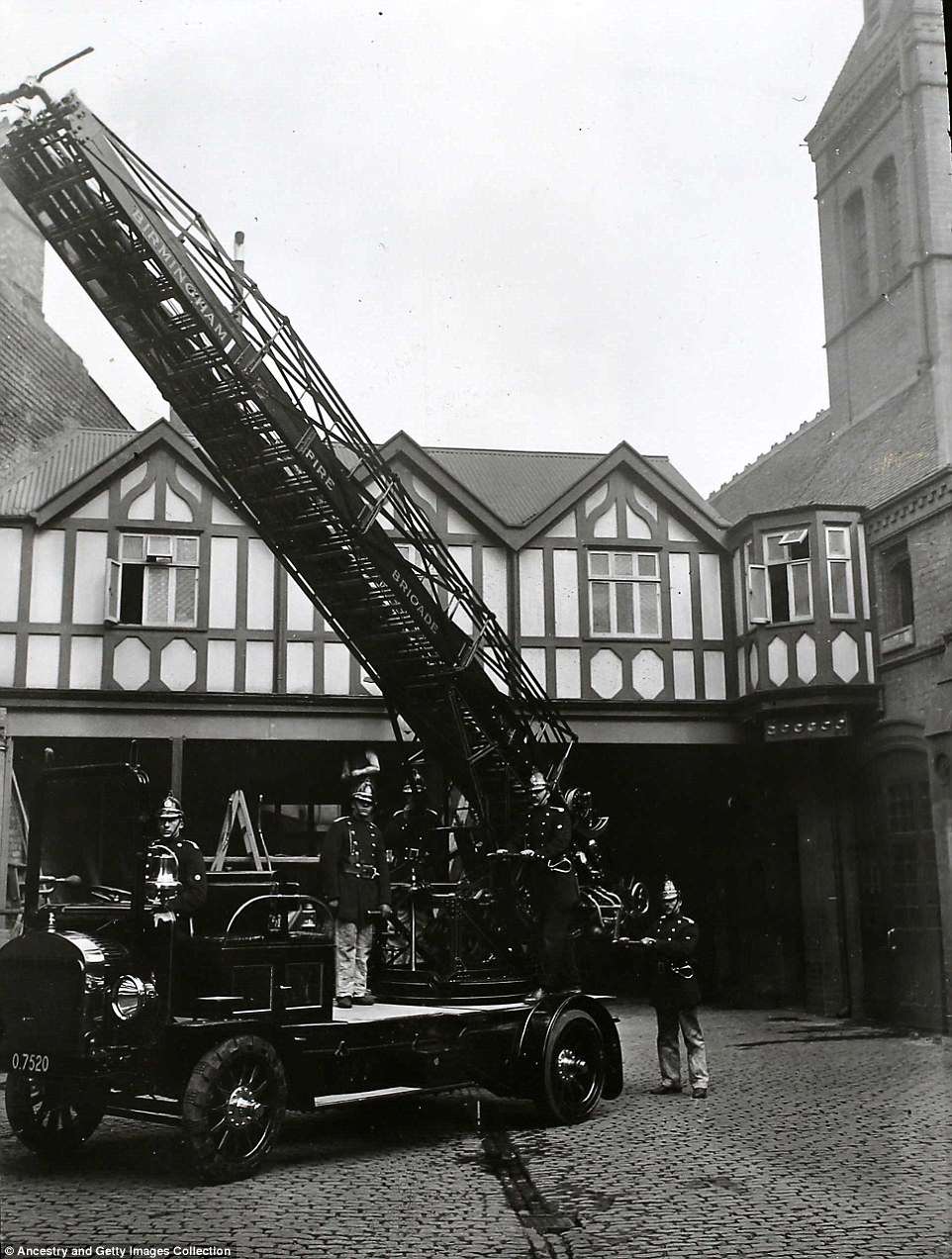 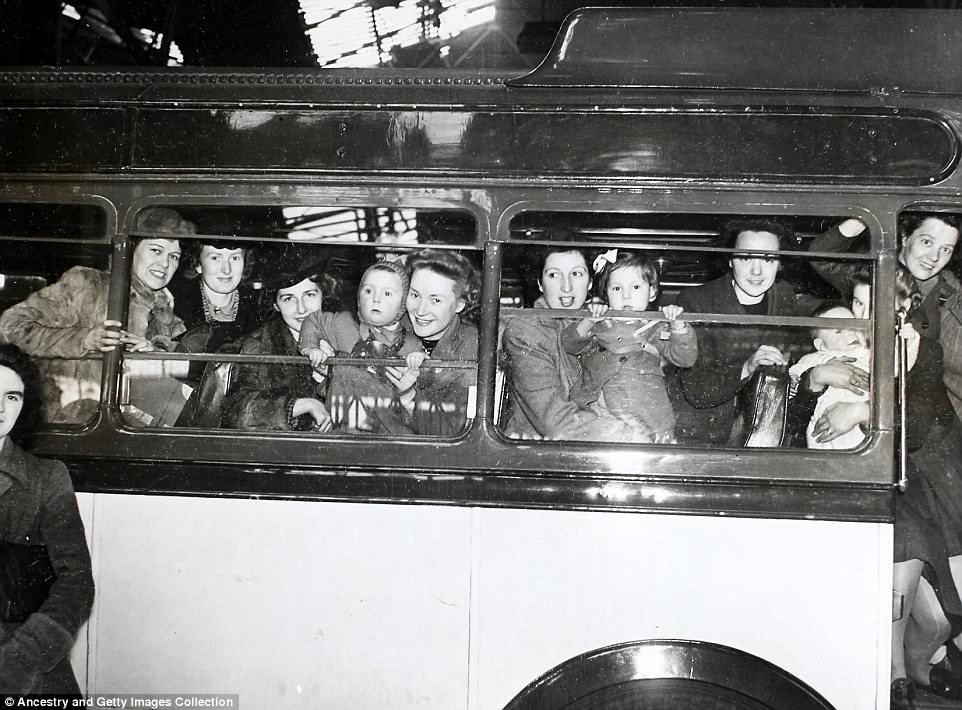 Brides of WWII Australian servicemen start the long journey home to re-join their husbands in 1946, arriving at London Waterloo by coach with their children 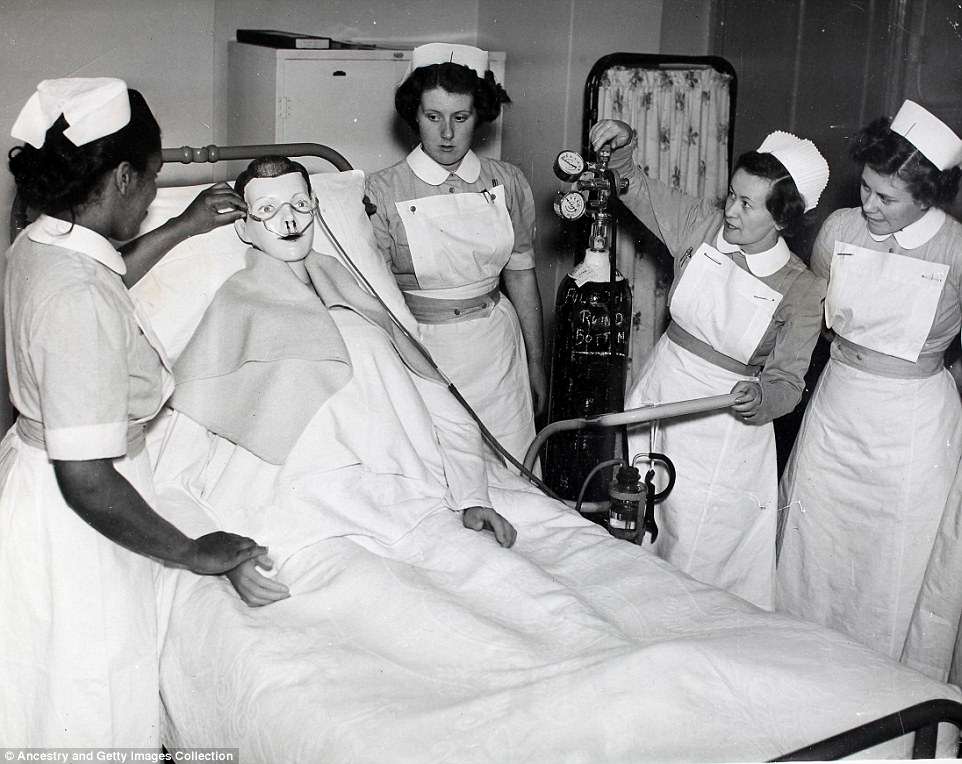 Trainee nurses gather at the bedside of ‘Mrs Brown’, a dummy patient complete with false teeth and moveable legs and arms, to complete their training at Ashford Hospital in Middlesex in 1952

From a rooftop work break by the Thames to miners and their wives preparing food for strikers: More images from Britain at work and play – taken on various dates over the years

The new collection contains a wealth of captivating everyday insights, documenting a continuously-evolving British society, sparked by innovation, social and cultural progress – the return to daily life after WWII, women in the workplace, holidays and socialising.

Ancestry spokesperson Russell James said: ‘Captured forever in time, these black and white prints and photos are a journey through the decades and document almost every aspect of life, from daily routines through to occasions of national celebration, such as the 1953 coronation and Captain Scott’s birthday in Antarctica.

‘This sizeable collection is a historical reminder of an ever-changing world, as seen through the lens of photographers working for the most famous name in the field.

‘Scenes of children playing, families visiting a local fair or long-forgotten hobbies are just as invaluable as written records for understanding our ancestors.’ 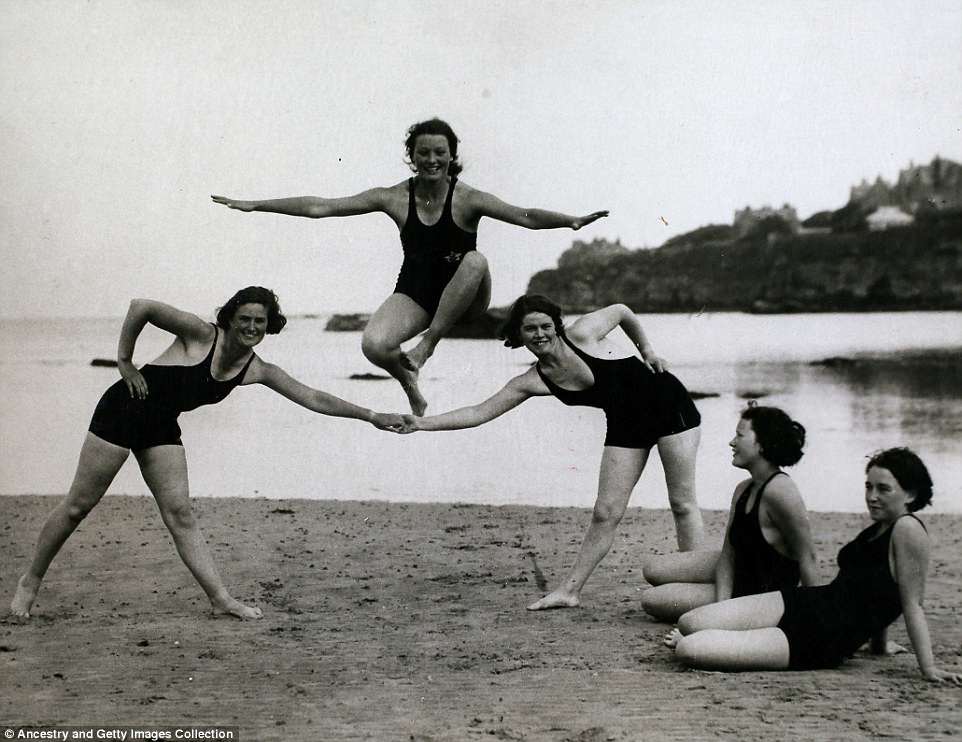 A group of women entertain themselves with an impromptu game of hurdling on the beach in 1934, dressed in almost identical swimsuit fashions of the day 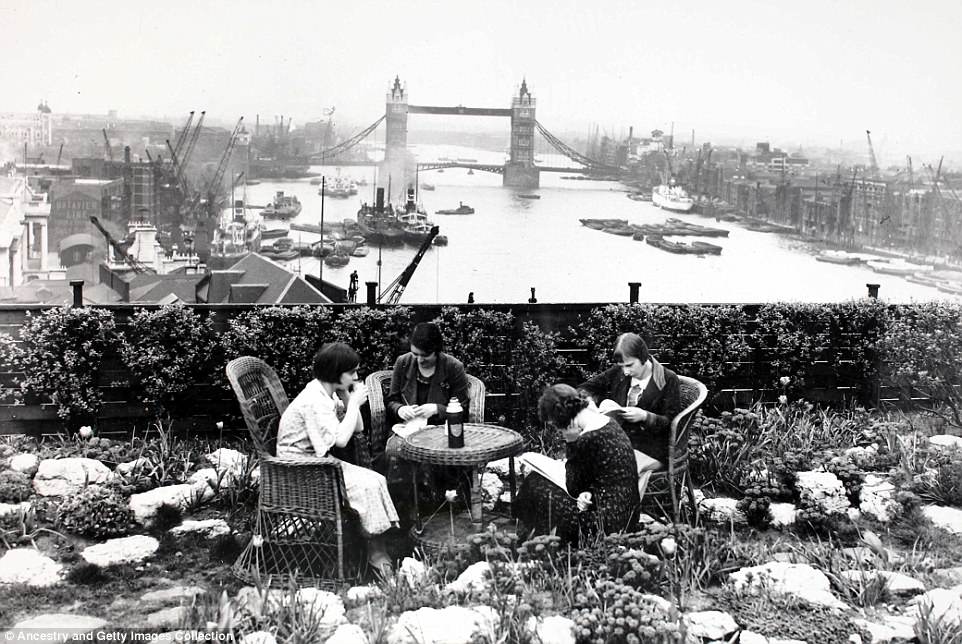 City employees head to the office rooftop to enjoy a summer tea break in 1934, armed with books and knitting, to take in views of the Thames and the Tower of London in the background 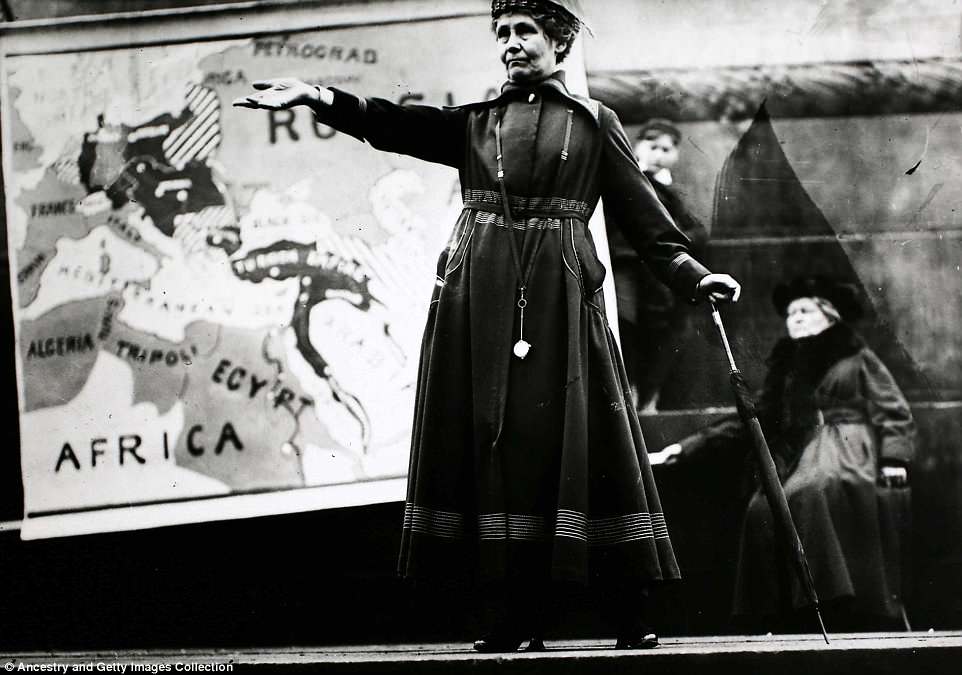 Leader of the British suffragette movement, Emmeline Pankhurst, who helped women win the right to vote in 1928 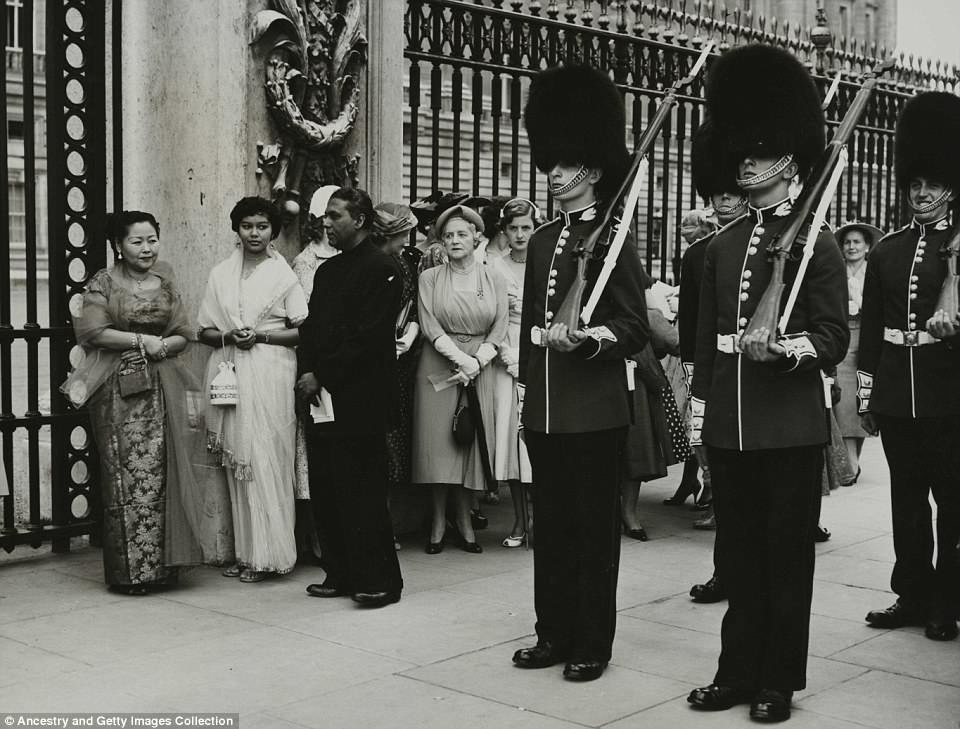 The first guests arrive for a party in the grounds of Buckingham Palace in 1957, entertained by the changing of the Guard 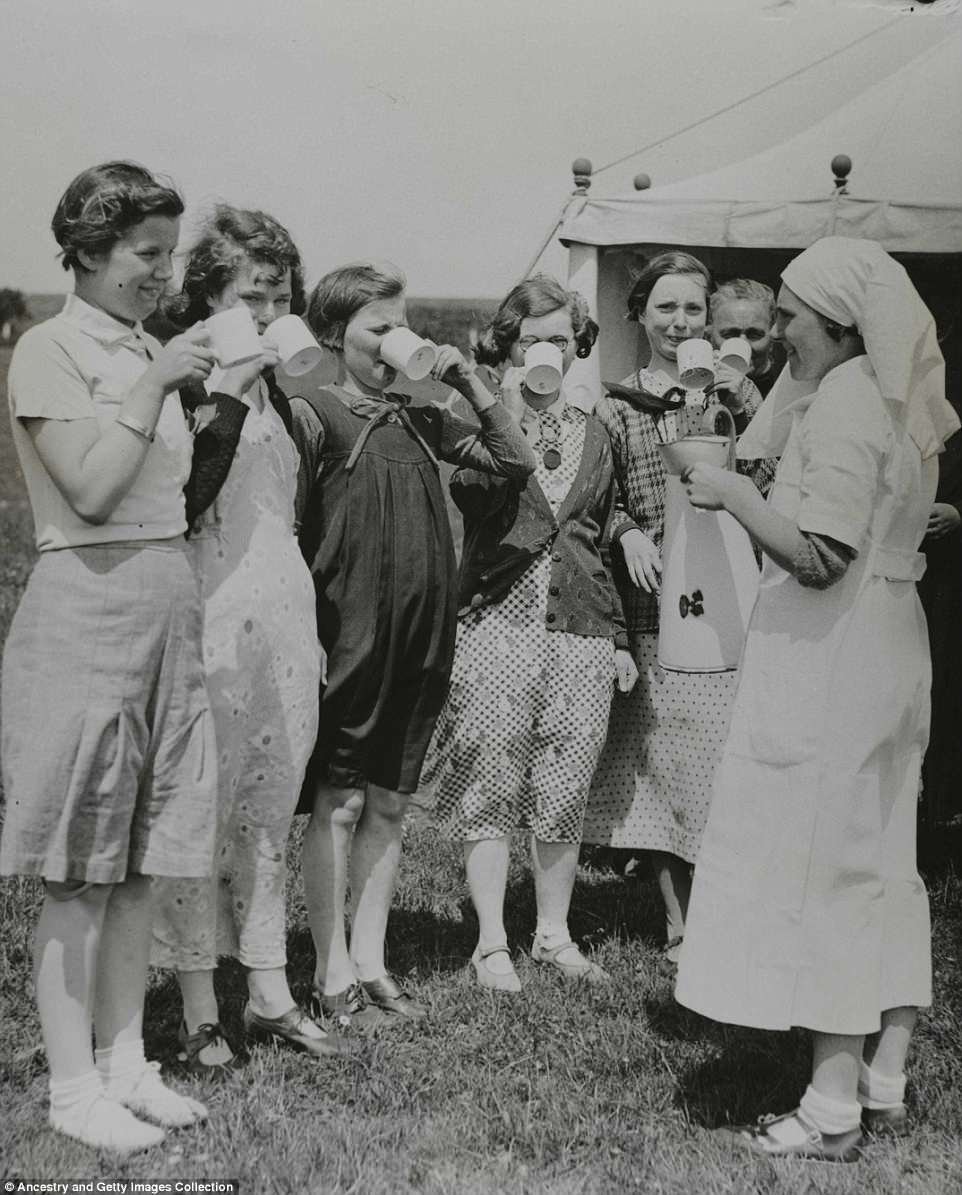 A group of schoolgirls stop for a tea break during a spring camping trip to Boverton, South Wales in 1936 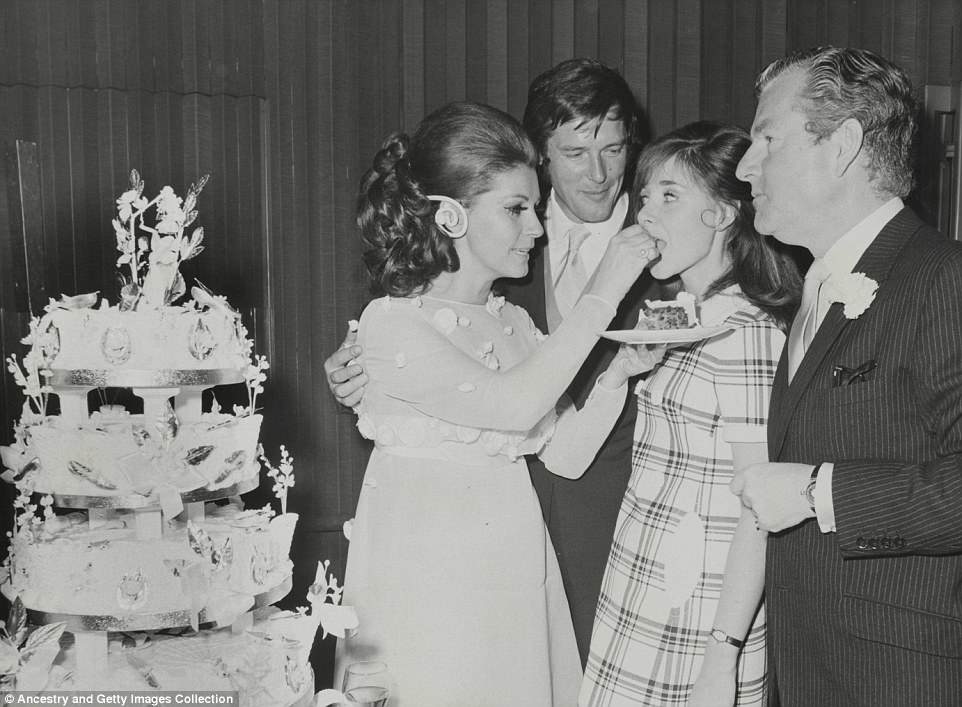 The wedding reception of Roger Moore and Luisa Mattioli at the Royal Garden Hotel, Kensington. The couple are pictured with best man Kenneth More and his wife Angela Douglas on April 11, 1969 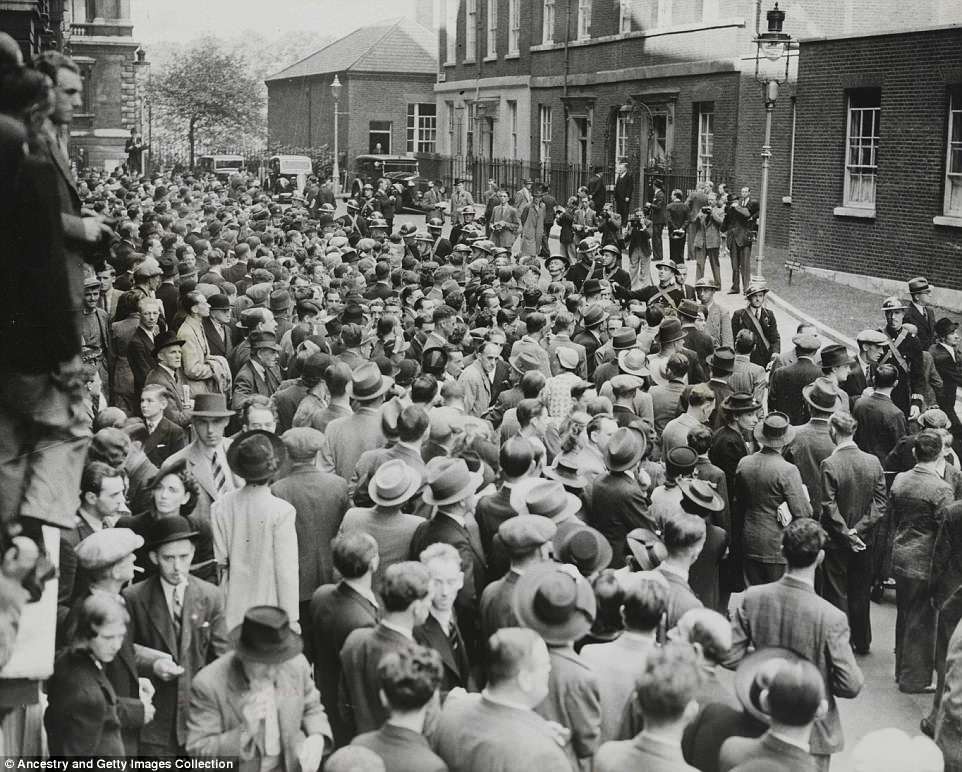 Long before railings were erected around 10 Downing Street, journalists and members of the public were able to get much closer to the Prime Minister’s front door. The year is 1939 and photographers have gathered to take photos of Cabinet ministers 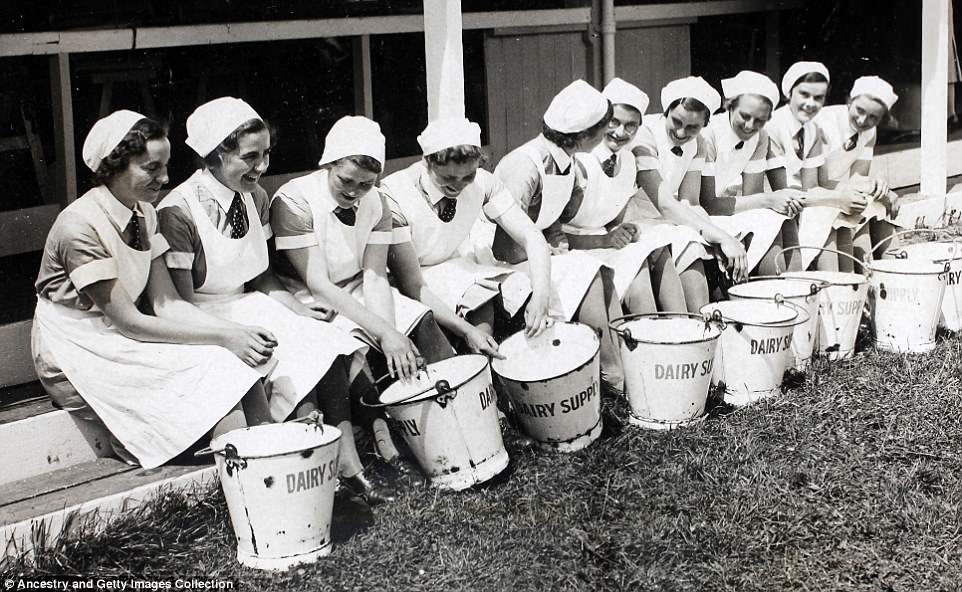 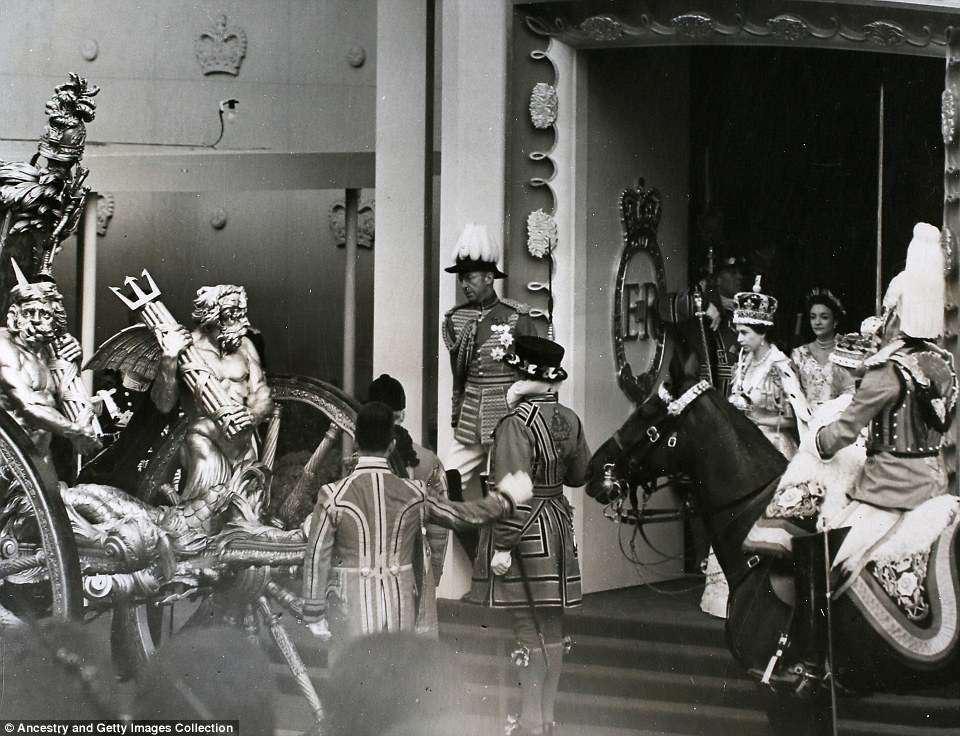 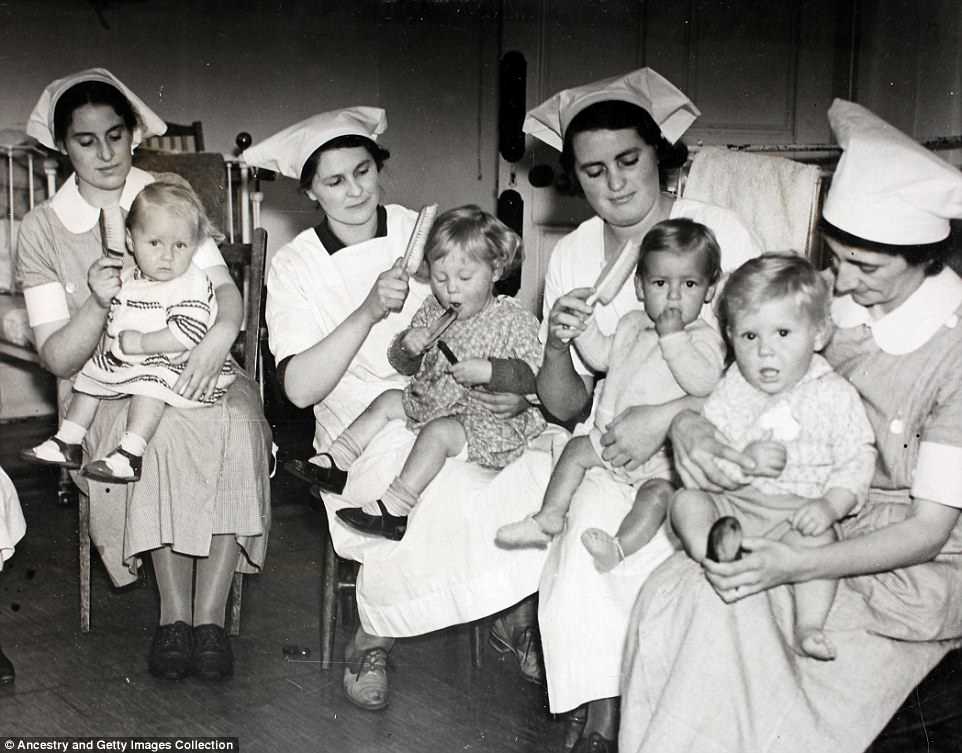 Nursing students at the Edinburgh Home for Babies and School of Mothercraft gain practical experience in the welfare of children, dressing them for the day and combing their hair in 1935 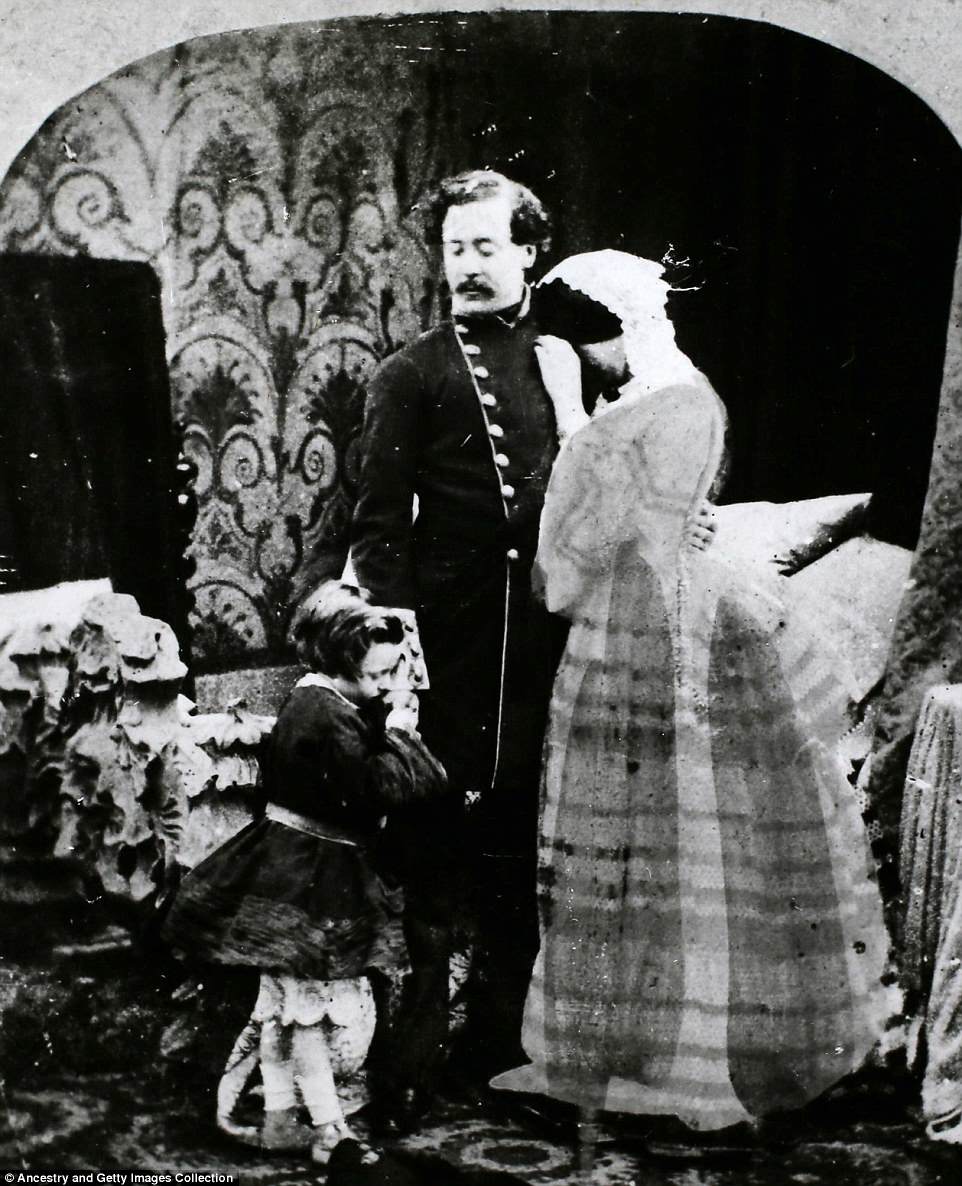 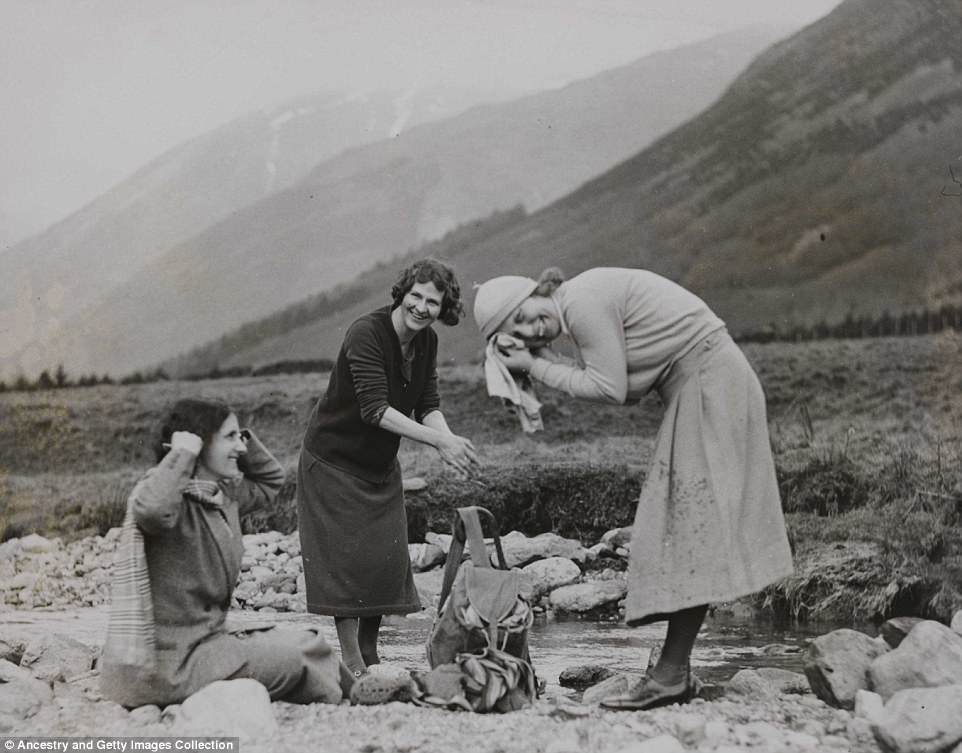 At the foot of Helvellyn in the Lake District, three women hikers gather beside a stream to cool down ahead of tackling one of the region’s biggest mountains in 1934. Their walking gear consists of leather shoes, long skirts and scarves 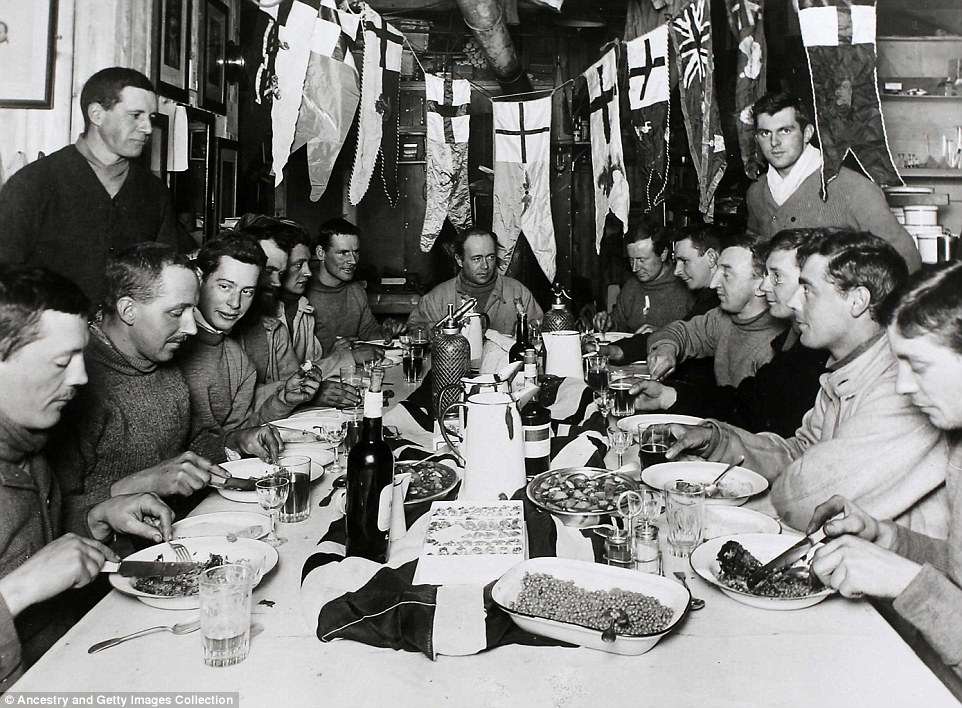 Captain Robert Falcon Scott (at the head of the table) with his comrades as they enjoy Midwinter day dinner at Winterquarters Hut, June 22, 1911 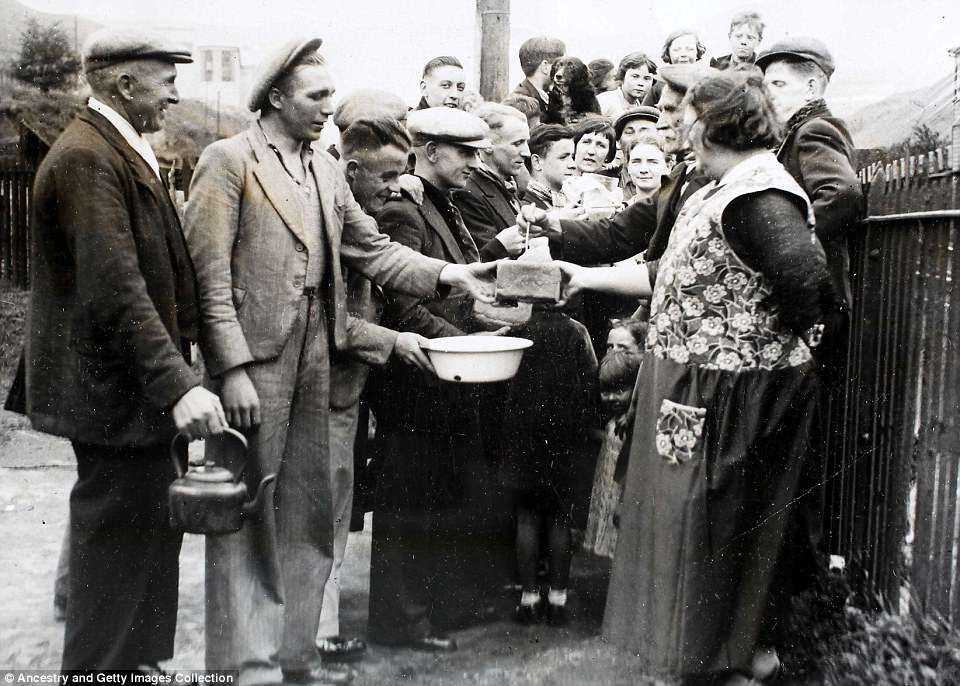 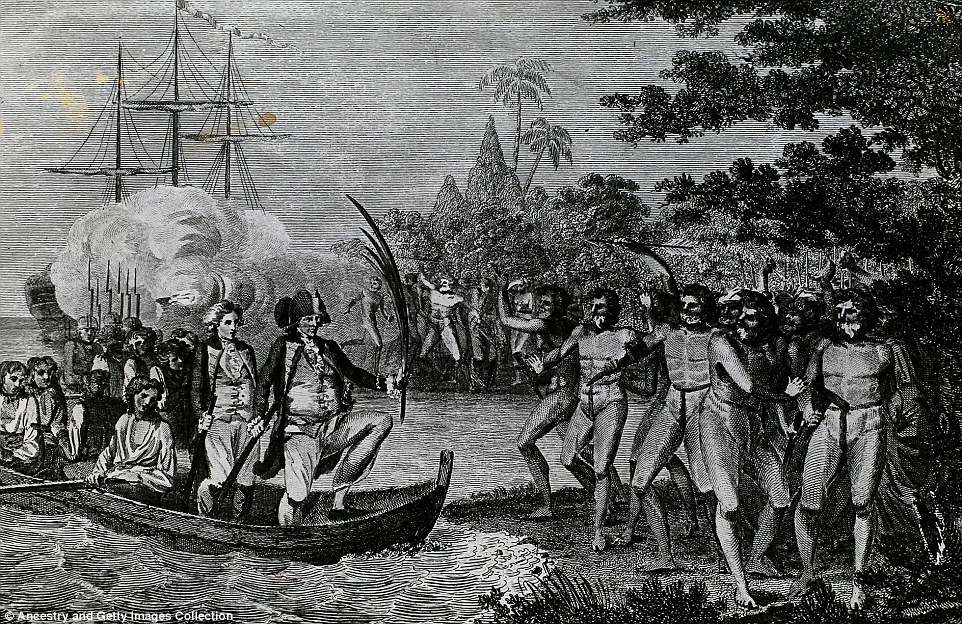 Captain Cook’s voyage to Australia in the late 18th century 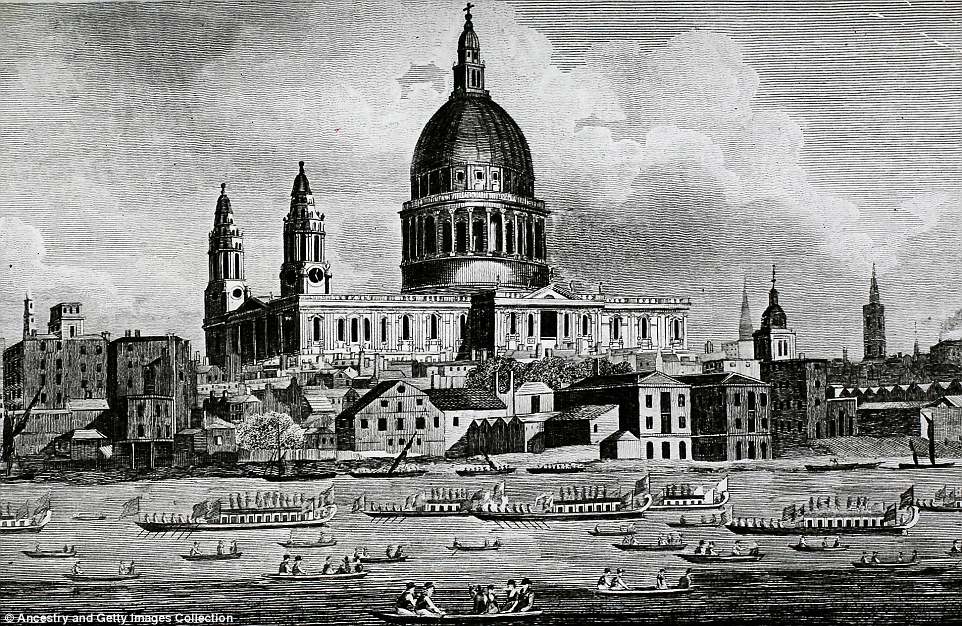 Without its modern-day high-rise neighbours, there’s no missing St Paul’s from the river, as the 1809 Lord Mayor’s Show passes by