British man, 24, is rushed to hospital in the Costa del Sol in ‘targeted attack’

Police are investigating a stabbing of a British man as he left a hairdresser’s in the upmarket Costa del Sol resort of Puerto Banus near Marbella.

The violent crime occurred ten days after a 35-year-old British man was shot, stabbed, beaten and given a Glasgow Smile close to the same area after being abducted by a gang of criminals over a drug deal.

The victim of the latest incident has been identified as a 24-year-old man, although he has not been named at this stage.

He was stabbed twice in the legs by an assailant who attacked him in the street without warning after getting out of a getaway car he fled in.

The victim was rushed to Marbella’s Costa del Sol Hospital, the same medical centre 35-year-old Moran was operated on after being left for dead in a roadside ditch in the early hours of September 9.

The latest incident happened at around 6pm on Wednesday in the centre of Puerto Banus, near the Pyr Hotel which is popular with British holidaymakers. 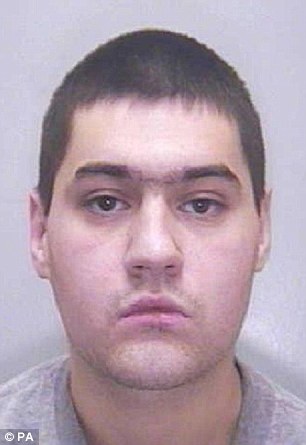 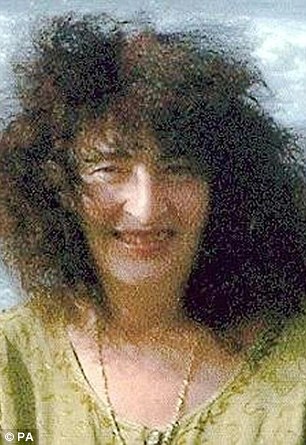 Craig Moran (left), who was attacked in Spain, was jailed in 2005 for his part in a robbery on a jewellery store in Nottingham in which Marian Bates (right) was killed

The hairdresser’s he had just left has not been identified.

It is not yet clear if police believe the two violent crimes may be linked, although the lack of cooperation from both victims is understood to be hindering the investigations.

No arrests have yet taken place in either case.

The investigation into the first attack is being led by a specialised Costa del Sol National Police group called Udyco – which in English stands for ‘Group Against Drugs and Organised Crime.’

The second attack is being probed by Marbella National Police Station’s UDEV group which investigates specialised and violent crime. 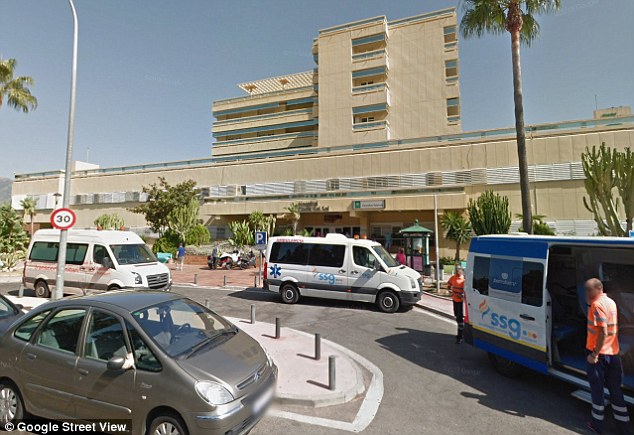 The latest victim was rushed to Marbella’s Costa del Sol Hospital (pictured), the same medical centre 35-year-old Moran was operated on after being left for dead in a roadside ditch

Moran acted as the getaway driver and lookout in the raid on the Time Centre in Arnold in which Mrs Bates, 63, was shot dead as she shielded her daughter.

He was jailed in 2005 after being found guilty of conspiring to rob the premises.

Peter Williams, 19, was later found guilty of the murder and given life with a minimum of 22 years.

The sadists who abducted the unnamed 35-year-old the weekend before last cut the tendons in his right hand as well as slashing him from the mouth up to the ears and leaving him with the infamous scar dubbed the Glasgow or Chelsea Smile. 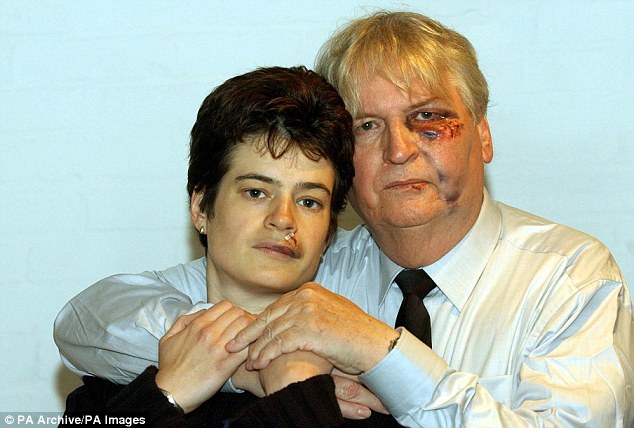 Xanthe Kirkland-Bates, pictured in 2003 with Victor Bates – her father and Marian’s husband – said today that Craig Moran had ‘got what he deserved’ after being attacked in Spain