The ex-wife of a former jihadist has spoken about her miraculous escape from her husband’s terrorist clutches while pregnant with his twins in an interview with The Sunday Times.

Shima Essanoor, 30, had been married to Sadjo Ture, before she left him in an effort to protect her unborn children from their father’s terrorist agenda.

Ture later died in 2015 during a firefight between terrorist group ISIS and the Syrian army.

Shima Essanoor, 30, the former wife of a jihadist has spoken about her miraculous escape from her husband Sadjo Ture terrorist clutches while she was pregnant with his twins

The former wife of Ture explained to the paper how her husband ‘wanted to die’ and that her twins were now ‘better off’.

While in Syria, Ture, an admirer of the hate preacher Anjem Choudary, is said to have met Mohammed Emwazi, otherwise known as Jihadi John.

He is also believed to have been involved in the beheadings of two British aid workers and three Americans in 2014.

The daughter of Somali-born parents Shima Essanoor first became immersed in the dark world of radical Islam after she was introduced Ture through her friend Reema Iqbal’s husband.

She first met Iqbal, 30, while studying for her A-levels at a sixth form college in east London and the friendship quickly progressed. 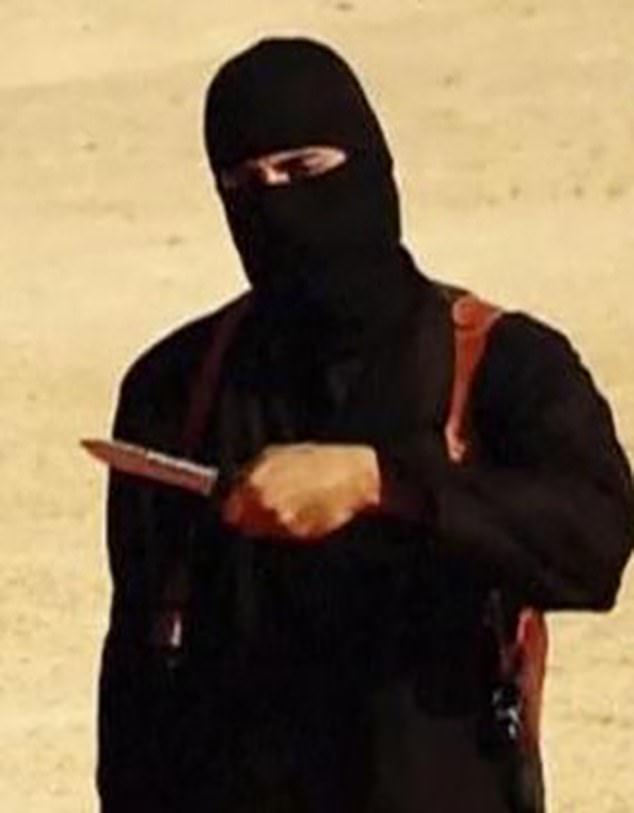 Mohammed Emwazi, otherwise known as Jihadi John, was a British Arab believed to have been involved in several videos by ISIS showing the beheadings of captives

In 2010 Iqbal was introduced to Celso Rodrigues Da Costa, a Islamic convert, who asked her is she wanted to marry him.

Within a matter of weeks the pair were married.

After their marriage Da Costa suggested Essanoor marry Ture who was already married to another woman at the time.

Despite her hesitations about entering a relationship with a man who was already married, Essanoor, who was just 22 at the time, proceeded with the marriage and became his second wife.

After their marriage Essanoor and Ture moved into a flat in Walthomstow belonging to Nero Saraiva, the British man who seen working side-by-side in the beheading hostages with Jihadi John. Pictured: Tweet by Saraiva indicating prior knowledge of Jihadi John murders

It was at this point, under the teachings of her husband, she began adopting a much stricter following of the Islamic faith.

Later that year she and Ture moved into a flat in Walthomstow belonging to Nero Saraiva, the British man who was seen working side-by-side in the Jihadi John beheading videos and who is believed to have held vital information about the murderer.

As her situation became increasingly more dangerous and with the lives of her unborn children now under threat Essanoor finally decided to leave her husband on Boxing Day in 2010.

She told The Sunday Times: ‘These guys were in my ear all the time with crazy stuff.

‘They wanted to go to a war zone with my kids! I egged the flat as I left.’ 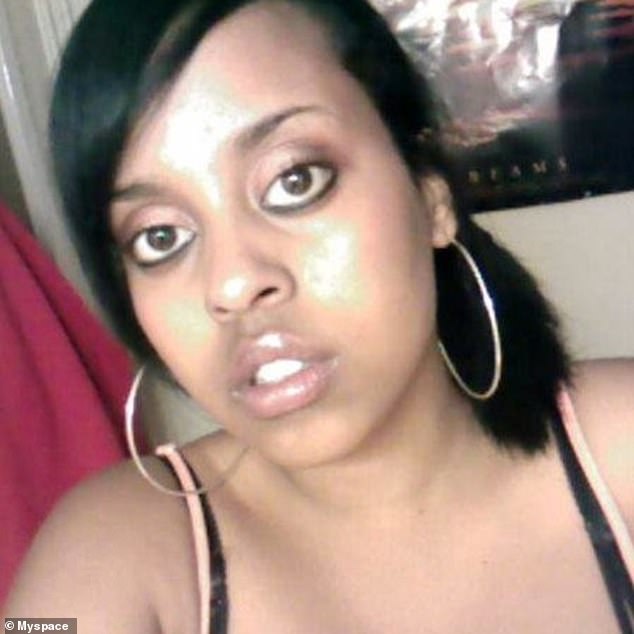 Essanoor, who left her jihadi husband on Boxing Day in 2010, told The Sunday Times her husband wanted to take her children to a ‘war zone’

After leaving her husband Essanoor returned to university to train as a nurse.

It is believed Ture and Iqbal set out to east Africa which is where Ture was eventually killed.

Essanoor added: ‘In a way, they got what they wanted. They were either going to win their jihad or they were going to die.’