By Jamie Pyatt In Cape Town and Alice Giddings For Mailonline

A British mother-of-four was shot dead in a horrific accident while visiting relatives on a dream holiday to South Africa.

Fatima Issa had flown out with her husband Fayaz to spend a fortnight in the sun with family she had not seen for years.

But after a joyous reunion while staying at the residence in the gated Meyersal View Estate in Johannesburg she tragically died. 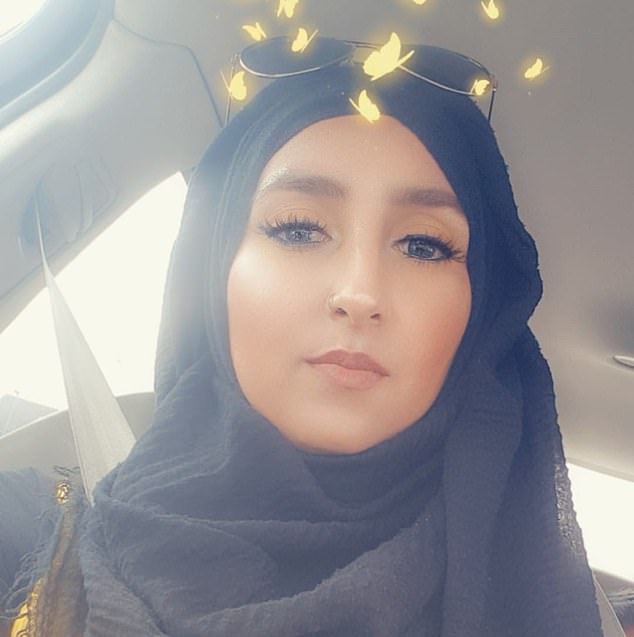 He revealed a relative was cleaning a gun used for protection in the crime ridden city but appears to have forgotten that it was loaded.

While he inspected and cleaned the revolver he accidentally pulled the trigger and a nine millimetre round hit Fatima at point blank range.

The shocked male relative saw Fatima’s body blown to the floor with a fatal bullet wound that left her covered in her blood.

Paramedics raced to the scene and tried desperately to save Fatima but she succumbed to the severe injury.

‘She as returned to the mercy of Allah.’

A South African Police spokesman said they could not comment as it was too early but confirmed a full investigation is underway.

It is thought her four young children had been left home in Leicester, Leicestershire, where the married couple are from to allow them a holiday. 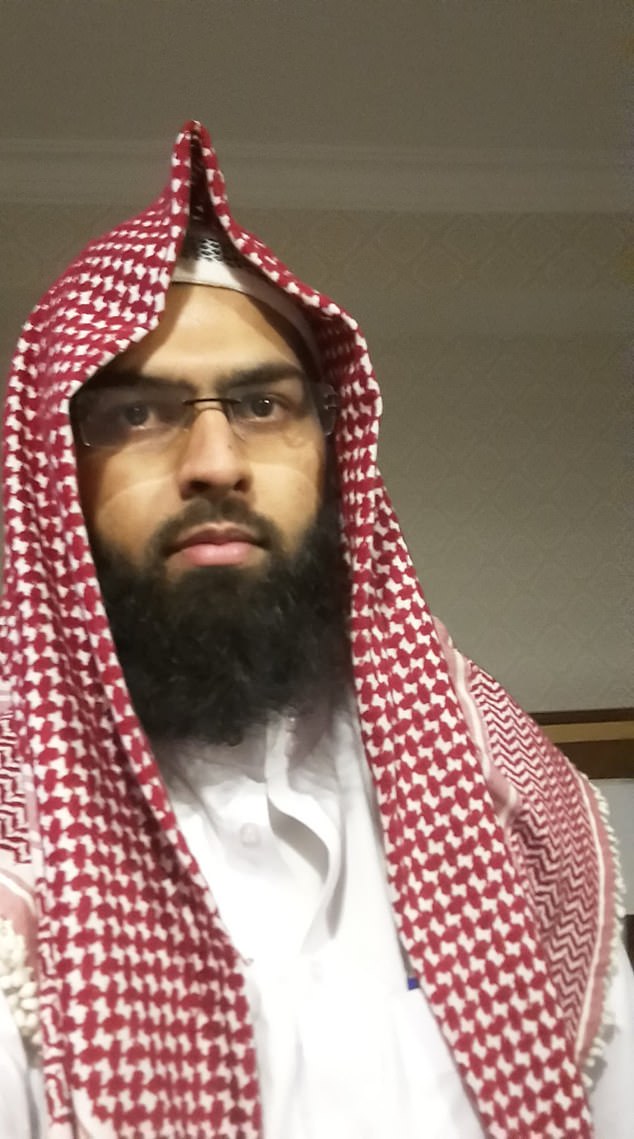 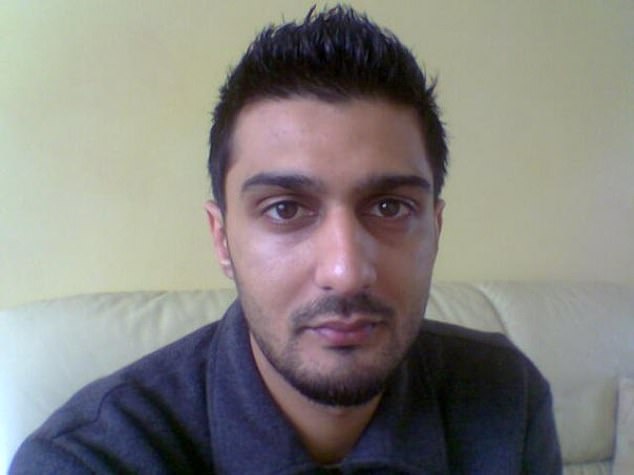 Local sources in Leicester have revealed on Facebook that relatives are making plans to fly out to support distraught husband Fayaz.

Fatima’s grieving co-workers at The City of Leicester College have expressed their ‘shock and sadness’ after learning of her death.

Their Facebook post read: ‘Everyone at the TCOLC is deeply shocked and saddened to hear about the tragic passing of our colleague and friend Fatima Issa.

‘We all wish her family courage and peace during this time.’

Johannesburg is the crime capital of South Africa with most residents living in gated communities with guards and electric fences.

With 58 murders and 150 rapes a day in South Africa and countless armed robberies and car hijackings many residents are now armed. 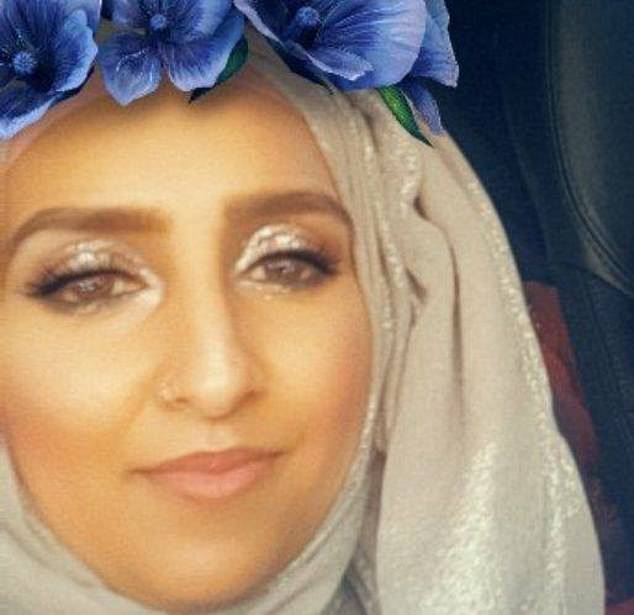