A British newspaper editor who was convicted of killing his wife with a hammer has seen his sentence reduced after an appeal.

Former Gulf News editor Francis Matthew was originally handed a 10-year sentence after his wife was found dead in their three-bedroom villa in Jumeirah, Dubai.

But Dubai’s Court of Appeal has now stated he must serve a seven-year sentence for the manslaughter of his 62-year-old wife, Jane.

Jane’s brother, Peter Manning, has since accused Dubai’s laws of being ‘male-biased’ and said his sister’s voice was never going to be heard.

The couple had been married for 30 years and were well-known in British expat circles in the United Arab Emirates (UAE).

He had initially claimed that she had been killed by robbers and that he had found her body when he returned home later that evening in July 2017.

But he changed his story during questioning by police and admitted that he had killed her after they argued over their mounting debts.

Jane’s brother previously told MailOnline that the financial arrears had amounted to somewhere in the region of £200,000 and that Jane had wanted to return to Britain.

Matthew told police that his wife had pushed him during the argument before he then got a hammer and followed her into the bedroom. 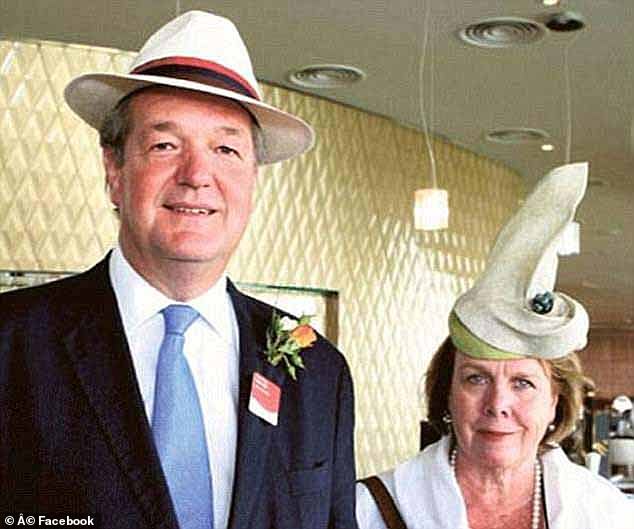 He claimed that he suffered from a ‘moment of insanity’ and struck his wife twice in the head as she lay in bed after she called him a ‘loser’ over their financial problems, according to a police report.

The next day it is claimed that he had tried to make it look as though their home had been robbed and disposed of the weapon in a nearby rubbish bin. 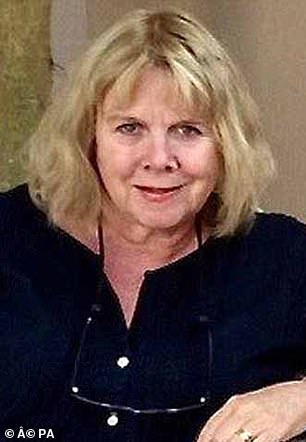 A spokesman for the Dubai Police previously said: ‘During the prosecution’s investigation, the defendant admitted to assaulting his wife and throwing a hammer at her saying he never meant to kill her,’ according to The National.

Jane’s family had previously said that ‘justice has not yet been done’ after Matthew was handed his initial sentence of 10 years.

Her brother added that the case would set a dangerous precedent for other women in Dubai.

Matthew’s lawyer Ali al-Shamsi had previously asked the court to reduce his client’s sentence to two years in prison, saying evidence proves the crime was not premeditated and Matthew had no previous intent to kill.

But last year Matthew’s time behind bars was upgraded to 15 years after an appeal saw his conviction upgraded from manslaughter to premeditated murder.

He then faced the possibility of the death penalty where the sole method of execution is by firing squad.

However he made another appeal which was successful which meant that his sentence was reduced.

Matthew edited the leading English-language Gulf News newspaper between 1995 and 2005.