British poet and novelist Helen Dunmore has posthumously won the 2017 Costa Book of the Year prize for Inside the Wave, her 10th and final poetry book.

Ms Dunmore, who died of cancer in June last year aged 64, previously won the Poetry Award for the collection, which explores the borderline between the living and the dead.

The judges described Inside the Wave as ‘an astonishing set of poems – a final, great achievement’.

She has become only the second writer in the award’s 46-year history to win the overall prize posthumously.

The last person to do so was Ted Hughes, who won the Poetry Award and Book of the Year in 1998 for Birthday Letters. 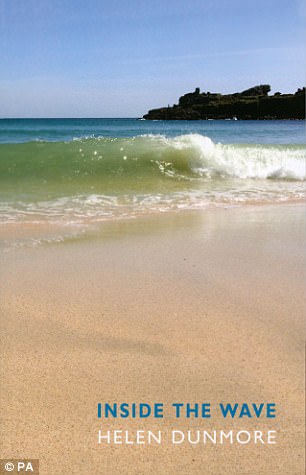 British poet and novelist Helen Dunmore has posthumously won the 2017 Costa Book of the Year prize for Inside the Wave. It was her 10th and final poetry book 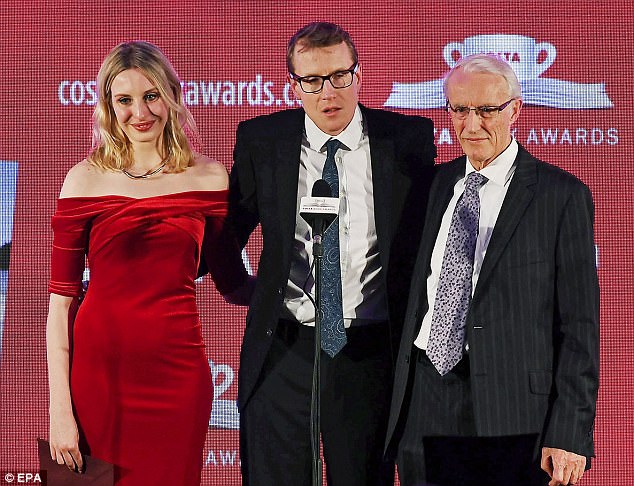 Inside the Wave is the eighth poetry collection to take the overall prize at the Costa Book Awards.

Her son Patrick Charnley told the Telegraph when she was nominated: ‘A lot of the poems in here are about her illness and about her dying and I think in that sense that they are very generous poems. She gives a lot, and someone who is that ill wouldn’t always give.

‘She said that almost never had poetry come so easily to her. With some of these poems she said that there was no writing, they just came to her and it was a question of recording them. There was obviously something closely related between her dying and her poetry.’ 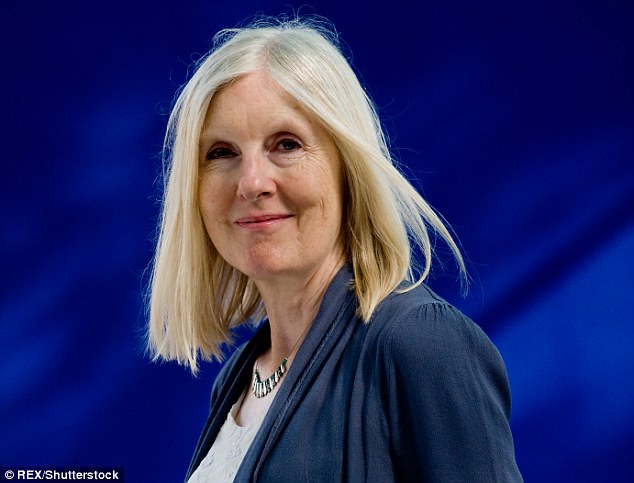 The poetry collection dealt with her cancer, which she died from aged 64 in June last year, and the borderline between the living and the dead 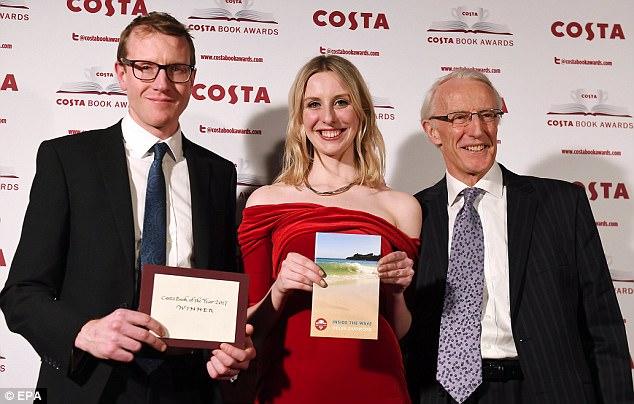 Tess, Patrick and Francis beamed as they posed for pictures after accepting the Winner of the Costa Book Awards 2017 on Ms Dunmore’s behalf

Ms Dunmore’s son Patrick, daughter Tess and widower Francis Charnley collected the prize – a cheque for £30,000 – at an awards ceremony in London on Tuesday.

Wendy Holden, chair of the final judges, said of Inside the Wave: ‘We all felt this is a modern classic; a fantastic collection, life affirming and uplifting.

‘The poems carry powerful messages that speak to all of us.’

The other nominees in the running for Costa Book of the Year were In The Days Of Rain by Rebecca Stott, Reservoir 13 by Jon McGregor and Katherine Rundell’s The Explorer.

Luan Goldie, a primary school teacher and former business journalist, topped a public vote to be named the winner of the Costa Short Story Award for her story Two Steak Bakes And Two Chelsea Buns. 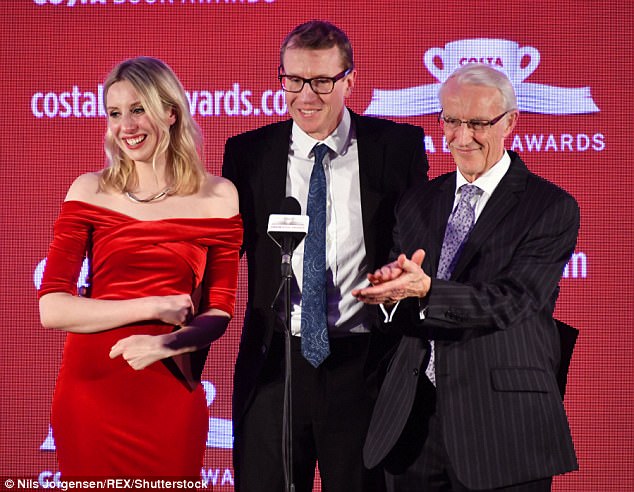 Wendy Holden, chair of the final judges, said of Inside the Wave: ‘We all felt this is a modern classic; a fantastic collection, life affirming and uplifting’ 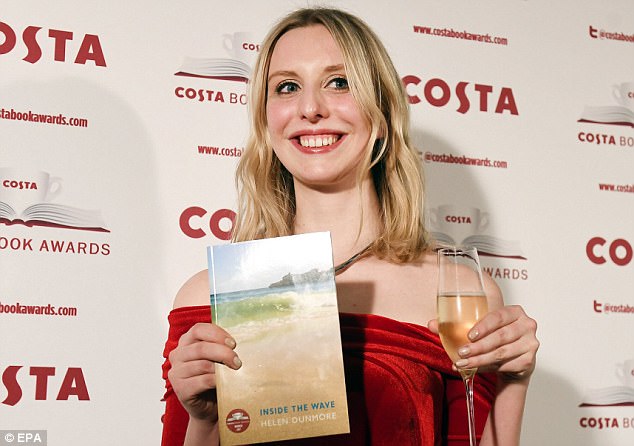 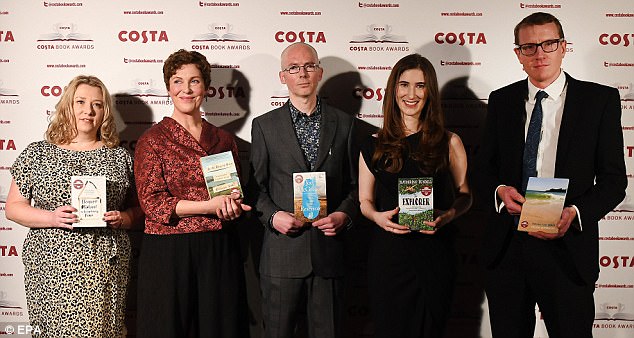 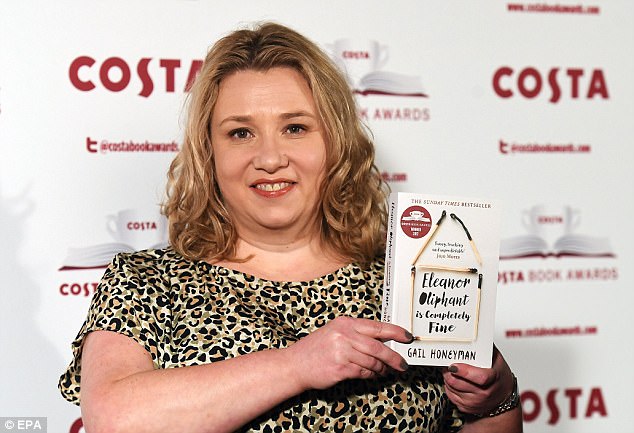 Gail Honeyman poses with her book Eleanor Oliphant is Completely Fine, which was described by judges as ‘tender, touching, endearing and heartbreaking in equal measure’ 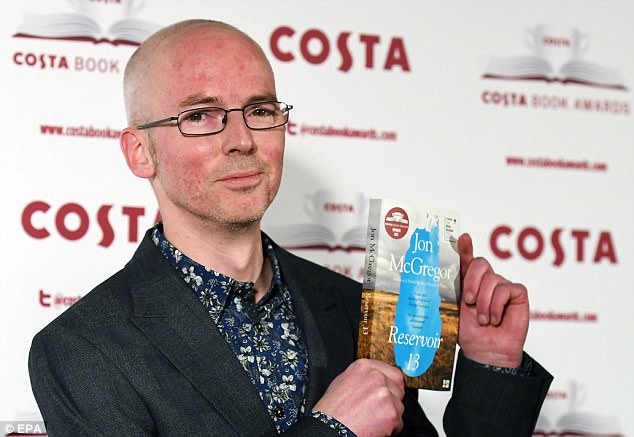 Costa Book Awards nominee Jon McGregor is pictured with his book Reservoir 13, which was shortlisted by judges sho said it was ‘poetic, haunting and hypnotic’ 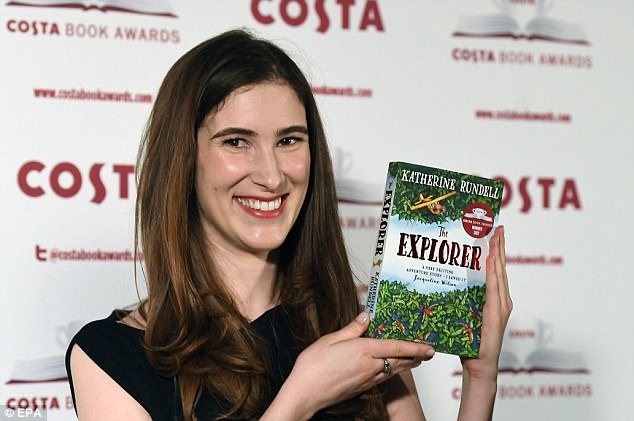 Katherine Rundell, another nominee, holds up a copy of The Explorer, praised by the shortlisting judges as ‘a masterful, delicious read from start to finish’ 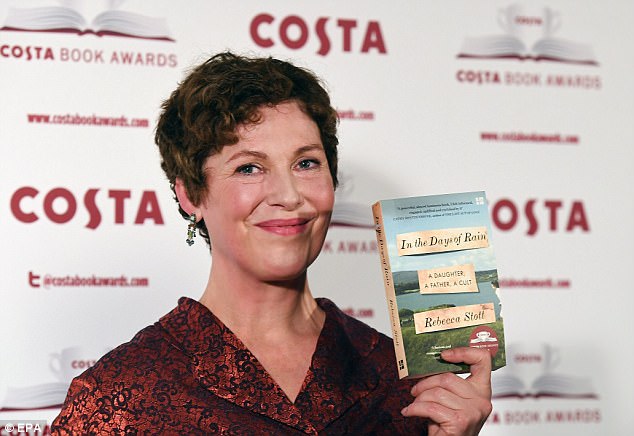 Rebecca Stott, who teaches English literature and creative writing at the University of East Anglia, is pictured with her novel In The Days Of Rain 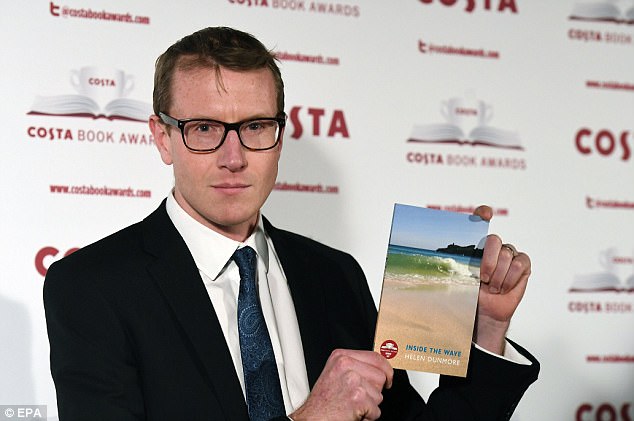 Patrick Charnley is pictured with his mother’s book Inside the Wave. The judges said that ‘we were all stunned’ by the collection of poems 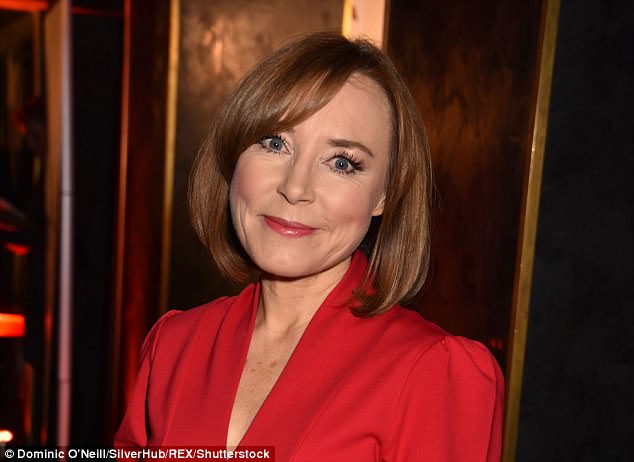 Broadcaster Sian Williams, formerly of the BBC and now of Channel 5, is pictured at the Costa Book Awards where she has served as one of the judges 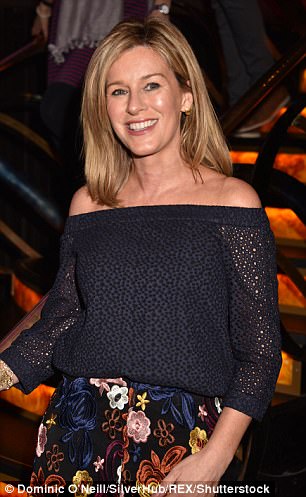 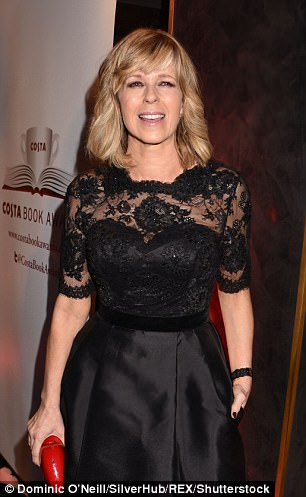 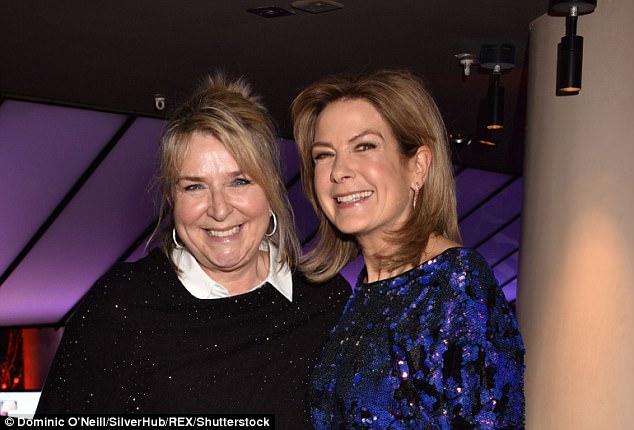 Author and presenter Fern Britton (left) was on the final judging panel for this year’s awards, while fellow broadcaster Penny Smith (right) hosted the award ceremony