Two British sisters have been found dead in the bathroom of a hotel in Pakistan.

Maria Rehman, 25, and her sister Nadia, 17, were found unconscious and in a ‘half-dead state’ in their room before being rushed to hospital, where they later died, Pakistani media reported.

It has been alleged that the girls were poisoned by a gas leak from a geyser in their room, which is used to heat water.

They were visiting the city of Gujrat, northern Pakistan, with father Abdul and mother Zarina for their grandfather’s funeral. An investigation has been launched and a report was given to the authorities. A post-mortem is also due to take place.

The parents are reported not to be considering legal action as they have ‘accepted the deaths as an accident’. The tragedy happened on January 12.

Only yesterday, a 16-year-old girl in Mumbai died from carbon monoxide poisoning that was caused by a gas geyser fitted in a bathroom.

Geysers use gas burners to heat water for showers. Users are advised to keep windows open because the gas needs oxygen to keep burning. Cutting off the oxygen supply can be fatal.

A Foreign and Commonwealth Office spokeswoman said: ‘We are in contact with the local authorities following the death of two British women in Gujrat, Pakistan, and have offered consular support to the family.’ 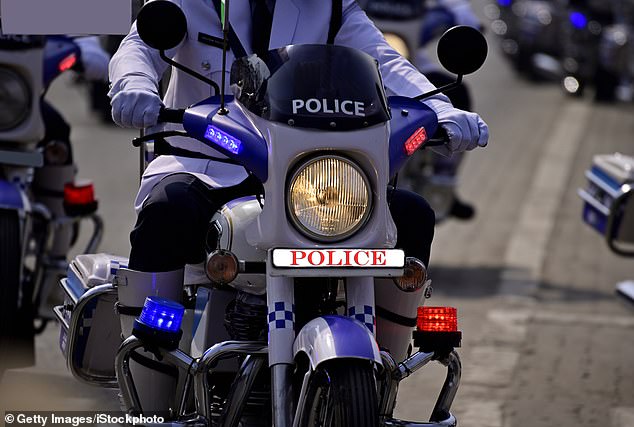 They were reportedly found unconscious in the bathroom and rushed to hospital where they later died. Stock picture