British snowboarder, 50, who died after falling off a cliff in the French Alps is praised by friends

British snowboarder, 50, who died after falling off a cliff in the French Alps is praised by friends as a ‘visionary’ who doted on his family

A British snowboarder who died in a horror fall in the French Alps has been identified as a married father-of-one from London.

Stuart Thurlow, 50, a keen outdoors sportsman who lived in Chislehurst, was killed on Friday last week while on holiday with his family in Avoriaz.

Friends have paid tribute to Mr Thurlow, a former banking executive turned tech entrepreneur, as a ‘visionary’ who doted on his wife Sarah and their teenage son.

Stuart Thurlow, 50, died after falling off a cliff while snowboarding in the French Alps on Friday last week during a family holiday 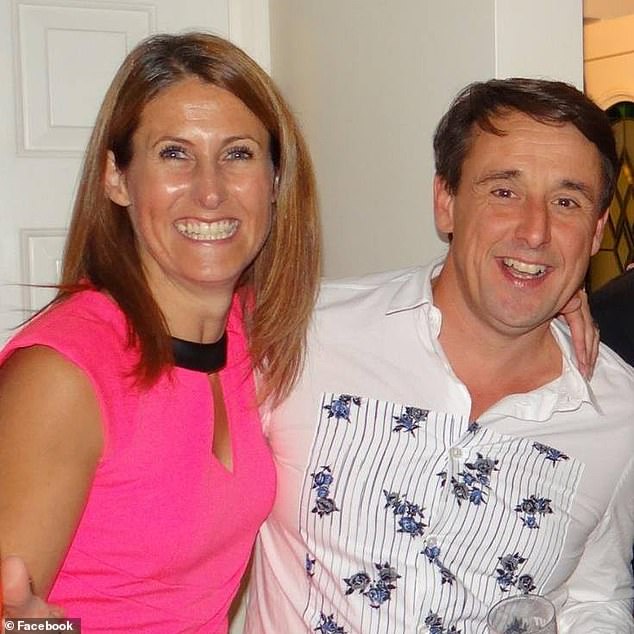 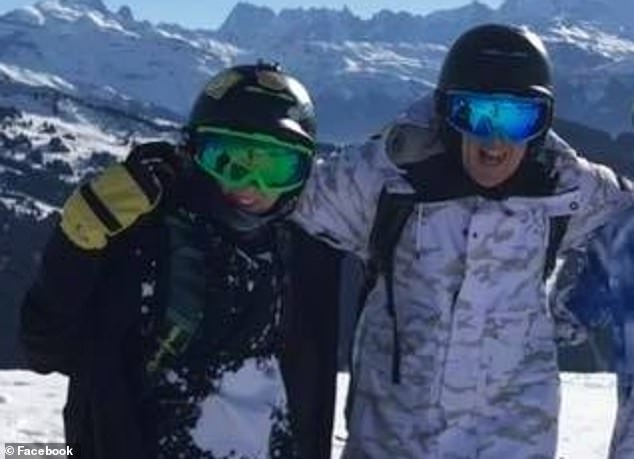 Wife Sarah uploaded this picture of the pair snowboarding to Facebook the day after Mr Thurlow’s death, prompting an outpouring of affection and grief online

Earl Verdant, a friend of Mr Thurlow who founded company Artificial Intelligence Business Solutions with him in 2016, told the Evening Standard: ‘Stuart was full of life, he was someone who always saw the glass half full.

‘He was a great bloke – friendly, engaging, sharp. I knew him for 32 years and it is a massive loss. Stuart was loved by everyone.’

Kamrul Islam, another of his business partners, told the paper: ‘Stuart was a dreamer and a visionary. he saw value and potential where no one else did.

‘He was a mentor and most importantly, an amazing role model.’

Mr Thurlow studied at the independent Colfe’s School in south east London before going into banking.

He worked at the London Stock Exchange, Citi bank, and was a senior project manager at HSBC before founding his own company in 2016.

In his spare time he kept active, was a keen hiker and mountain biker, as well as riding BMX.

Mr Thurlow volunteered with British Cycling and was involved with the London Youth Games. 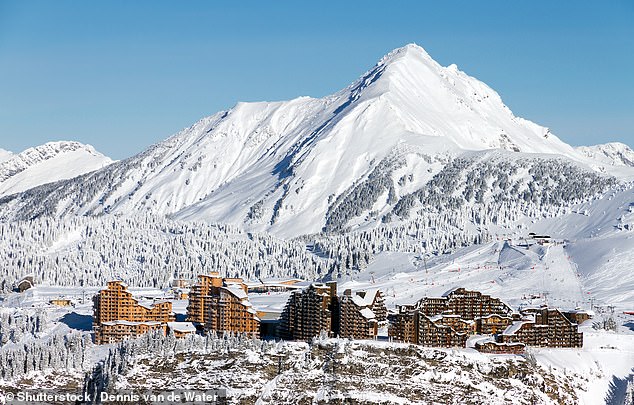 The town of Avoriaz in the Portes du Soleil in France, where 50-year-old Mr Thurlow was staying with his family (stock) 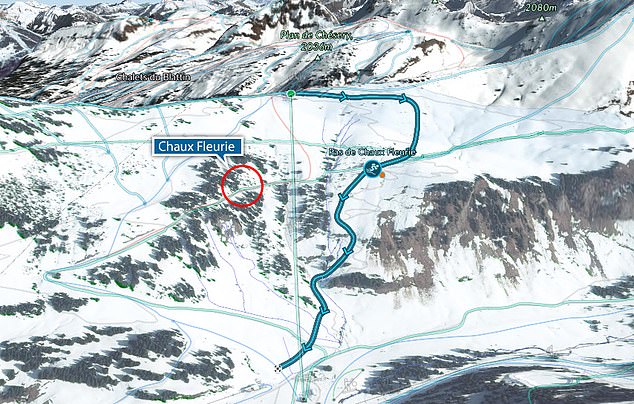 The map shows a general view of Chaux Fleurie and its steep rock faces. It is in this area the snowboarder is believed to have fallen off the cliff and died

He died while snowboarding off-piste in Pointe de la Chaux Fleurie, Montriond, when he fell 100ft off a rocky cliff around midday on Friday.

A mountain rescue team were called but he was pronounced dead at the scene. An inquiry has been opened into his death.

Montriond lies at the entrance to the famous Portes du Soleil, which is popular with British holidaymakers.

It is believed the man was alone at the time of the accident, having left his wife and child on the marked pistes.

The slope has been described as ‘difficult’ and ‘for moderately experienced off-piste skiers’ by one website.

It adds that there are ‘some very large cliffs’ halfway down the run, which make it a popular spot for paraskiers.