The world’s most wanted woman, a British mother responsible for the deaths of as many as 400 people, is in hiding in Yemen, British security services believe.

Spies have made a crucial breakthrough in the search for ‘White Widow’ Samantha Lewthwaite, 35, having received new intelligence she is hiding out in the Middle Eastern country.

A source close to the seven-year hunt for Lewthwaite, the widow of one of the 7/7 suicide bombers, told the Mirror: ‘She remains our number one target and we believe the net is finally closing in. We will get her.’

The killer, who is the daughter of a British soldier, is believed to be under the protection of fighters from the militant network Al-Shabaab.

‘White Widow’ Samantha Lewthwaite, having received new intelligence she is hiding out in the Middle Eastern country.

She is understood to have relocated to war-torn Yemen after being linked to atrocities in Kenya and Somalia in Africa. Intelligence operatives believe she recent visited Dubai and they fear she may be plotting further terror attacks, including strikes on London.

The latest intelligence is said to have been gathered after an MI6 officer in Kenyan capital Nairobi recruited a source with close links to the 35-year-old.

The information, described as ‘credible’, is understood tips that she already has a range of contacts in Yemen, particularly in the former British colony of Aden and the major seaport of Mukalla. 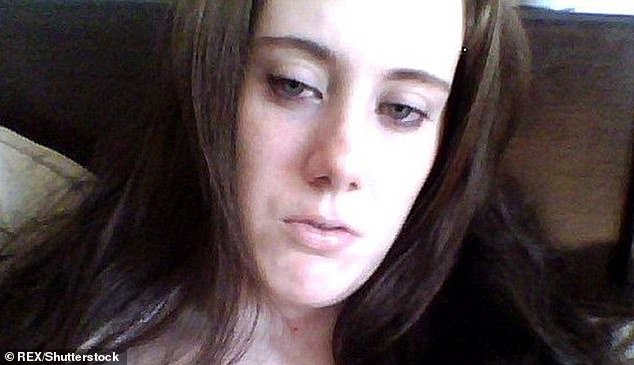 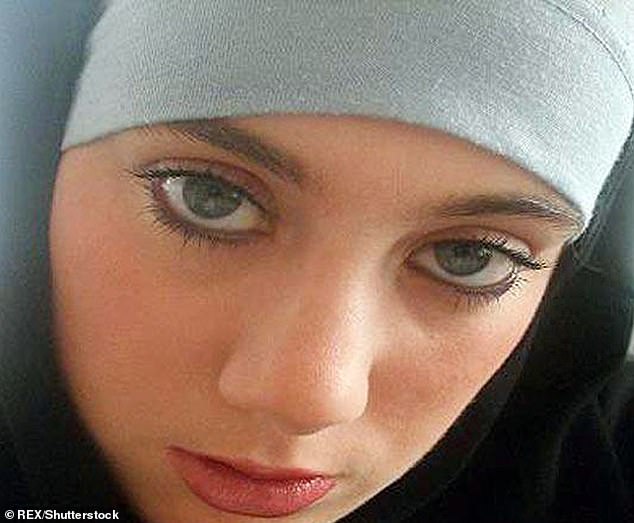 Selfie of Lewthwaite found on her laptop. Spies believe she has since dramatically altered her weight and appearance 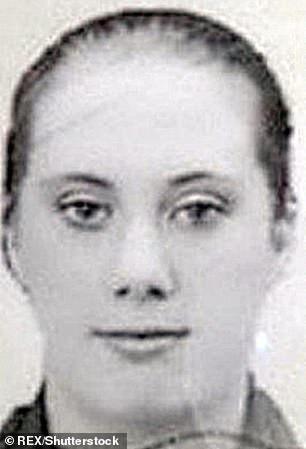 A photo from a fake South African passport alleged to be Samantha Lewthwaite, under an assumed name

A source said: ‘Yemen is a hotbed for Al-Shabaab recruitment and its chaotic political situation gives an advantage to on-the-run terrorists like her.’

Lewthwaite is thought to be behind scores of suicide attacks across Africa and the Middle East.

Her father was a British Army soldier who served in the 9th/12th Royal Lancers.

She converted to Islam as a teenager and went on to marry Jamaica-born extremist Germaine Lindsay.

Her ‘The White Widow’ nickname came after Lindsay blew himself up on July 7, 2005 during a series of bombings across London which killed 52 people.

He killed 26 civilians in his suicide attack. Lewthwaite was eight months pregnant with their second child, a daughter, at the time of his death, and their first child, a son, was 14 months old.

Now the mother-of-four, – whose third and fourth children are believed to have been born to al-Shabaab-linked fathers – is reported to be in Yemen.

Interpol issued a Red Notice arrest warrant for her after she was linked to the 2013 Westgate Mall attack in Kenya, which left five Brits and 66 other people dead, and around 200 injured.

Security services believe her other atrocities include the slaughter of 148 people by gunmen at a university in 2015.

In Yemen, she is understood to have recruited female suicide bombers with bribes of £300 – a huge amount locally for desperate families.

She is also thought to have sent male suicide bombers as young as 15, high on heroin, to their deaths.

London University graduate Lewthwaite is said to have altered her appearance through plastic surgery and piled on weight in a bid to remain unrecognised.

She has pledged to raise all of her four children, who have three different fathers, as jihadis.

This summer is was reported that she was recruiting suicide bombers to target holidaymakers.

Intelligence obtained by UK agents suggested she was trying to gather a team of fanatics to attack popular resorts across the globe, and said shows she had already recruited dozens of women for terrorist missions, including white Islam converts like her.

It is feared Lewthwaite has taught up to 30 terrorists how to make suicide vests and choose locations to detonate them, the Daily Star Sunday reported. 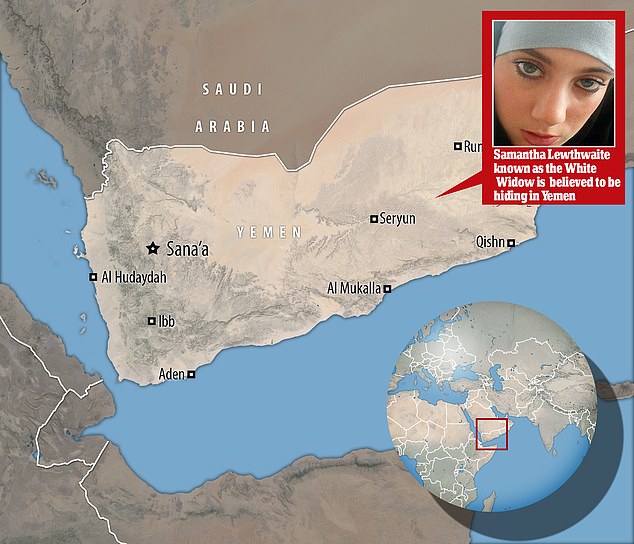 Lewthwaite, 35, of Aylesbury, Bucks, was the wife of 7/7 bomber Germaine Lindsay, who killed 26 people in the 2005 terror attacks