A British backpacker has been found dead in suspicious circumstances at an Indian hostel.

The 52-year-old, named locally as Kevin Macmohan, from Southampton, was on holiday with his American girlfriend Catherine Gallagher, 47, when he died during Sunday night at Kashi Guest House in the city of Varanasi, a holy Hindu sight.

Police are treating the death as suspicious and are still investigating.

Ms Gallagher, who was with Mr McMohan the night he died, said: ‘Kevin was seriously ill, he was writhing in stomachache when I asked for a medical aid but nobody came to help us in time, he was also vomiting out blood as he was sick.’

Chief Senior Superintendent Anand Kulkarni said: ‘The man was severely sick and had complained of severe stomachache on the night before he died.

‘The girlfriend had asked for a medical help but the help couldn’t arrive on time, by the time paramedics arrived, Kevin was already dead.’ 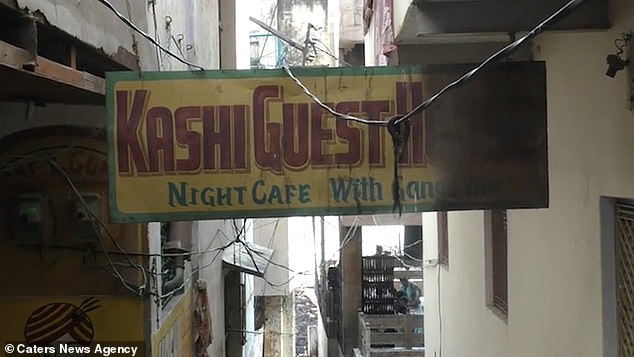 The Briton died during the night at Kashi Guest House (pictured) in the city of Varanasi, a holy Hindu sight 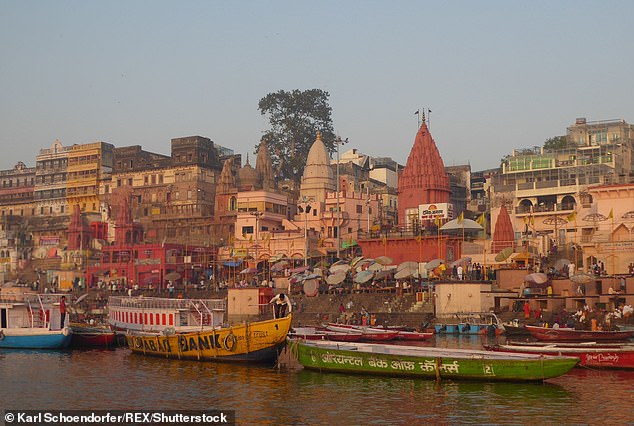 A British traveller has been found dead in ‘suspicious’ circumstances while visiting Varansi, a city in India that is popular with backpackers (pictured) 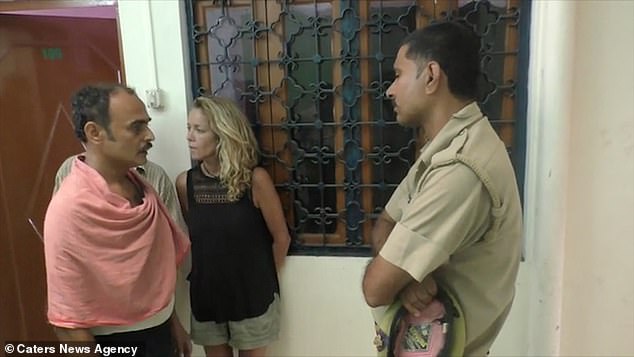 Katherine, an American national, with the Indian police in the guest house 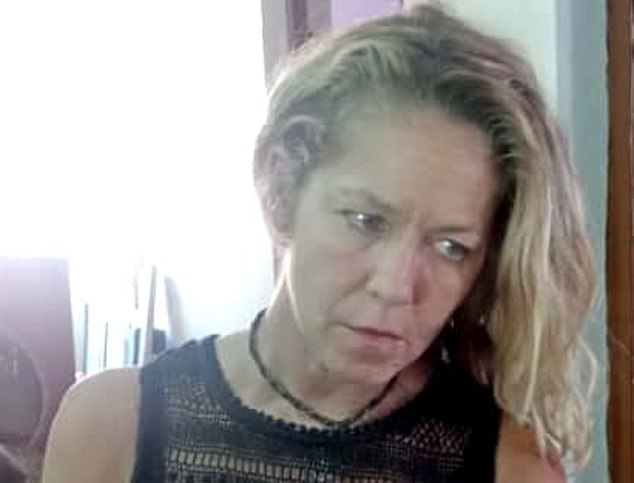 Ms Gallagher, who was with Mr McMohan the night he died, said: ‘Kevin was seriously ill’

According to the Kashi Guest House staffmember Pallu Shaw, the man had complained of severe stomachache and was advised to go to the hospital but he insisted on staying back inside his room instead of seeking a medical help.

The body has been handed over to the British High Commission for a post mortem in New Delhi.

A Foreign Office spokesman said: ‘We are supporting the family of a British man who died in India and are in contact with local authorities.’ 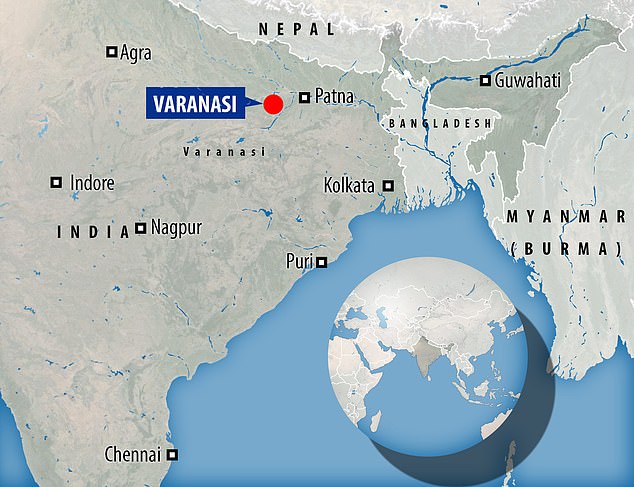 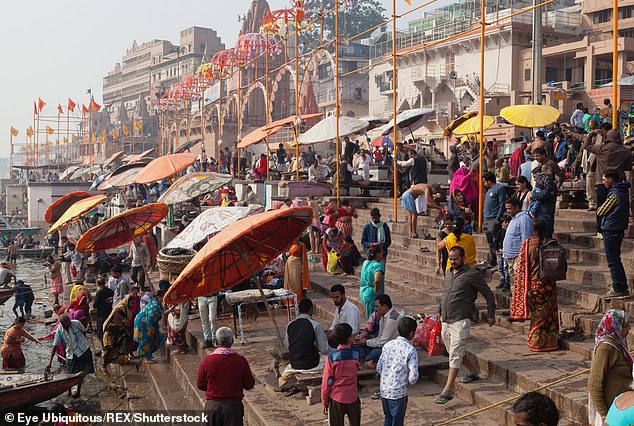