A British tourist has been found dead in the pool of a luxury Spanish villa owned by Sir Richard Branson’s sister.

Oliver Wissenbach, 25, was found by a maintenance worker at the seafront property owned by artist Lindy Branson in Menorca.

Oliver, from Coventry, is thought to have fallen ill while going for a swim and his lifeless body was found at 7.45am on Tuesday.

He was wearing swimming goggles when he was discovered.

Oliver and his family were renting the Villa ­Gloria from Lindy and are thought to have gone out to see a fireworks display the night before. 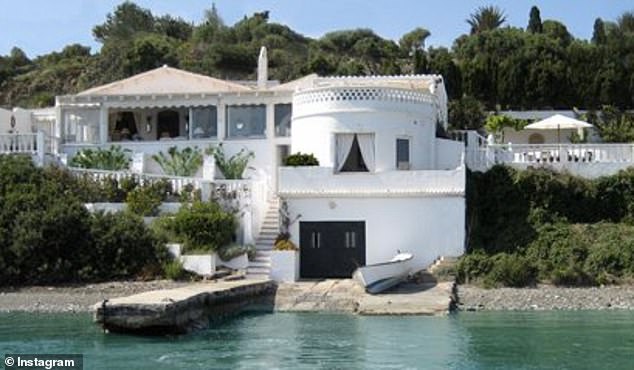 A British tourist has been found dead in the swimming pool of the luxury villa, after reportedly falling ill

The death is being investigated in Mahon, the Spanish island’s capital, and police will report their findings to a court which will decide if any further action is necessary.

Lindy told the Sun:  ‘As you can imagine, we were tremendously saddened by this tragic news.

‘Our thoughts and sympathies are with the family.’

A source said: ‘The police report has categorised this as an accidental death awaiting the result of an autopsy.

‘Drowning is thought to be the cause. There was no ­evidence of violence or any kind of wrongdoing. 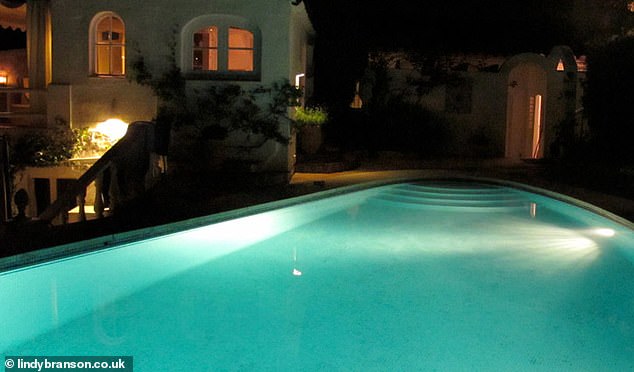 Oliver Wissenbach, 25, was found by a maintenance worker in the seafront property’s pool 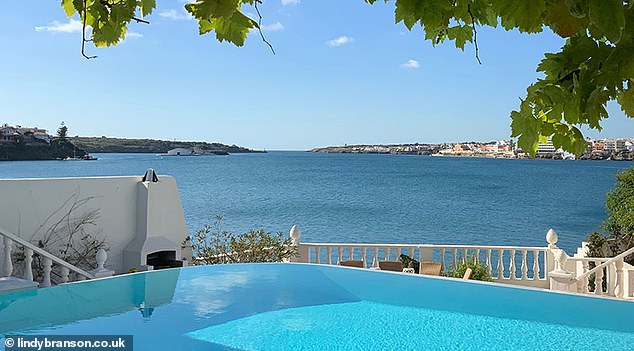 Oliver, from Coventry, is thought to have fallen ill while going for a swim and was found with swimming goggles on 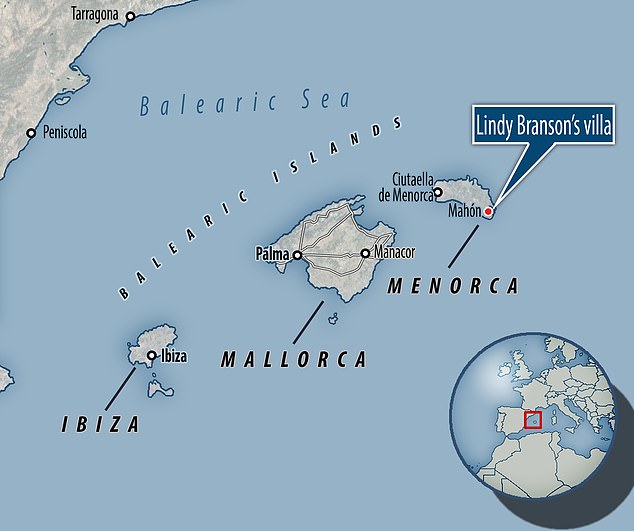 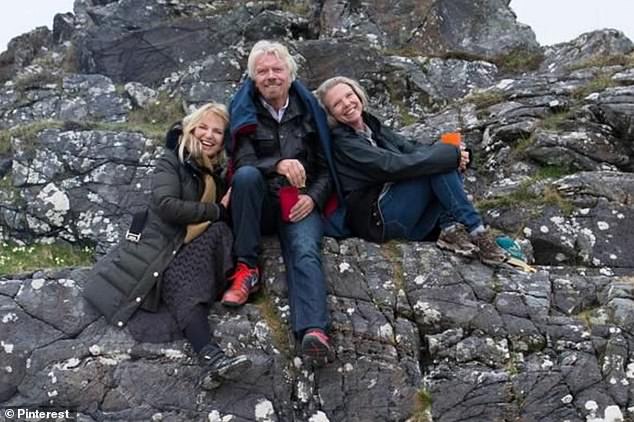 Sir Richard, pictured with sisters Lindy (left) and Vanessa (right) on Eilean Shona, a Scottish island. He is close to his siblings

‘A lot of very wealthy people visit the property. It’s luxurious and popular with millionaires.’

Lindy is close to her brother and they have posted several photos together in the past.

Last year, Sir Richard posted a picture of the two of them enjoying a drink on her birthday in Menorca.

The Foreign Office said it was supporting the family of a British man who had died in Menorca.