Four British tourists have been involved in ‘balconing’ incidents on the island of Mallorca already this summer, it was revealed today.

One person died on the Balearic island and three other Brits were injured in the craze which sees youths leaping off hotel balconies often aiming for swimming pools below.

Locals have set up a Facebook group called ‘Balconing Mallorca’ to poke fun at foreign tourists taking part in the dangerous fad. 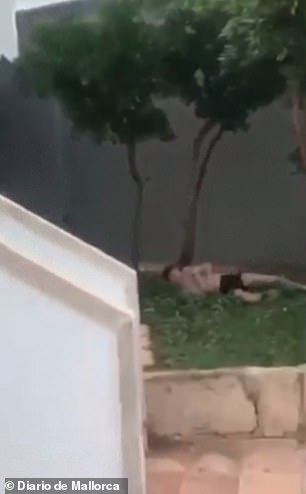 A British tourist broke his collarbone and several ribs and claimed he had suffered an accident in the swimming pool earlier this year. He was one of four British tourists injured this summer in ‘balconing’ incidents on the island of Mallorca

The social media page features a league table of injuries by nationality, which the UK currently sits top of.

The Majorca-based group has promised to update the league with each new case that appears in the media.

Earlier this month, 20-year-old British tourist Freddie Pring died in Magaluf after falling from a second-floor balcony at the Sol Wave House Hotel where he was staying with three friends.

Pring was the first death of the holiday season, according to local media. 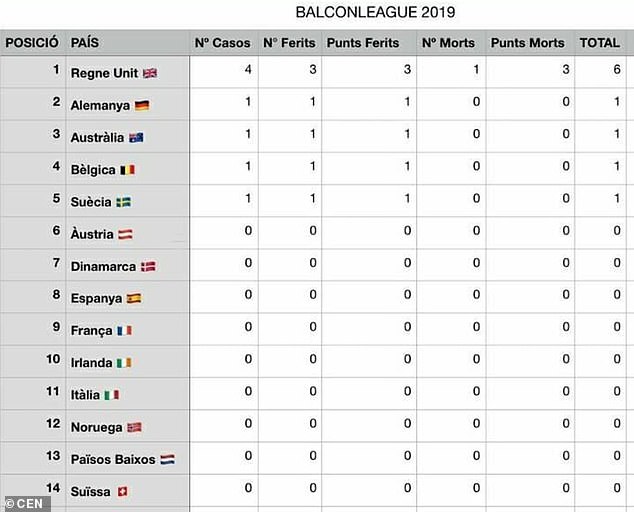 However, three other people fell from balconies in the same week.

On 31st May, an 18-year-old Swedish man was seriously injured after falling 10 feet from a balcony in Magaluf.

On 4th June, a 19-year-old British man fell from a height of 26 feet and broke his ankle.

On 5th June, a 35-year-old German man was seriously injured after falling from a second-floor hotel balcony.

Earlier this month a British holidaymaker was caught out after trying to make his Magaluf hotel pick up the cost of his medical bill for stupidly jumping from a balcony.

The tourist was filmed leaping into a tree and smashing onto the ground below after it failed to support his weight.

Majorcan daily newspaper Diario de Mallorca – which published the astonishing video – said he broke his collarbone and several ribs and claimed he had suffered an accident in the swimming pool in a fraudulent bid to get his hotel to pay his £33,000 hospital bill. 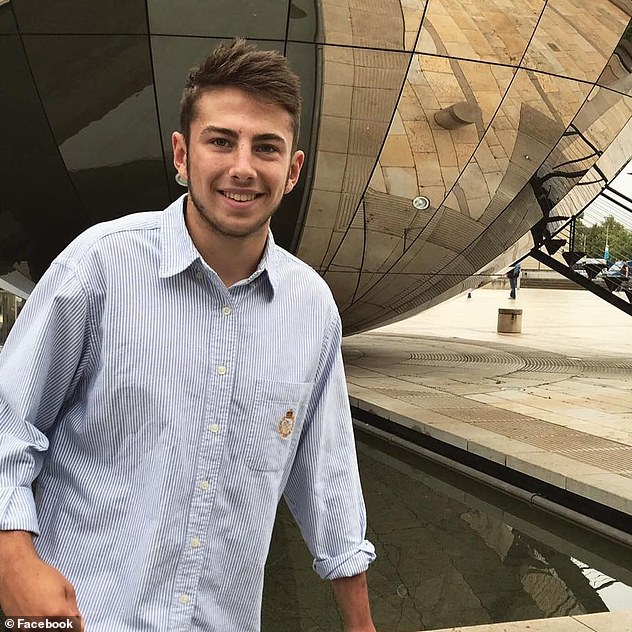 Freddie Pring, 20, died earlier this summer after falling from the second floor of a hotel